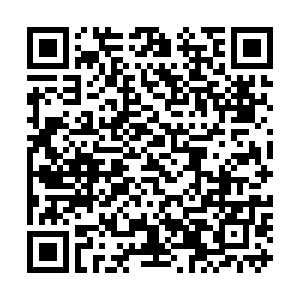 Zhao added, the Russian side has made efforts to save the treaty but didn't receive a positive response from the U.S. and other parties.

"For a long time, the United States has been pursuing a Cold-War mentality and championing 'America first' while pulling out of multiple international agreements and organizations, leading to a very negative impact on the international arms control and disarmament process," the spokesperson noted.

Zhao also stressed that facts prove that a bright future can only be realized through dialogue and cooperation, not unilateralism.

"China calls on the United States to heed to the concerns of the international community and take real actions to uphold global strategic stability as well as peace and security in the region and beyond," he added.

The treaty, which became effective in 2002, allows state parties to conduct short-notice, unarmed reconnaissance flights over the others' entire territories to collect data on military forces and activities as a way to build confidence and familiarity.

Washington officially announced its withdrawal from the accord in November 2020 under President Donald Trump, accusing Moscow of "violating" its clauses. Moscow denied all accusations.