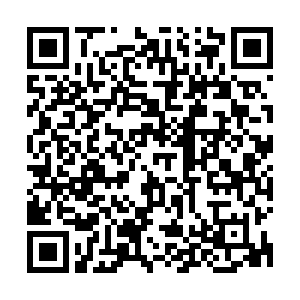 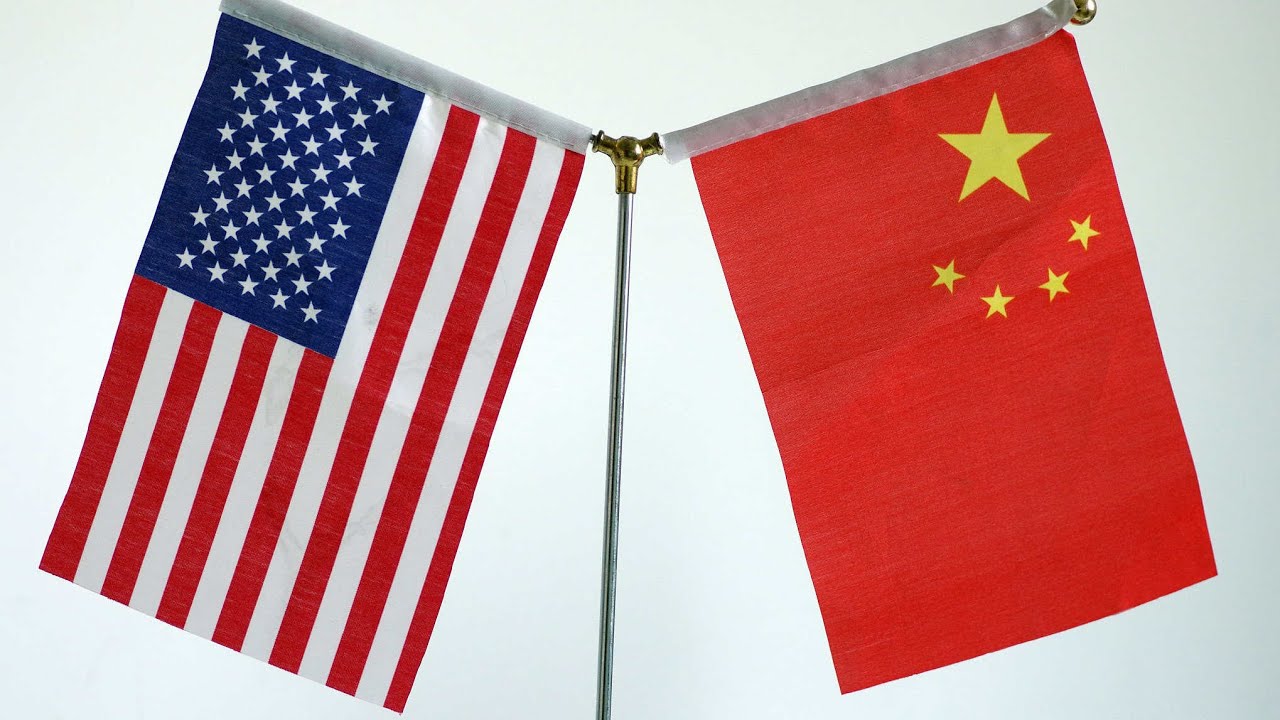 The two ministers said dialogue and exchanges in the business field between China and the United States are very important and agreed to promote the "healthy" development of trade and investment cooperation and "properly" handle differences.

They also agreed to continue to maintain communications.

The latest conversation came about a week after Chinese Vice Premier Liu He spoke with U.S. Treasury Secretary Janet Yellen in a virtual call on June 2. Liu had a previous phone conversation with U.S. Trade Representative Katherine Tai on May 27.

The essence of economic and trade relations between China and the U.S., the two major economies in the world, is mutual benefit, Gao Feng, a spokesperson with the Ministry of Commerce, told a press conference on Thursday.

Both sides have their own major concerns in economic and trade issues, which can be solved through dialogue on the basis of mutual respect and equal treatment, Gao added.

From January to May this year, the trade volume between China and the U.S. reached $279.64 billion, a year-on-year increase of 52.3 percent.