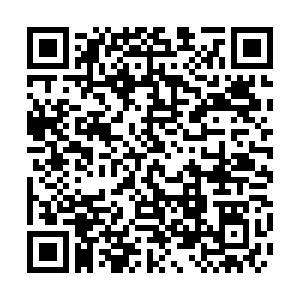 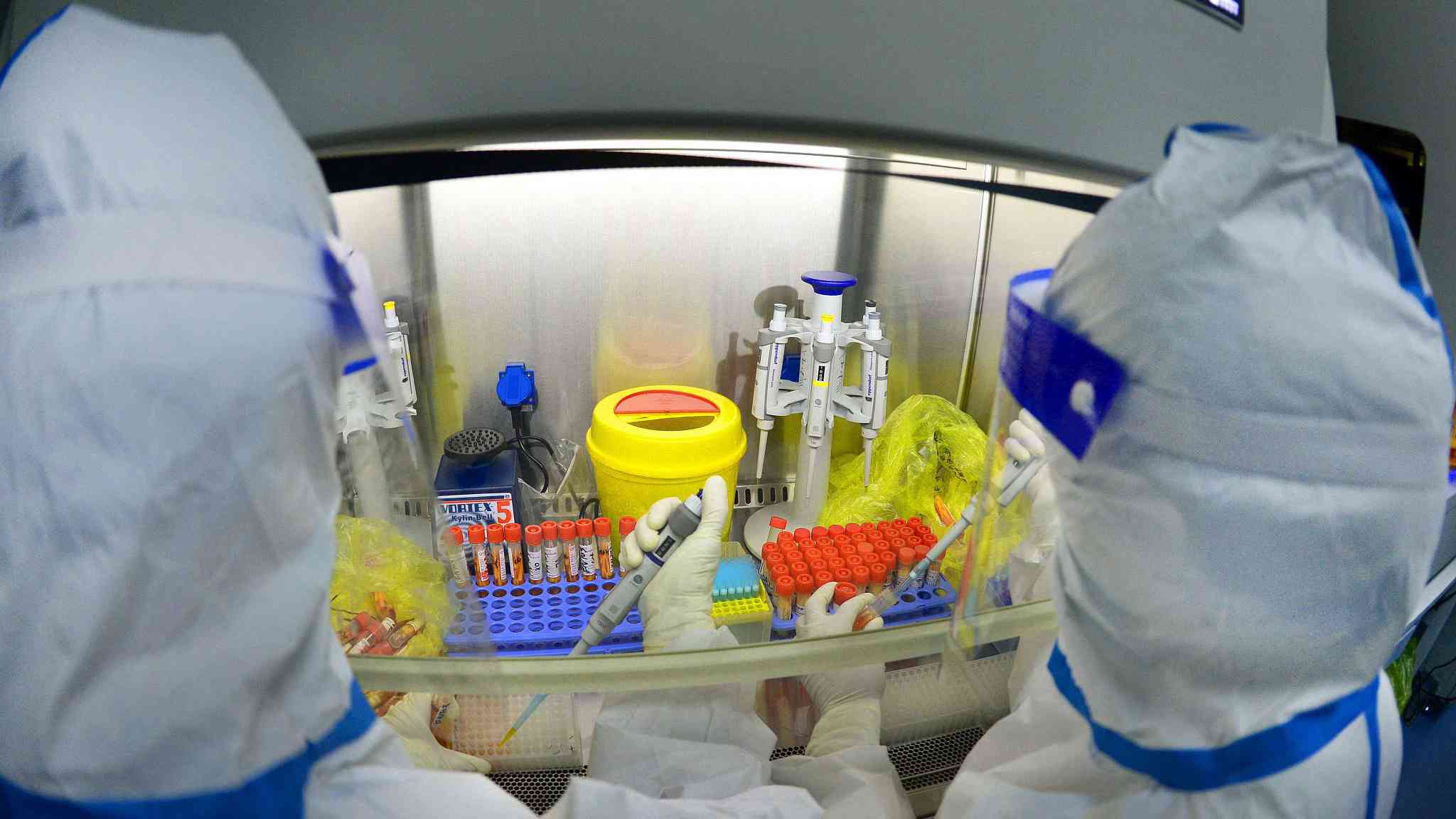 Leading virologists in New Zealand have trashed the possibility that a virus leak from a lab caused the COVID-19 pandemic, adding to mounting voices from the scientific community that the virus has a natural origin.

They also urged scientists to focus on finding the animal that acted as an intermediary between bats and humans for the outbreak, the NZ Herald reported on June 3.

Coronaviruses have a history of zoonotic transmission, according to Dr Jemma Geoghegan, virologist at Otago University, and David Hayman, infectious disease ecologist from Massey University.

Geoghegan said five of the coronaviruses had emerged in the last 20 years, adding that it's usual that the intermediary source of the SARS-CoV-2, which is responsible for COVID-19, remains unclear.

"In fact, we don't know where most of the viruses that infect us have come from," said Geoghegan. "This is why we need to sample more viruses in nature and expand our knowledge of the diversity of viruses that exist."

Some of the farmed wild animals, including ferret-badgers and rabbits, "could provide an intermediate host for the virus to jump to humans," said Geoghegan. And their complex commodity chains make it possible that "the farms could well be in places where there was a greater diversity of bat viruses than in Wuhan, where the pandemic appeared to have started," said Hayman.

The genome sequence of the SARS-CoV-2 showed it to be 96 percent similar to a coronavirus found in horseshoe bats, they added.

The experts also pointed out that there has been no sign of human manipulation in the virus' genetic template.

They explained that the spike protein of the virus could bind the human cells so effectively that scientists believe it was the result of natural selection rather than genetic engineering.

Moreover, to make a new coronavirus as a pathogen requires engineering the backbone, or the overall molecular structure, of a previously known coronavirus.

However, what the scientists found in the backbone from the SARS-CoV-2 differs greatly from those known ones, but mostly resembles "viruses found in bats and pangolins."

"The genome of SARS-CoV-2 shows more than 1,000 individual differences from its closest known relative," said Jonathan Stoye, group leader of the Retrovirus-Host Interactions Laboratory at the UK's Francis Crick Institute.

"Given the rate of nucleotide change observed in virus spreading through the human population over the past year, it seems extremely improbable, perhaps impossible, that changes spanning such an evolutionary distance could have occurred during virus growth in a lab," Stoye said.

"It, therefore, remains most likely that the immediate ancestor to SARS-CoV-2 exists in the wild and is still to be found."

The lab leak theory was revived as some U.S. politicians once again announced an investigation into the possibility that the novel coronavirus leaked from a laboratory in central China's Wuhan. But the scientific community and leading global health organizations, including the World Health Organization, have repeatedly reiterated that the possibility of such an event is "extremely unlikely."

"Why would these scientists be working on a random secret bat virus and not have published anything on it previously?" Geoghegan said.

"Those that do gain-of-function experiments work on really well characterized viruses, and there would be really close genetic relatives of the virus published before … But for SARS-CoV-2, there isn't. Even the closest viruses in bats and pangolins are too divergent to be a starting point," she said.

Hayma added the only way the lab escape theory can be true is that "if there is a massive conspiracy," but no evidence so far has been reported to support it. In contrast, a huge amount of data supports the outbreak to be a natural event.

"This discussion would have gone away if it hadn't have happened in China," he added.