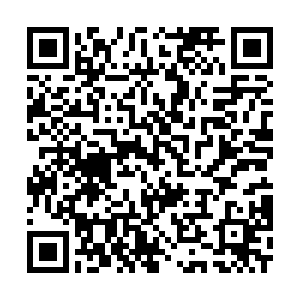 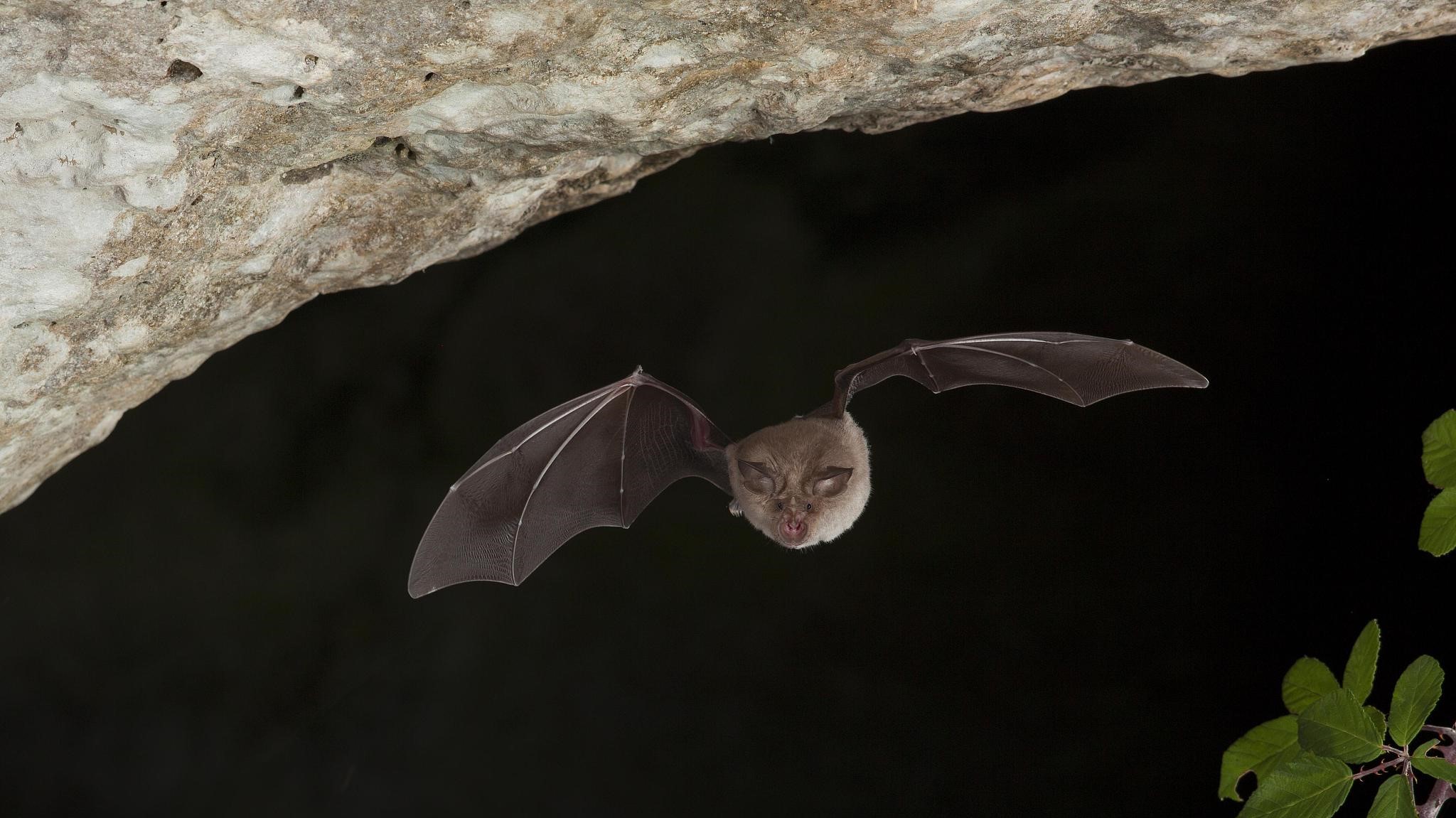 Horseshoe bats are considered by many scientists as a potential source of COVID-19. /CFP

Horseshoe bats are considered by many scientists as a potential source of COVID-19. /CFP

The true origin of the COVID-19 pandemic is still unclear, but the bat theory is attracting more attention from researchers and media.

Various types of coronaviruses, more than 90 percent of which are similar to the coronavirus that causes COVID-19 pandemic, are being discovered in Asia, particularly Southeast Asia.

That's possibly one of the reasons why coronaviruses can often cause serious harm to people.

The latest research in Asia has found coronaviruses that look similar to SARS-CoV-2, the culprit behind the ongoing pandemic.

One found in a bat-filled cave in southwest China's Yunnan Province, called RmYN02, showed a 96.2 percent similarity to SARS-CoV-2.

Virologists at the Pasteur Institute in Cambodia found a virus sample dating back to 2010 that was 92.6 percent similar.

"The virus detected in bats can be the ancestor or the cousin virus to the current SARS-CoV-2 in humans," Dr. Veasna Duong, head of the institute, told CGTN. "But it's not directly linked to the transmission of bats to humans because of the difference in spike protein in bats."

The coronavirus named RacCS203 found in eastern Thailand was 91.5 percent similar in gnomes.

"It's kind of like a relative of SARS-Cov-2 found in humans," Dr. Supaporn Wacharapluesadee, deputy chief of the Center for Emerging Infectious Disease of Thailand, said in an interview with CGTN. "But when we study it more to see if it can infect humans or not, we found it could not infect human cells."

These findings can serve as evidence that COVID-19 came from nature, and very possibly, horseshoe bats.

Some may argue that such genome similarity is not so significant since a 2007 study found a cat species that shares 90 percent genome with humans.

But the human genome has about 100,000 times more genes than the coronavirus RNA sequence. So, the complexity may not be comparable.

A bat is only one possible source of COVID-19. According to a Wall Street Journal (WSJ) story on March 1, pangolins in Asia are another.

Some people believe in conspiracy theories that SARS-CoV-2 came from military bases during research for bioweapons but there's no major evidence backing those claims. Scientists mostly reject them.

All in all, we have caught some leads to the origin of COVID-19 but are still digging for more convincing evidence.

And that's why more researchers are calling for enhanced surveillance of bats and other animals in Asia.

"Southeast Asia, due to its richness in both relevant bat species diversity and population density, may be more likely to be a hotspot for such viruses," researchers at Duke-NUS Medical School said, calling for cross-border surveillance, which is "urgently needed to find the immediate progenitor virus of SARS-CoV-2."