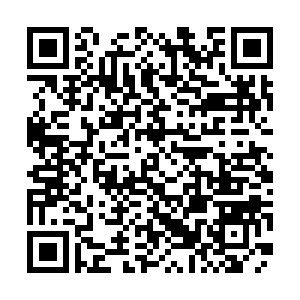 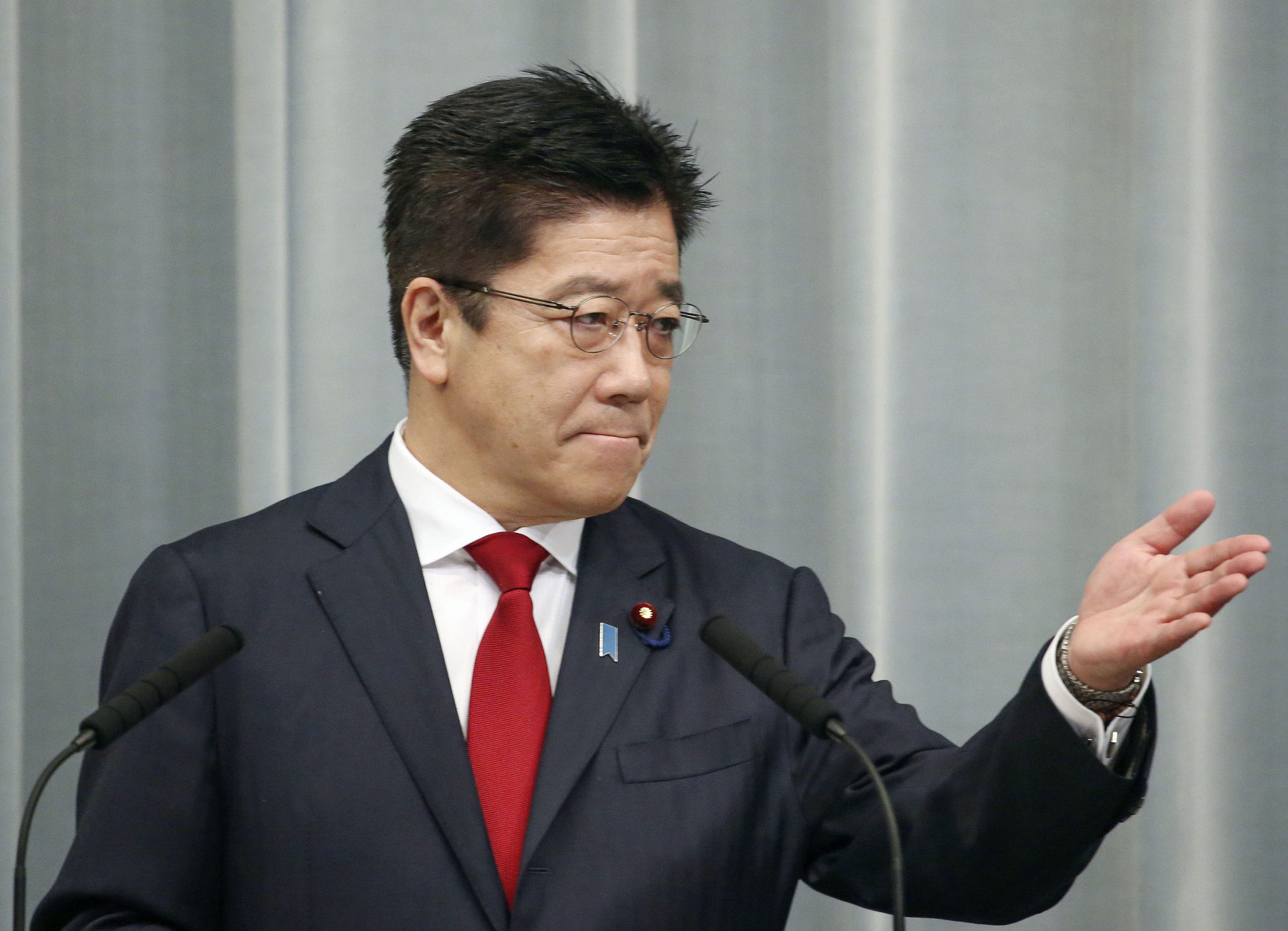 Japan's Chief Cabinet Secretary Katsunobu Kato on Friday said relations with Taiwan are practical and not government-to-government and are based on Tokyo's recognition of China as the sole legitimate government, as he answered questions from the Phoenix TV at a briefing.

His remarks came after Prime Minister Yoshihide Suga referred to Taiwan as a "country" during a parliamentary debate on Wednesday.

Ma urged Japan to correct its mistakes and adhere to the one-China policy as well as the principles of the four political documents between China and Japan.

"China seriously urges the Japanese side to exercise caution in words and deeds on the Taiwan question, and to refrain from sending wrong signals to the 'Taiwan independence' forces," said Ma.

Ma told Taiwan's Democratic Progressive Party (DPP) authority and the "Taiwan independence" separatist forces that any attempts to collude with external forces to create various acts that violate the one-China policy will not change the fact that Taiwan is part of China.