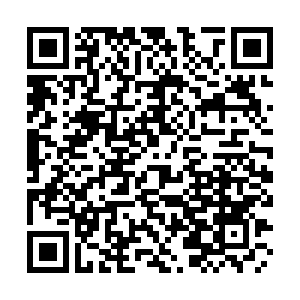 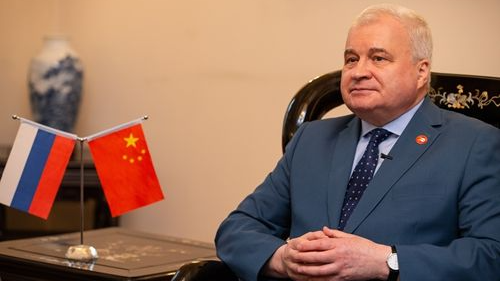 Russia will not alienate China to improve its relations with America, Russian Ambassador to China Andrey Denisov said during a recent interview with Global Times.

Denisov made the remarks in response to analysis suggesting that the Biden administration could pursue a strategy of "moderate detente with Russia so as to concentrate on dealing with China."

Russian President Vladimir Putin will meet U.S. President Joe Biden in Geneva on June 16 to discuss a full range of issues in the first face-to-face interaction between the two leaders amid escalating U.S.-Russia tensions.

The idea that Russia would alienate China over the possibility of the U.S. temporarily easing tensions with Russia is "very short-sighted," and "Russia is smarter than Americans think," the ambassador said.

He added that Russia does not expect impossible outcomes from the Putin-Biden summit and the two sides are unlikely to resolve important issues at the meeting. The ambassador noted that if the two leaders talk about issues related to China during their meeting, Russia will discuss them with the Chinese side.

The Russian diplomat also mentioned previous remarks made by Putin, saying U.S. threats smack of the Soviet Union's fatal mistakes. Putin said on June 4 that the United States was wrong to think that it was "powerful enough" to get away with threatening other countries, a mistake, he said, that led to the downfall of the former Soviet Union.

"He is merely reminding the U.S. that this risk is real, and that much of America's political elite has not yet fully appreciated it," said Denisov.