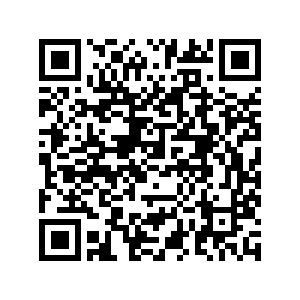 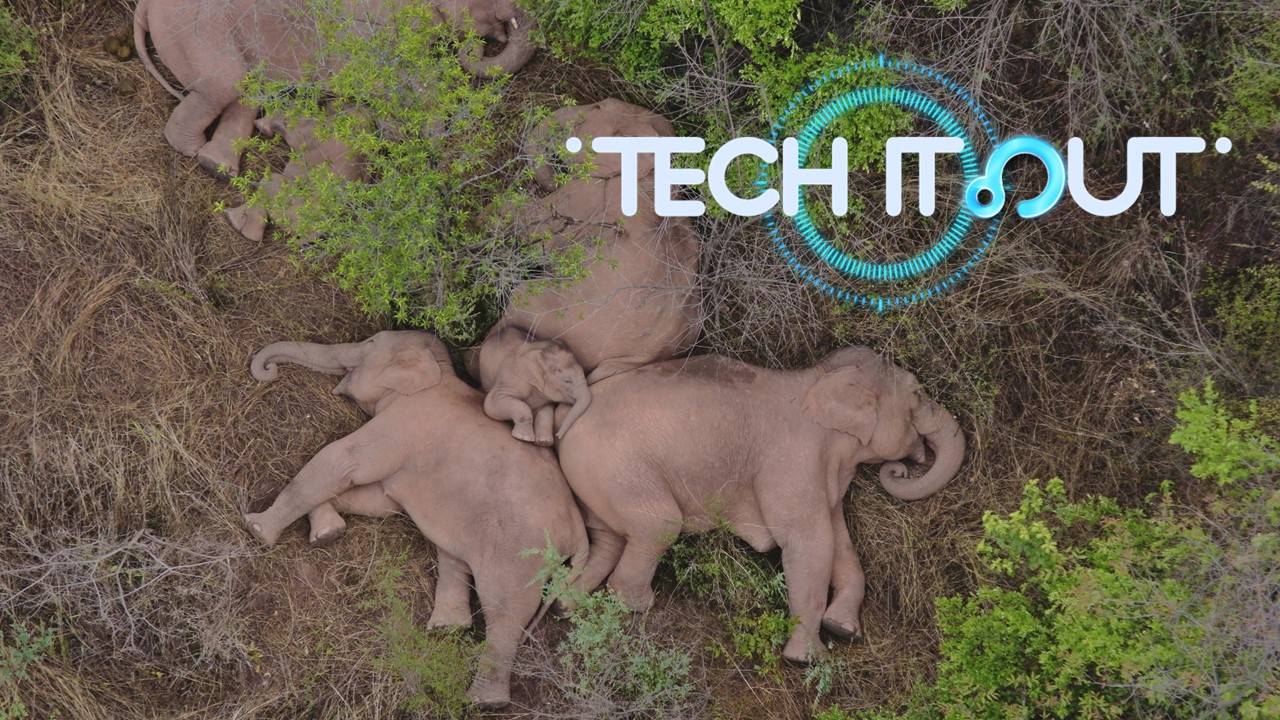 A herd of wild Asian elephants in China has been at the center of public attention – and caused some trouble – since leaving its natural habitat in southwest China's Xishuangbanna in March 2020. The 15 elephants have since trekked over 500 kilometers, through forests and villages, all the way up north without any clear sign of a destination.

As millions of curious people around the world keep an eye on even the smallest development of the herd's journey, scientists from across the globe have pondered the reasons for this rare migration by the continent's largest and strongest species. They hope to find out where these "gentle giants" are heading, what they are looking for and, most important of all, why they embarked on this trip in the first place.

Professor Guo Xianming, who has been studying Asian elephants for the past three decades, is the head of the Research Institute of Xishuangbanna National Nature Reserve in Yunnan. He attributes the migration to overpopulation as a result of effective conservation efforts in the past decade, and a growing demand for more food and a bigger habitat.

Guo pointed out that as the herd journeys north, the colder it will get and the less food there will be for them. So the further they travel on their current path, the less likely it is that they will find an ideal habitat to settle down. But for the elephants, a lack of this knowledge has kept them moving.

Whatever the real reasons are, many scientists, including Guo, are confident that human activities and climate change have had an impact on such animal behavior, putting land and resources under increasing strain and causing a rise in human-elephant conflict in the last 10 years.