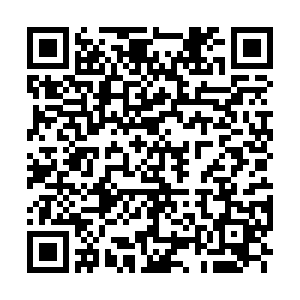 The explosion occurred in a residential community in the Zhangwan District of Shiyan City, at around 6:30 a.m. on Sunday, killing at least 12 people and injuring 138 more.

Xi, also general secretary of the Communist Party of China Central Committee, said in an instruction that efforts should be made to find out the cause of the explosion as soon as possible, stressing that those responsible for the accident must be held accountable.

He called for a thorough check for various safety hazards across the country to prevent serious accidents and protect people's lives and property.

In a separate instruction, Chinese Premier Li Keqiang called for all-out efforts to treat the injured and minimize casualties. He also called for a thorough investigation of the explosion and holding those responsible accountable in accordance with relevant laws and regulations.

Li urged the Work Safety Committee of the State Council and the Ministry of Emergency Management to supervise local authorities' safety oversight and hazard hunts in different regions nationwide.