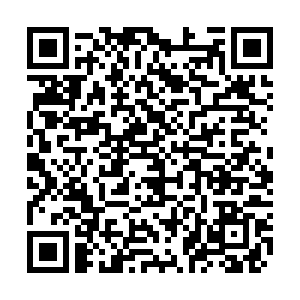 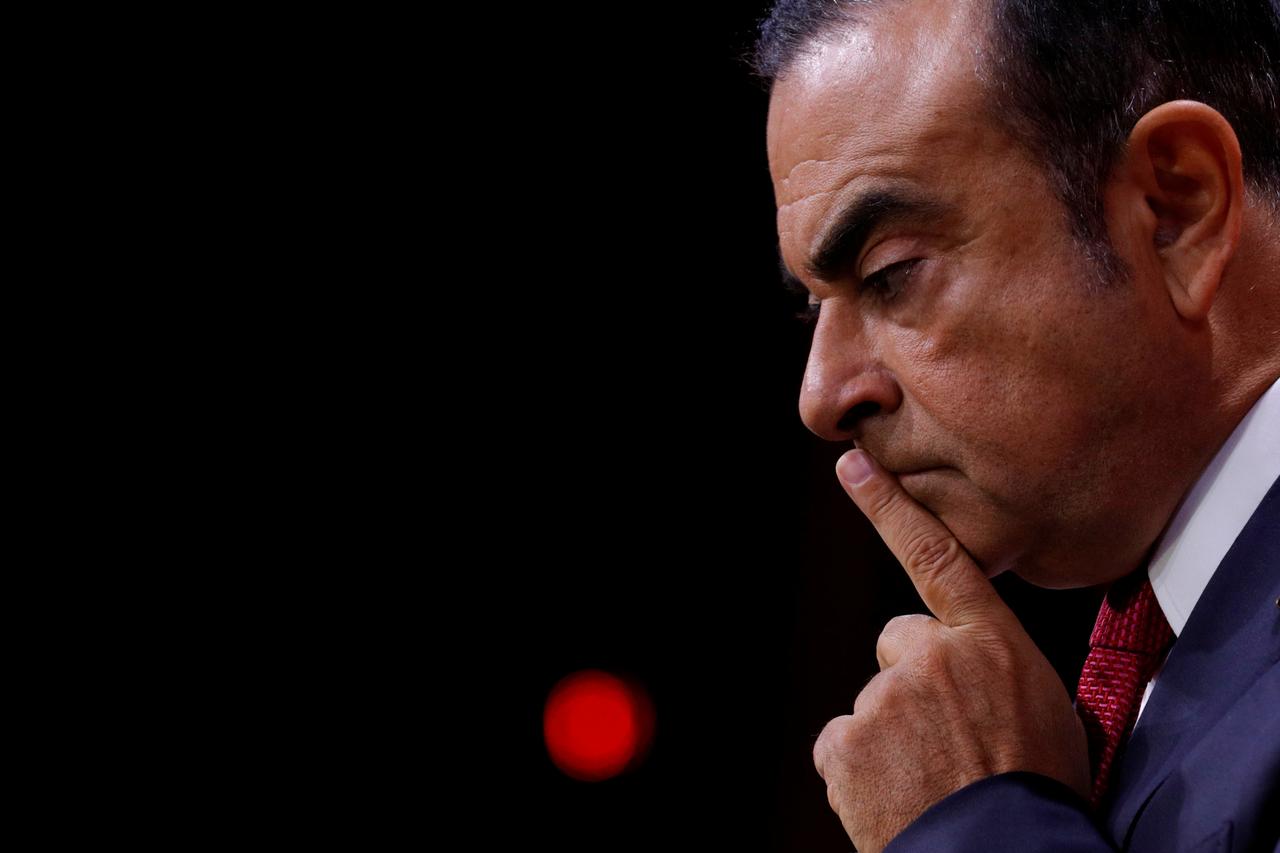 An American man and his son on Monday admitted in a Tokyo court that they illegally helped former Nissan Motor Chairman Carlos Ghosn flee Japan at the end of 2019 hidden in a box and on a private jet, Kyodo newswire reported.

Army Special Forces veteran Michael Taylor and his son Peter were appearing in a Japanese court for the first time after the United States extradited them in March.

They are being held at the same jail in Tokyo where Ghosn was detained, and face up to three years in prison.

'Ghosn, Ghosn, Gone': How did ex-Nissan chief get away?

Ghosn 'great escape' from Japan to Lebanon, exclusive interview: The Agenda in full