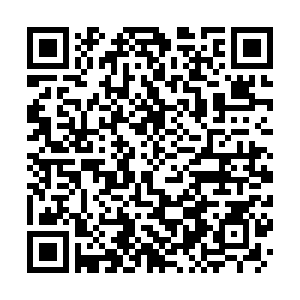 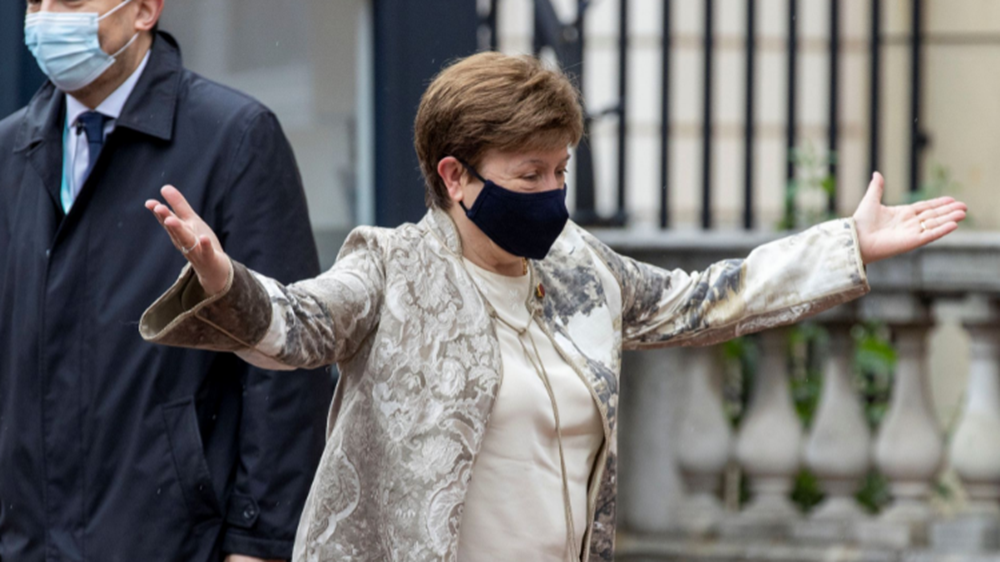 The International Monetary Fund (IMF) is exploring the creation of a new trust that could allow its members to lend their IMF reserves to more countries, including middle-income countries vulnerable to climate change, IMF chief Kristalina Georgieva said on Sunday.

Georgieva said leaders of the Group of Seven rich economies had given the IMF a "green light" to keep working on the plan, and China – the world's second-largest economy – had also expressed interest, along with middle-income countries that stand to benefit from such a fund.

She said the IMF would continue working on the "Resilience and Sustainability Trust" – which could help countries combat climate change or improve their healthcare systems – ahead of the July meeting of finance officials from the Group of 20 major economies, which includes China.

"Now we have the indication that we have a green light to go ahead, and we will reach out to others," Georgieva told Reuters in an interview after the end of the G7 leaders' summit in Cornwall, England.

"China has expressed interest to participate, and I would expect there could be other emerging market economies with sound fundamentals and strong reserve positions that may also do the same," she said.

G7 leaders on Sunday said they welcomed an expansion of the global lender's emergency reserves, or Special Drawing Rights (SDRs), by $650 billion, and backed a global target of providing $100 billion to the most vulnerable countries, but said other countries should participate.

The IMF's Poverty Reduction and Growth Trust already allows members to share their IMF reserves, but small island states and other middle-income countries that have been hit hard by the coronavirus pandemic and significant economic downturns are not eligible for funding through that IMF vehicle.

Georgieva welcomed the G7's commitment to donate 1 billion COVID-19 vaccine doses as a key step toward ending the pandemic, and said discussions would continue within the G20.

The IMF has been urging rich countries to act, warning that a big divergence in the recoveries of advanced and developing economies could undercut demand and disrupt supply chains, which would also affect countries that are recovering faster.

"This is a moral imperative and an economic necessity," Georgieva said, adding that allowing the gap between rich and poor countries to continue to widen could also trigger unrest.

"We have seen in the past that divergence that leads to more inequality, it creates a breeding ground for more instability in the world," she said.

Georgieva said she would work with IMF members in the coming months on how they could re-allocate some of their SDRs or use budget loans to reach – or even exceed – the $100-billion goal.

Countries could also use budget loans and other means to raise the money, she said, noting this was done successfully in the first year of the pandemic when the IMF sought donations for its Poverty Reduction and Growth Trust.

The IMF expects its board to formally approve the $650-billion SDR allocation in August, paving the way for member countries to donate their unneeded reserves to others in need.

The previously unreported new trust could help broaden the effort and make funds available to more countries, and for broader initiatives, in line with global goals for combating climate change.

Eric LeCompte, an adviser to the United Nations and executive director of Jubilee USA Network, said the IMF's work on the new trust marked "significant progress" for many middle-income countries also hit hard by the pandemic.

"It means that more countries with needs can get aid and resources to get through the pandemic," he said.