Download
Netanyahu out, Bennett in as Israel marks end of an era
CGTN 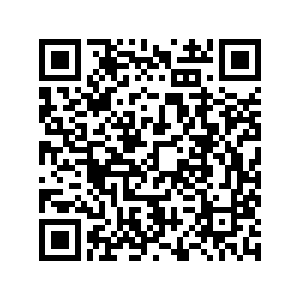 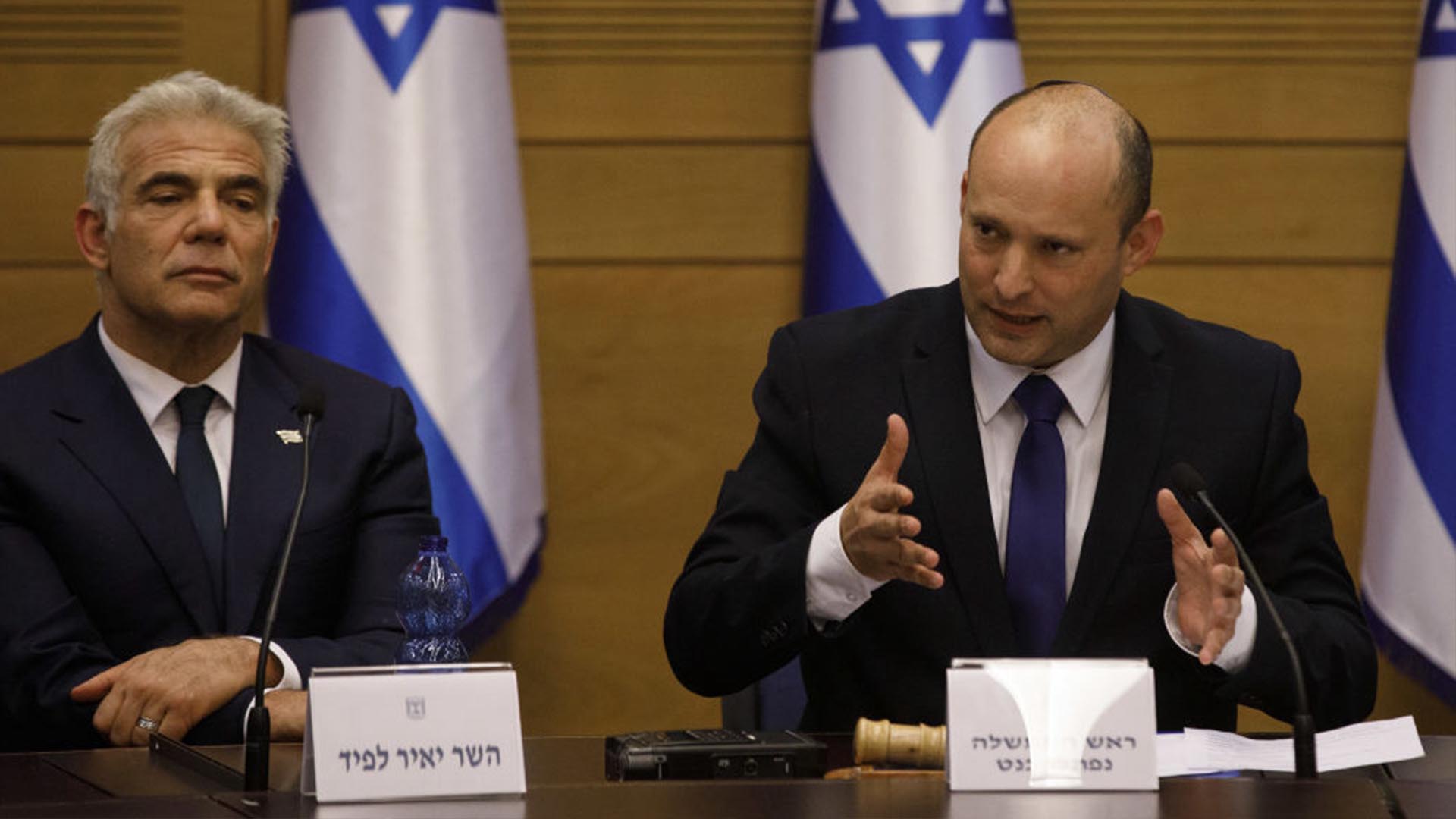 Naftali Bennett, leader of the right-wing Yamina party, was sworn in as new Israeli prime minister on Sunday night, sending Benjamin Netanyahu to the opposition after a record 12-year rule.

This came after the new coalition government, headed by Bennett and Yair Lapid, leader of the centrist Yesh Atid party, was approved by the parliament, or Knesset, in a vote of confidence.

In the vote of confidence held earlier in the parliament, 60 lawmakers of the 120-member chamber voted in favor of the new government while 59 voted against it.

Bennett, from shadowing Netanyahu to replacing him

TV footage of the parliament session showed Bennett and Lapid taking their new seats at the coalition seats in the parliament, while Netanyahu, Israel's longest-serving leader, moved to the back seats of the opposition.

At the same time, 27 new ministers of the new governing coalition were also sworn in.

The new coalition includes eight parties, including the Islamist Ra'am party, the first Arab faction to be included in a governing coalition in Israel.

Thousands of Israelis gathered on Rabin Square in central Tel Aviv on Sunday night to celebrate the end of Netanyahu's rule.

The forming of the new coalition government has ended a political crisis in Israeli, that has seen four elections in two years. 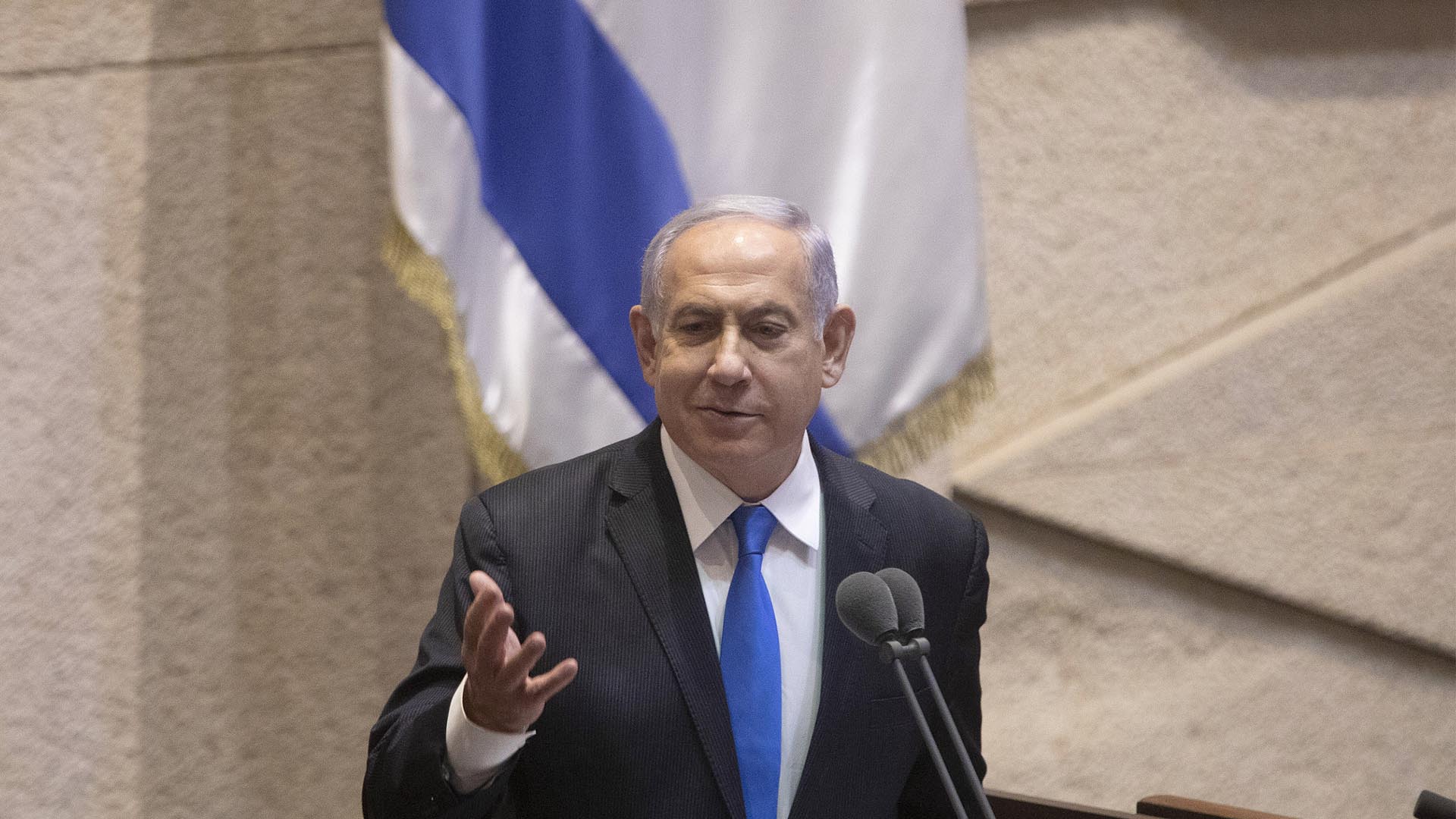 The improbable alliance emerged two weeks after an 11-day war between Israel and Hamas, the Islamist group that rules the Palestinian enclave of Gaza, and following inter-communal violence in Israeli cities with significant Arab populations.

"Thank you Benjamin Netanyahu for your lengthy and achievement filled service on behalf of the State of Israel," Bennett said in a speech at the start of the Knesset session on Sunday. He promised that the coalition "represents all of Israel."

"Israel won't let Iran have nuclear weapons," Bennett said, stressing that the renewal of the 2015 Iran nuclear deal would be a mistake.

Speaking about joining the opposition, Netanyahu, the right-wing Likud party leader, said in English: "We'll be back soon."

"If it's our destiny to be in the opposition, we'll do so with our heads high until we take down this bad government and return to lead the country our way," he said.

Born in 1949, Netanyahu served as Israel's deputy chief of mission in Washington and permanent representative at the United Nations in New York in the 1980s. 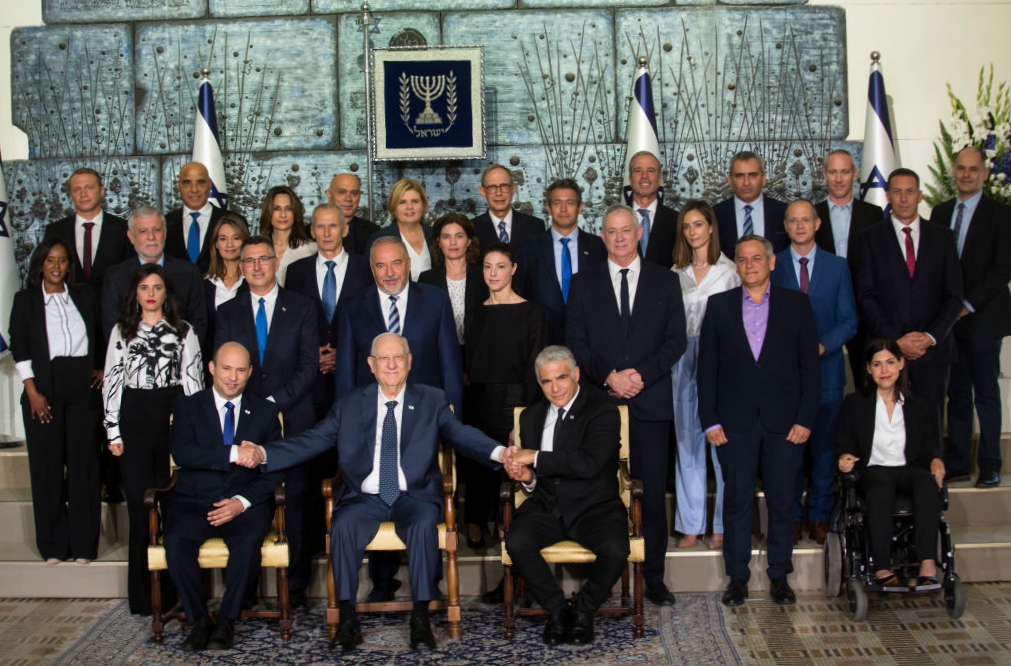 U.S. President Joe Biden said Sunday that the United States remained committed to Israel's security and would work with its new government.

"I look forward to working with Prime Minister Bennett to strengthen all aspects of the close and enduring relationship between our two nations," Biden said. "Israel has no better friend than the United States."

"(The) United States remains unwavering in its support for Israel's security," he stressed. "My administration is fully committed to working with the new Israeli government to advance security, stability, and peace for Israelis, Palestinians, and people throughout the broader region."

"I expect that your work at the helm of the government will facilitate a further development of constructive bilateral cooperation along all directions," Putin said in a message released by the Kremlin.

"No doubt it is in the vital interests of our people," Putin said, adding that Russia-Israeli cooperation would help strengthen "peace, security and stability in the Middle East."

Palestinian Prime Minister Mohammed Shtayyeh said Monday that Netanyahu's ousting has closed the chapter on one of the "worst periods" of the Israeli-Palestinian conflict.

"The departure of the Israeli prime minister after 12 years in power marks the end of one of the worst periods in the history of the Israeli-Palestinian conflict," Shtayyeh said ahead of the Palestinian Authority's weekly cabinet meeting.

Iran said Monday that it does not expect Israeli foreign and security policy to change under its new government.