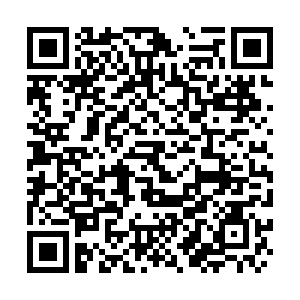 The population of northwest China's Xinjiang Uygur Autonomous Region reached 25.85 million by October 2020, an 18.5 percent rise from the country's sixth population census in 2010.

The population growth rate in the region over the past decade was higher than the country's average, the latest data released Monday by the regional statistic bureau showed.

The stable population growth is attributable to the region's economic and social development, according to the local authorities. In recent years, Xinjiang has attracted a large number of people to invest and do business in the region. 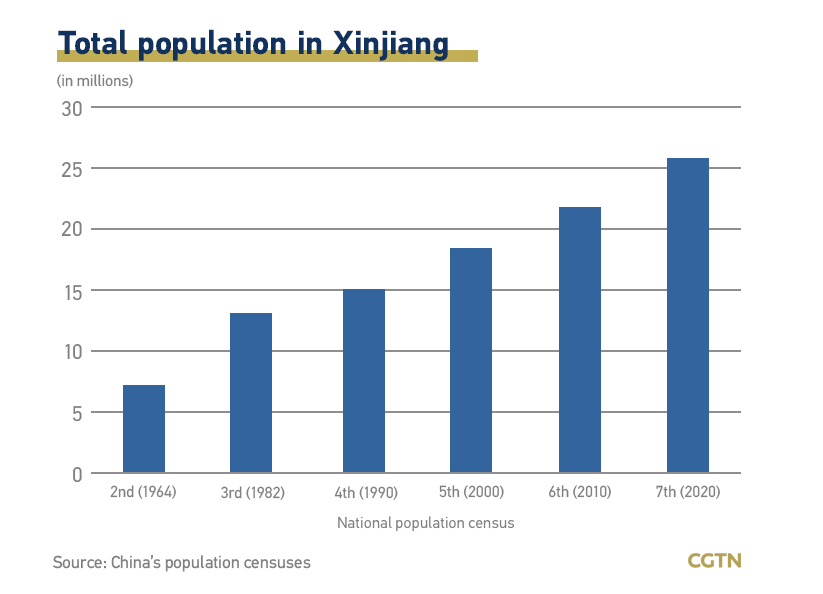 Of the total permanent population in Xinjiang, the Han ethnic group accounts for 42.24 percent, while ethnic minorities comprise 57.76 percent.

Uygurs, the largest ethnic group in the region, account for nearly 45 percent. Their population grew by 1.62 million, or up 16.2 percent from a decade ago.

Ethnic minority populations grew by 14.3% in 10 years in Xinjiang: census 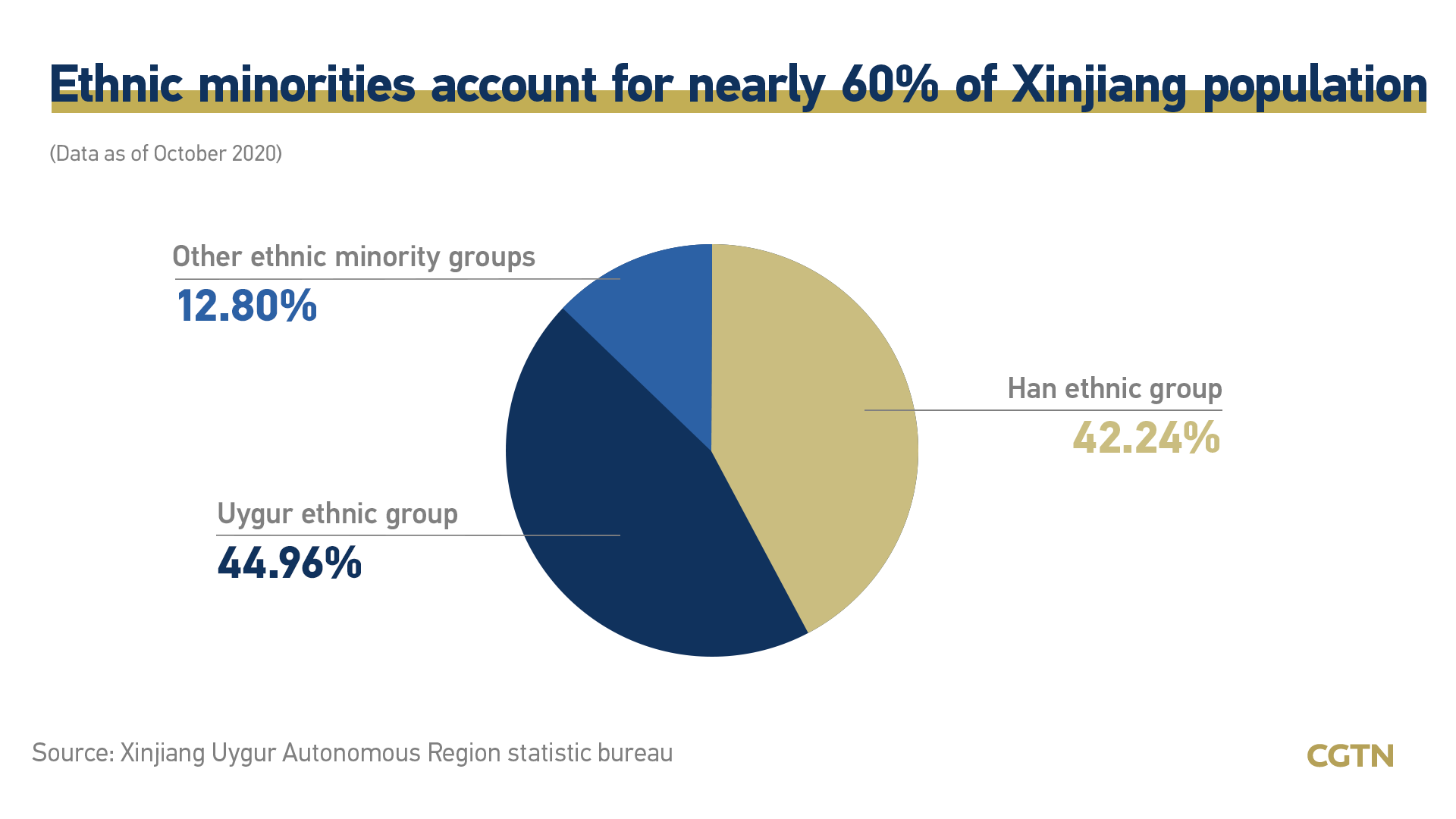 Xinjiang also has a rather younger population. The proportion of people aged 60 or above stood at 11.28 percent, compared with 18.7 percent for the whole country.

The region became more urbanized and educated as well. The proportion of the urban population rose by more than 13 percentage points in 10 years, while the number of people with college education increased to 16.5 per 100 people, higher than the country's average, according to the data. 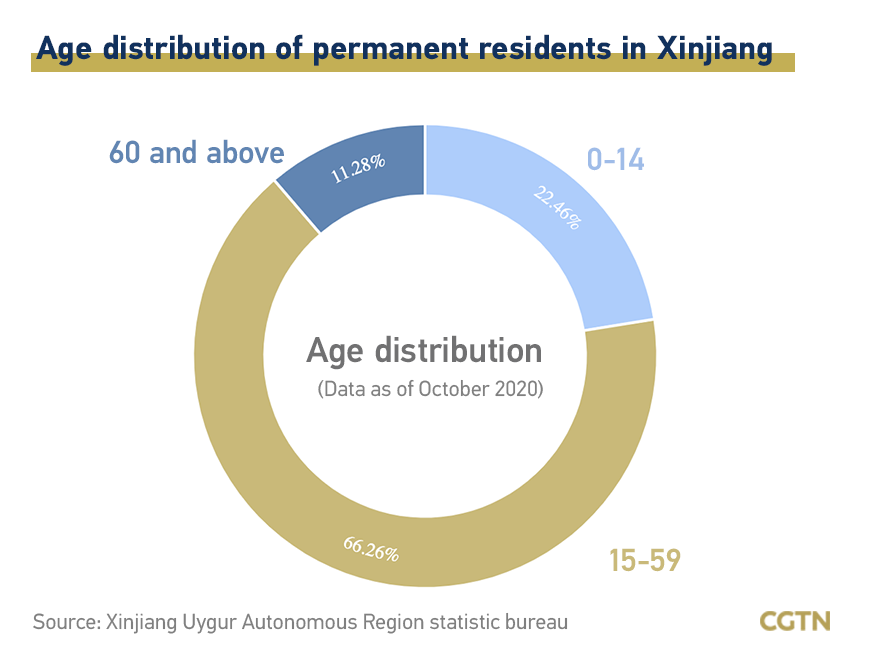 The region's illiteracy rate is also lower than the country's average.