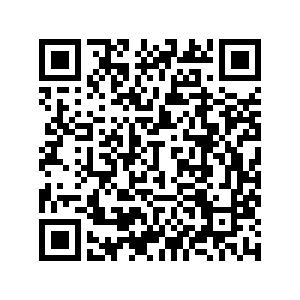 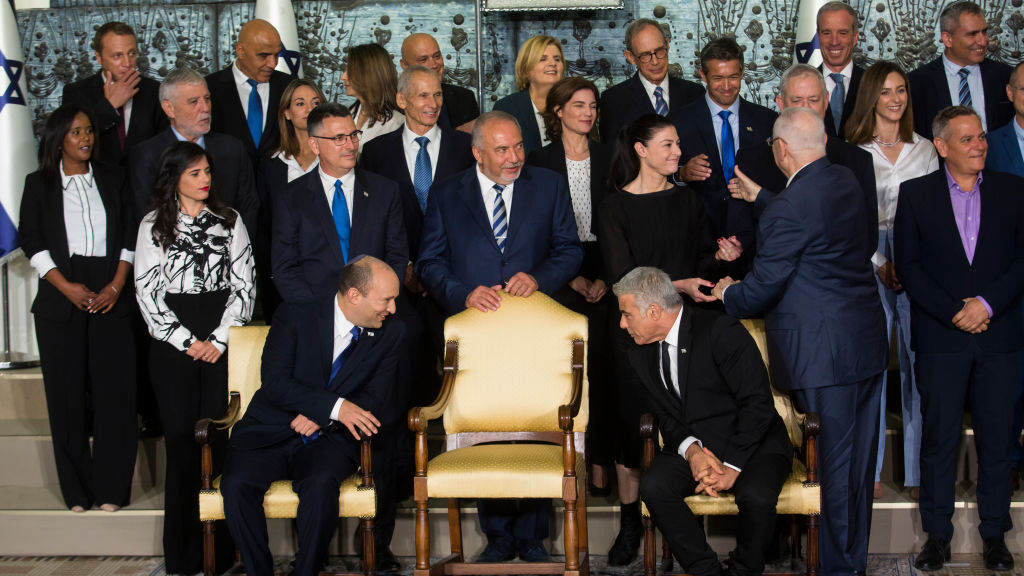 On Sunday, a new government was voted into office in Israel. Its arrival marked the end of 12 years during which Benjamin Netanyahu was prime minister. Netanyahu's departure has generated both celebrations and anger in the Israeli society. It has also prompted discussion regarding the future and the extent by which the new government will constitute a force for change – or not.

Certainly, the new government is different in that is encompasses a wide range of Israeli political opinion, with eight of the 13 political parties in the Knesset (the Israeli Parliament) represented. Moreover, they cover the ideological spectrum from the nationalist right to the political center. It includes representatives of the settler movement alongside Labor politicians and – for the first time – a Palestinian Arab party known as Ra'am.

What holds the new government's constituent parts together is its common opposition to the former prime minister. Among its members are not only many of Netanyahu's political opponents in the center and center-left, but also several individuals who had previously worked closely with Netanyahu before in his governments. They include not only the new prime minister, Naftali Bennett, who was once Netanyahu's chief of staff, but also Avigdor Liberman and Gideon Sa'ar, who were ministers in Netanyahu's earlier administrations.

The acrimony between Netanyahu and his former acolytes is great. Netanyahu and his supporters see what Bennett and others have done as a betrayal. In the days leading up to the parliamentary vote on the new government, right wing activists had staged protests outside the homes of Bennett's party colleagues, denouncing them for talking to leftwing and Arab parties. Immediately after the vote, Netanyahu accused Bennett of committing the "greatest fraud."

The strength of anger against Bennett means Netanyahu will continue to have support as he becomes the leader of the opposition. He will also look to exploit any differences within the new government to peel off a handful of votes and force it to collapse. If that happens, Israel would face a fifth election in two years. It would leave a path open for Netanyahu to find a way back into office and pass legislation that could provide him with legal immunity from any outcome of the corruption cases he is currently facing.

The strong presence of both the right and Netanyahu's former allies in the new government means that on the biggest question – namely Israel's relationship with the Palestinians – it is very unlikely that there will be much change. As a former leader of the settler movement, Bennett is arguably more hardline than Netanyahu and even less willing to compromise. But where Netanyahu's aim with the Palestinians was mainly focused on freezing the peace process and claiming that he had no Palestinian partner to negotiate with, Bennett has long wanted to go further and annex much of the West Bank. 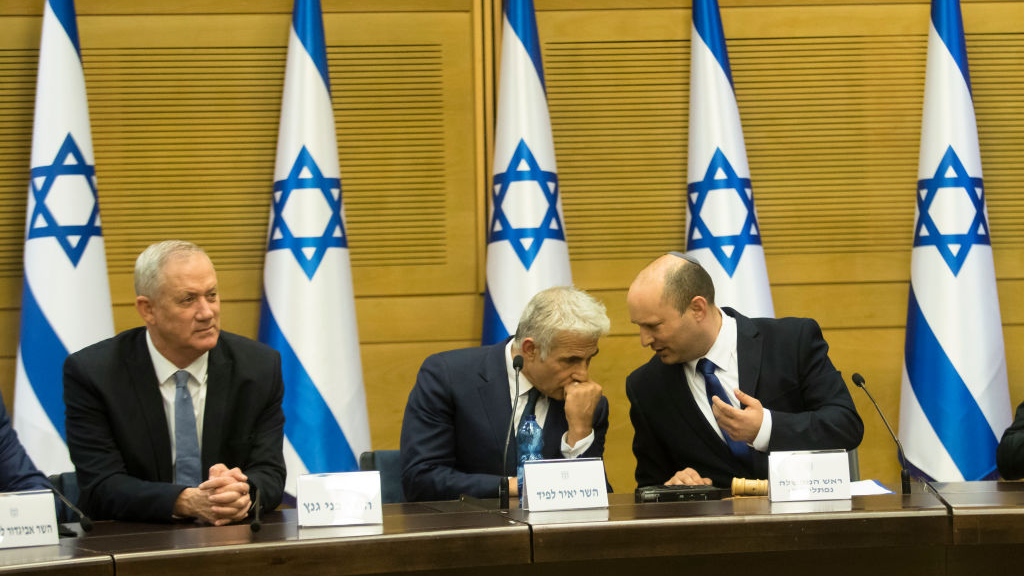 However, it is unlikely that will happen any time soon. Despite being prime minister, Bennett's Yamina party is not the largest in the new government. Therefore, he will not have things all his own way. He will have to share power, an arrangement that is captured in the deal for Bennett to switch position with the new foreign minister, Yair Lapid, in two years' time. A similar situation will also work in relation to judicial appointments, with politicians from the right and Labor taking turns to control the relevant committee.

While representatives of seven of the eight parties will become ministers, no one from the Arab Ra'am party will. That would arguably have been a step too far for both the Israeli political class and society. Instead, the party will have a deputy ministerial post in the prime minister's office and chairmanship of the interior and Arab affairs committees. As part of their deal for Arab participation, the new government is expected to extend the freeze on the Kaminitz Law for an additional two years (a law which imposes fines for illegal construction, much of it in Arab areas) and recognize three Bedouin communities in the south of the country in the next month and a half.

The main prize for Ra'am's involvement, however, is financial. The political uncertainty of the past few years has made it difficult for an annual budget to be established. A goal for the new government is to provide both stability and continuity in this area. Among its commitments include a $9.2-billion investment fund over five years to reduce gaps in the non-Jewish communities in Israel (including Arabs, Druze, Circassians and Bedouin), along with $6 billion to build transport infrastructure in Arab communities and $770 million to tackle crime.

At the same time, it is important to keep in mind that these proposed investments are narrowly conceived. They are limited to material improvements within the Arab communities in Israel rather than transforming the asymmetry that exists between Israel and the Palestinians. Indeed, there is little indication that the new government will revoke the 2018 Jewish nation-state law, which was seen as privileging Jewish migration and settlement and discriminating against the Palestinian Arab population.

In addition to the Palestinian Arabs in Israel, the deal with Ra'am has nothing to say about Israel's relations with the Palestinians in the West Bank or Gaza. In fact, the new government has stated that not only will the defense ministry continue to provide administration to the 60 percent of the West Bank known as Area C, but it will also receive additional resources to manage building regulations there.

Given the limited space available to Palestinians in the new government, Ra'am's leader Mansour Abbas will be keen to make sure that as much of the pledged money gets to Arab communities as quickly as possible. But this may be more hopeful than expected. Yesterday's vote for the new government – 60 to 59 – may be a sign of things to come. With such a narrow margin to work with, it is hard to see the government surviving for a full four-year term. For that reason alone, it may well be the case that Israel returns to the polls sooner rather than later – and for Netanyahu to find his way back to power.