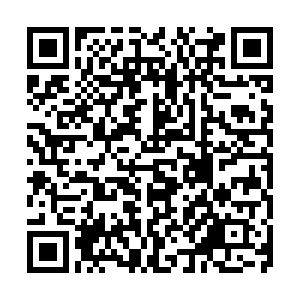 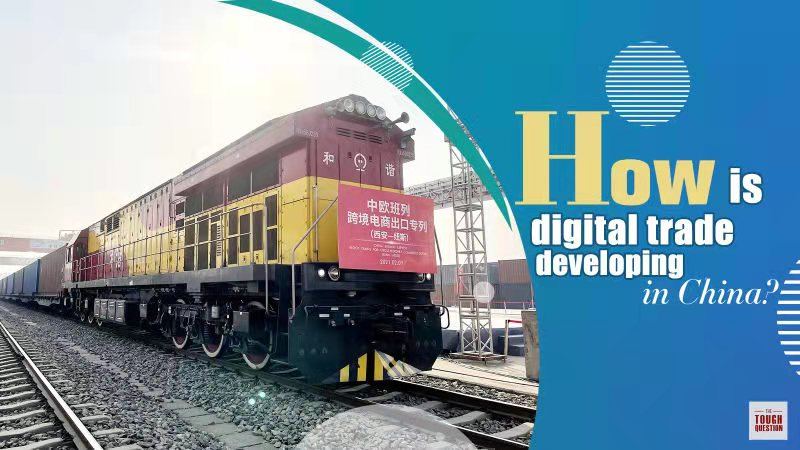 The southern Chinese island province of Hainan has always been known as a resort with sandy beaches and sunny weather. Now, the vacation paradise is turning itself into a free trade zone (FTZ) following the implementation of policies under China's new pattern for opening-up.

Proposed amid a global rise of unilateralism and isolationism, China's new pattern for opening-up is not only a declaration of the country's commitment to multilateralism and win-win cooperation but also a recognition of and innovation in existing reform and opening-up policies to keep up with the developments of the new era.

The new pattern, according to Chinese President Xi Jinping, features a higher level of opening-up, broader aspects for cooperation and a deeper level of integration. 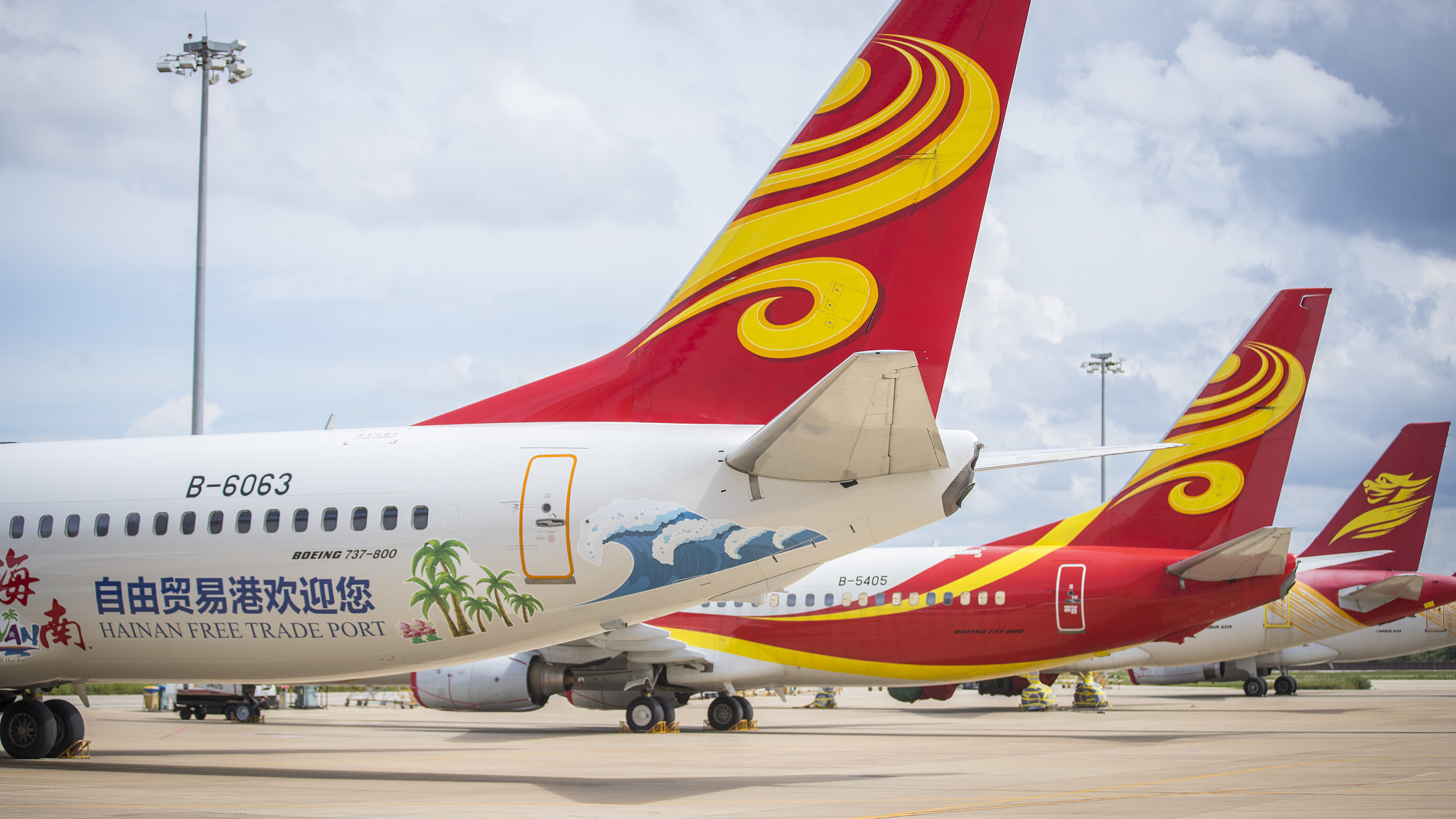 A higher level of opening-up

After summarizing past experiences in opening-up, a strategic decision to optimize the layout for opening-up was adopted at China's 19th National Congress of the Communist Party of China (CPC).

Following Xi's pledge to open the door wider, the country has developed a coordinated layout that promotes opening-up at the domestic and international level.

Domestically, China has issued guidelines to advance the opening-up of its western regions to improve the uneven development and regional coordination between western and eastern areas and inland and coastal areas.

Internationally, the Belt and Road Initiative (BRI) is a good example of the new opening-up pattern in response to changing domestic and international circumstances.

As of November 2020, China has signed BRI cooperation documents with 138 countries. Trade in goods with partner countries exceeded $7.8 trillion, and direct investment has surpassed $110 billion, providing a strong boost to local employment and social and economic development.

Just as Xi said, the BRI is a road to "peace, prosperity, opening-up, innovation and connecting different civilizations." China's new pattern of opening-up is not a zero-sum game; instead, it aims to achieve common development through mutually beneficial cooperation.

Viewing foreign trade as one of the three driving forces in China's economic growth, the new pattern requires the country to consolidate its traditional advantages in foreign trade while striving to expand cooperation in new areas through innovation.

Pursuing a shift from trade in goods to a coordinated development of trade in goods and services with high-quality innovation is an embodiment of the new patterns for opening-up in trade areas.

Unlike trade in goods, which has entered a mature development period, trade in services is an emerging industry with promising prospects and huge potential. Therefore, it is of great importance for China to find new opportunities in this area.

To tap into such potential, the first China International Fair for Trade in Services (CIFTIS) was launched in Beijing on September 4, 2020.

The event serves as a platform for people from across the world to showcase progress and breakthroughs in the services trade.

He also announced the expansion of market access for foreign capital in broader areas and the creation of a first-class business environment.

Through the event, China delivered to the whole world its message of promoting a higher standard of opening up and upholding multilateralism. 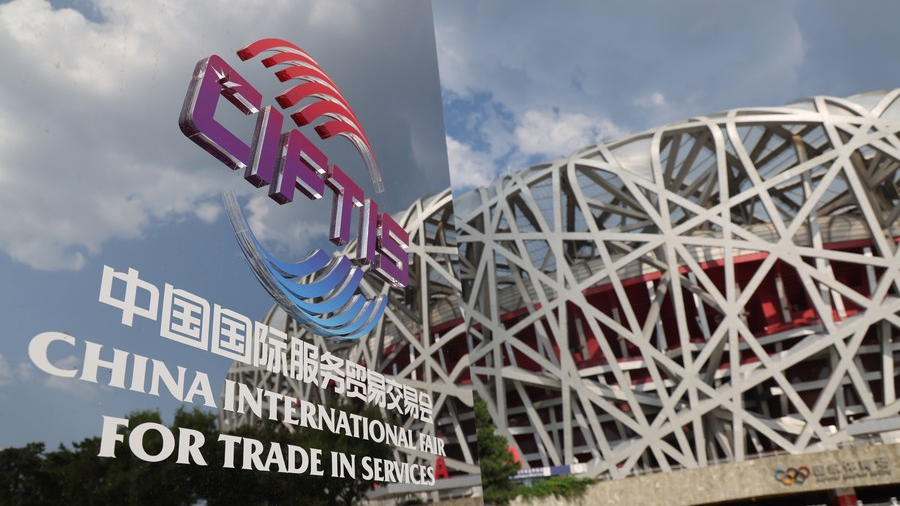 A deeper level of integration

Apart from broadening cooperation, China is also actively deepening integration with the global economy, moving from the trade level to the institutional level.

In keeping with its pledge to create a first-class business environment under the new pattern for opening-up, China is stepping up efforts to establish an open and transparent foreign-related legal system.

The Foreign Investment Law adopted in 2019 ensures that domestic and foreign enterprises are subject to a unified set of rules and compete on a level playing field.

Another significant improvement is in intellectual property protection (IPP). As many Western companies had complained about piracy and patent infringement, China has enhanced enactment and enforcement of IPP laws to create a more favorable environment for foreign investment and trade.

Thanks to those efforts, China's business environment ranking has risen from 46th to 31st in the latest Global Business Environment Report issued by the World Bank in late 2019.

Just as Xi said when describing the global economy, "Interconnected, we advance together, while isolated, we slip back together." China's new pattern for opening-up not only ensures the resilience of the country's economy but also shares the benefits with the whole world through broader aspects of cooperation and a deeper level of integration.