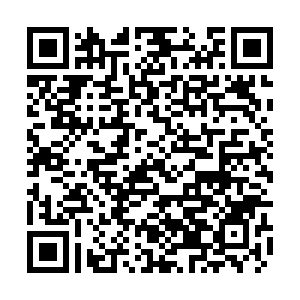 Eleven people were found dead in an iron mine in north China's Shanxi Province after it was flooded on June 11, Chinese newspaper Shanxi Daily reported on Wednesday.

Thirteen of the 16 miners working underground were trapped in the mine. Three of them were lifted to the surface.

Rescuers are continuing to search for the two other miners.

13 trapped after mine floods in N China's Shanxi

Meanwhile, a roof collapsed at a coal mine in Shanxi at around 8 a.m. on Wednesday, leaving seven people trapped.

Rescuers have established contact with the seven, and said they were in good health condition. A rescue hole has been dug, and food and drinks were delivered to the trapped people, according to local officials.