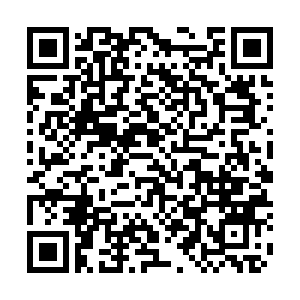 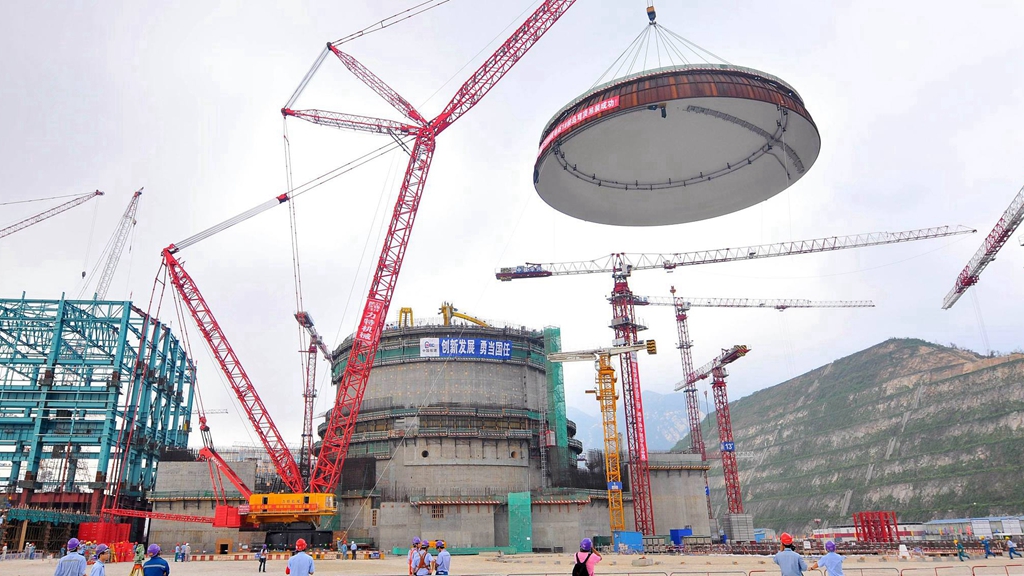 China's environment ministry said on Wednesday that there was no leak at Taishan Nuclear Power Plant, responding to a CNN report earlier this week.

Taishan Nuclear Power Plant encountered "increased radiation in the primary loop of the reactor," which is "completely different from radiation leak," the ministry said.

A statement published on the country's Ministry of Ecology and Environment's social media platform said the National Nuclear Safety Administration (NNSA) had not raised the acceptable limits for radiation detection levels outside the station.

It said the NNSA approved relevant limit on the specific activity of the coolant inert gas. The limits are used for operation management and have nothing to do with the radiation detection outside the plant. The statement said what CNN reported on the issue is false.

The increased radiation was caused by a few fuel rods with damaged casings, which is commonly seen during operation, as fuel manufacture, transportation and loading can all contribute to such damage. The radiation is contained within the reactor and remained within the allowed operation levels, the ministry said.

It is estimated that five out of 60,000 fuel rod casings were damaged, less than 0.01 percent of the total amount, which is way lower than the designed maximum damage ratio of 0.25 percent.

It said it will continue to monitor the radiation level of the reactor and communicate with the International Atomic Energy Agency and French nuclear safety authorities.

Designed by French company Framatomehe, the power plant is built and operated by China and France. Two units started commercial operation in December 2018 and September 2019 respectively and have been operating safely since then.

The power plant, located in south China's Guangdong Province, is jointly operated by the China General Nuclear Power Corporation (CGN), which owns 70 percent of the joint venture, and Framatome, which owns the remaining 30 percent.