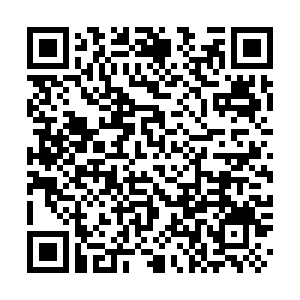 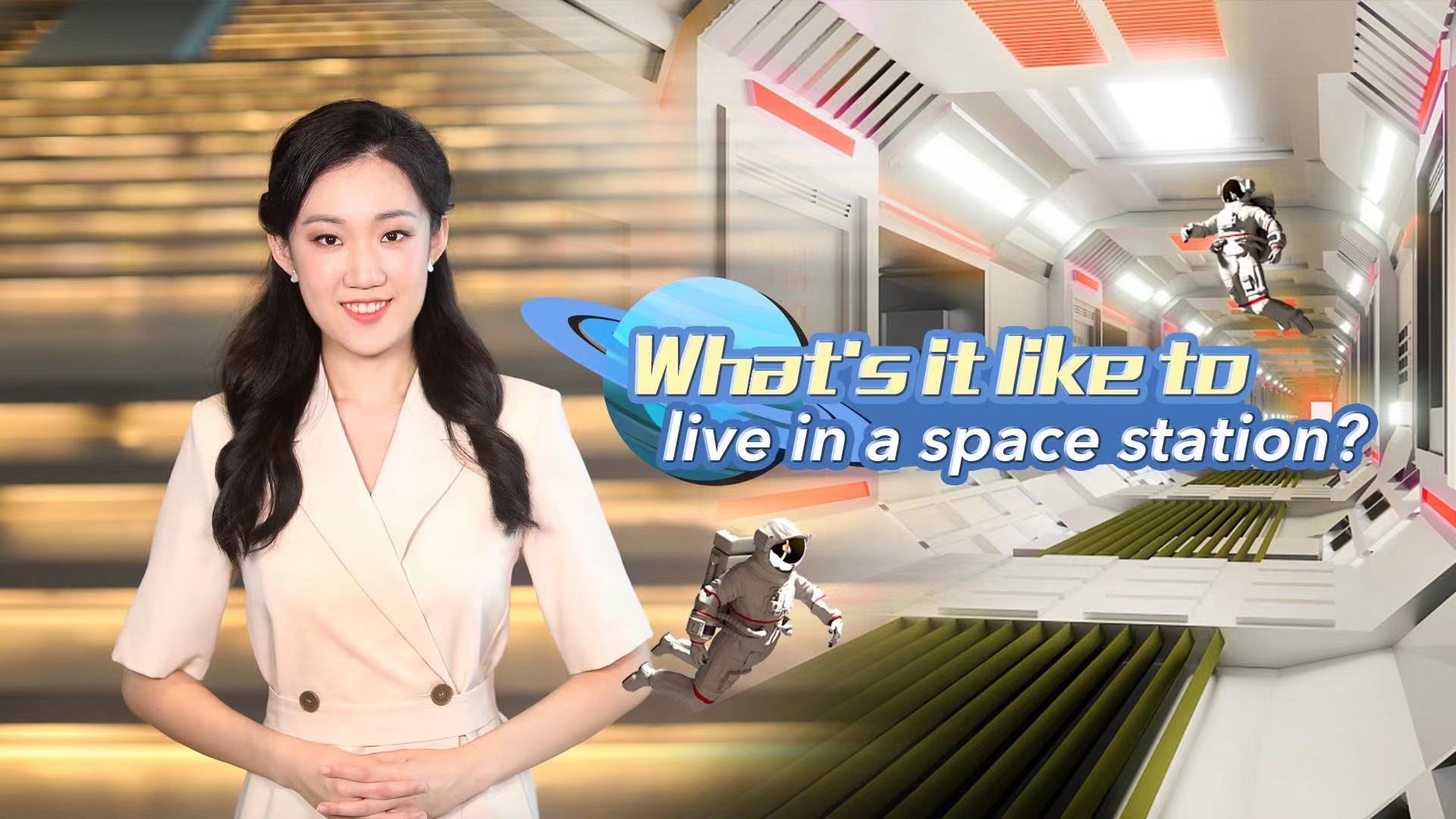 China has just successfully sent the first batch of residents to the core module of its space station. The three astronauts will stay in space for three months to conduct various tasks.

Living in a space station sounds mysterious. How do astronauts eat and sleep? Do they use the same toilets as what we use on Earth?

If you live in a space station, you live in an environment of microgravity. As defined by NASA, microgravity is a condition in which people or objects are weightless. The effects of it can be seen when astronauts and objects float in space.

In the space station, astronauts wash their hair, brush their teeth, and go to the bathroom like what we do on Earth, but in different ways.

For example, they use dry shampoos for the sake of saving precious water in space. Moreover, water would just float around inside the space capsule because of microgravity, making it impossible to wash hair using shampoo.

The toilets astronauts use in space are also different. In the International Space Station (ISS), the toilet system works like a vacuum cleaner with fans that suck air and waste into the commode. Astronauts have to position themselves on the toilet seat with leg restraints while using it.

An astronaut can choose from many types of foods, such as fruits, nuts, chicken, beef, seafood and candy, to ensure a balanced supply of vitamins and minerals, and enough calories.

Condiments such as salt and pepper are provided, but only in liquid forms. Because powders would simply float away, which could clog air vents, contaminate equipment or get stuck in an astronaut's eyes.

In the weightless environment, astronauts can sleep in any orientation, but they need to attach themselves so they don't float around and bump into something. Usually, the crews sleep in sleeping bags in small crew cabins.

Interestingly, while sleeping, astronauts have reported having dreams and nightmares; some have even reported snoring in space.

We wish astronauts all the best for their missions. But emergencies might happen in outer space. For example, astronauts could have medical emergencies, micrometeorites could strike the space station, and a fire might start in the capsule.

At least one Soyuz spacecraft at the ISS, which the former Soviet Union designed, is docked to the space station at all times so that the astronauts could use it as an escape craft.

By the end of this year, China will send another batch of astronauts to its space station.