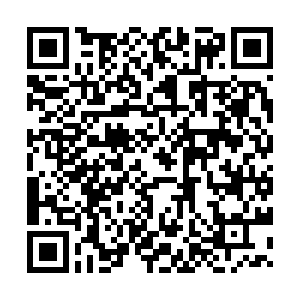 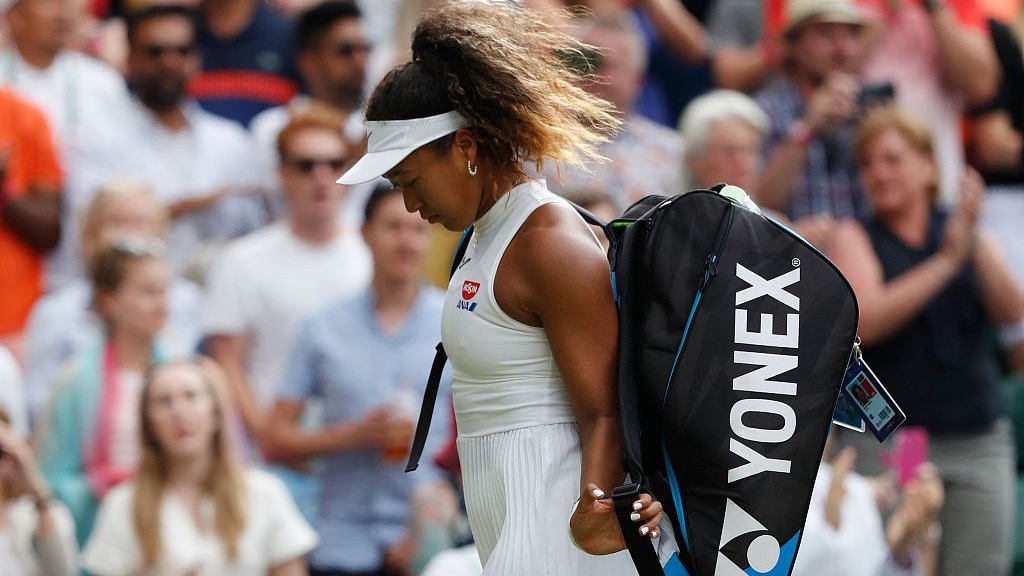 Just hours after 20-time Grand Slam champion Rafael Nadal announced he was withdrawing from Wimbledon to preserve his health, another superstar Naomi Osaka also confirmed her exit, dealing a huge blow to the oldest tennis tournament in the world.

"Naomi won't be playing Wimbledon this year," read a statement from her management company IMG late Thursday. "She is taking some personal time with friends and family. She will be ready for the Olympics and is excited to play in front of her home fans."

Last month, Naomi shocked the tennis world by withdrawing from the French Open after being fined $15,000 for failing to fulfill her post-match media duties at Roland Garros. The 23-year-old revealed she had "suffered long bouts of depression" since winning her first Grand Slam title in 2018, gathering widespread support for her candor and sparking an intense debate about mental health problems in sports. 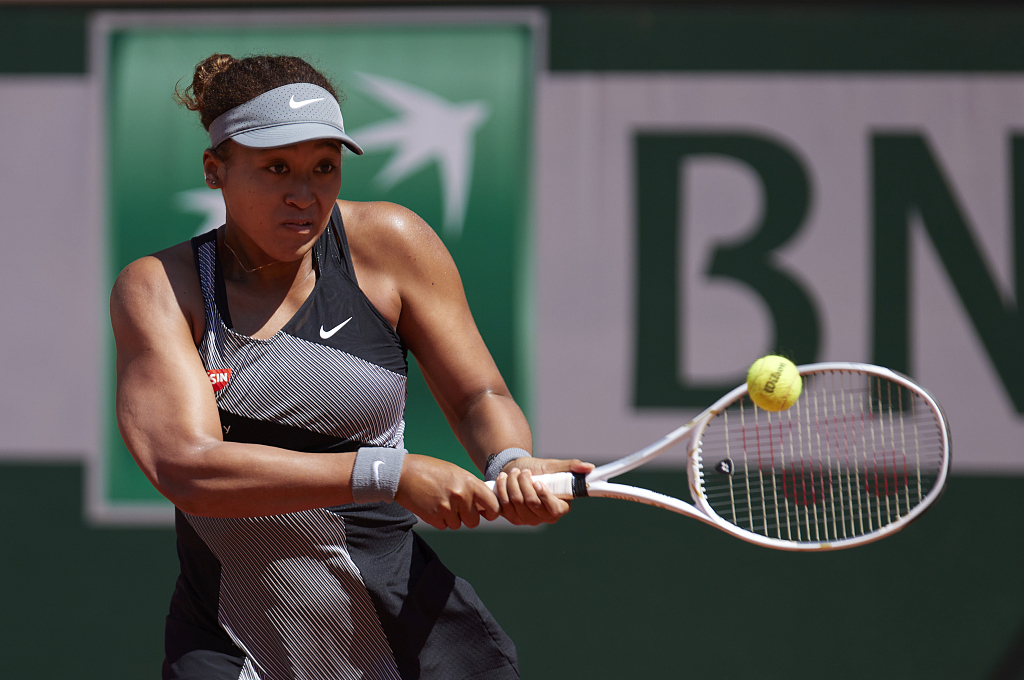 Naomi Osaka withdrew from the French Open last month in the wake of the controversy caused by her decision to skip mandatory postmatch news conferences. /CFP

Naomi Osaka withdrew from the French Open last month in the wake of the controversy caused by her decision to skip mandatory postmatch news conferences. /CFP

"Naomi Osaka will be greatly missed by all of us at Wimbledon this year, but we completely understand her decision," read a statement from the Wimbledon organizer. "We wish her a happy time with her friends and family and look forward to welcoming her back to Wimbledon next year."

Despite her recent struggles, Osaka remains No. 2 in women's tennis. As the world's highest paid female athlete, she has won two titles each at the Australian Open and U.S. Open, which is set to begin weeks after the Tokyo Games end.

Before the withdrawal announcement came out, Osaka was one of the clear favorites to win the Wimbledon, which was canceled last year due to the COVID-19 pandemic. Now, world number one Ashleigh Barty, who was forced to retire hurt from her second-round French Open but will be fit to compete at Wimbledon, is widely tipped for the prestigious title. 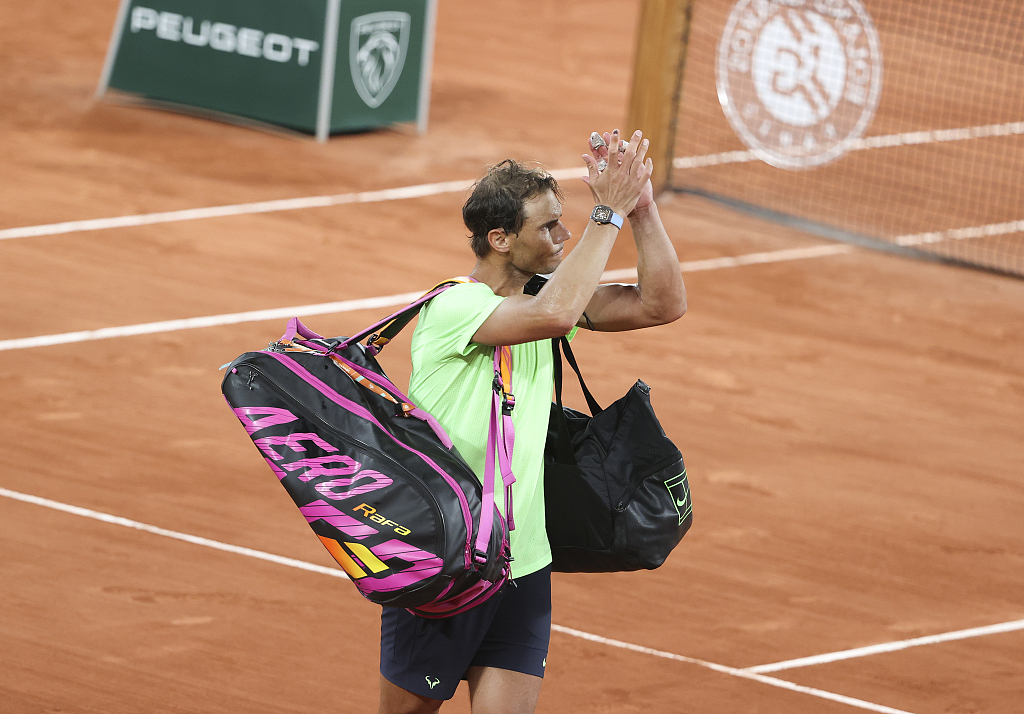 Rafael Nadal admits the fortnight gap between the French Open and Wimbledon this year played a big part in his announcement to pull out of this year's Wimbledon. /CFP

Rafael Nadal admits the fortnight gap between the French Open and Wimbledon this year played a big part in his announcement to pull out of this year's Wimbledon. /CFP

Earlier in the day, Nadal confirmed he won't play Wimbledon and the Tokyo Olympics following his first defeat at the French Open in five years. "It's never an easy decision to take but after listening to my body and discussing it with my team I understand that it is the right decision," the 35-year-old Spaniard wrote on Twitter.

"The goal is to prolong my career and continue to do what makes me happy, that is to compete at the highest level and keep fighting for those professional and personal goals at the maximum level of competition. The fact that there has only been two weeks between Roland Garros and Wimbledon didn't make it easier on my body to recuperate," he added.

Nadal's exit is expected to make it much easier for his closest rival Novak Djokovic to clinch all four major tournaments in a calendar year plus the Olympics, known as a "Golden Slam."

"Everything is possible. Definitely in my case I can say that what I've been through in my career, in my life, this journey has been terrific so far,' said Djokovic after winning the French Open. "I've achieved some things that a lot of people thought it would be not possible for me to achieve."