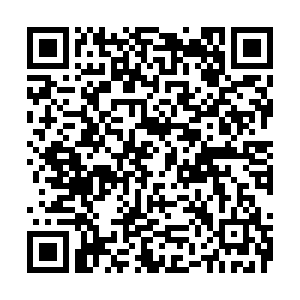 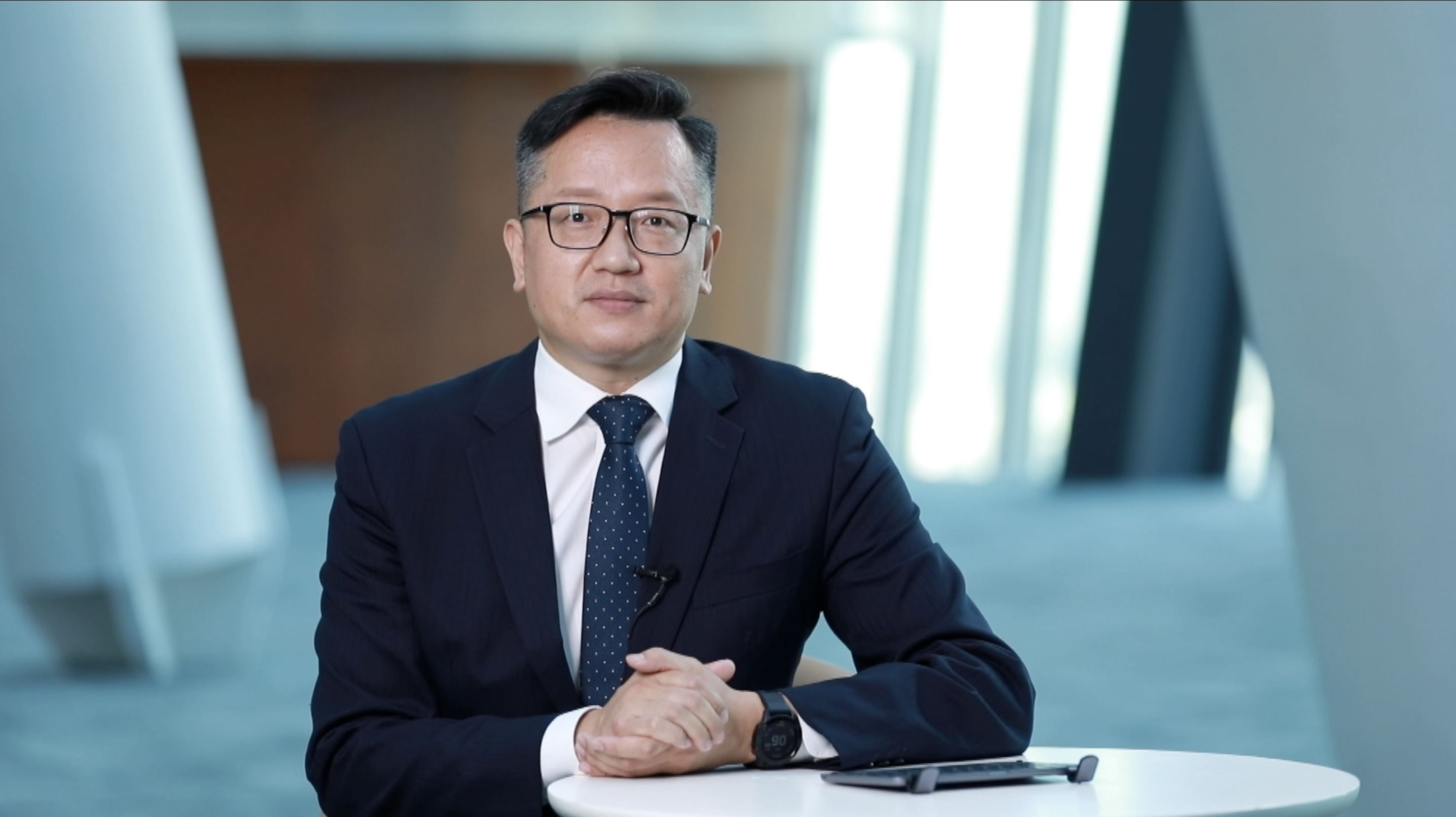 International cooperation will play an important role in future research on China's space station. That's the message from Chinese space officials, who say developing countries will especially be welcome.

The country successfully launched its Shenzhou-12 manned spacecraft on Thursday morning, sending three astronauts into low-earth orbit and then into the core module of the space station. 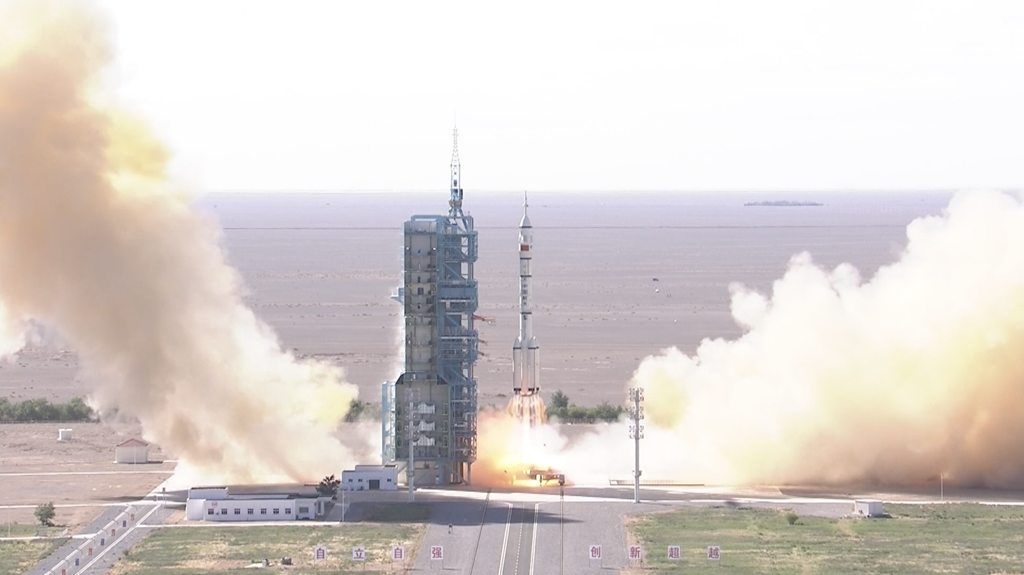 It's a huge step forward for the country in its efforts to build its very own space station by 2022.

One question to ask is: Will it replace the existing International Space Station, known as the ISS?

The latter has been in orbit for over 20 years. It's a multinational project that's contributed greatly to our scientific understanding of space. But it may have to retire after 2024. 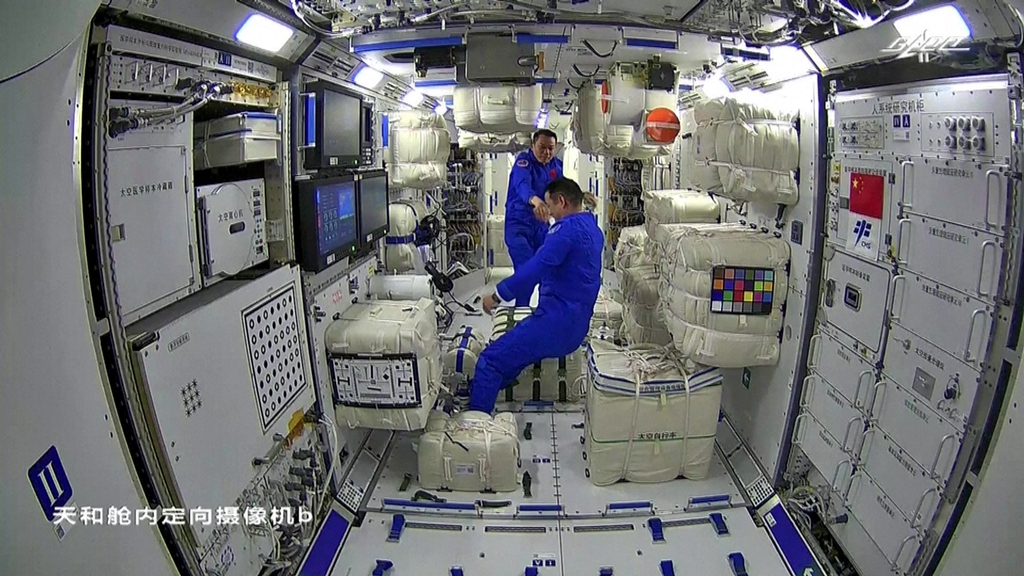 Chinese astronauts inside the core module of China's space station on Thursday. /CFP

Chinese astronauts inside the core module of China's space station on Thursday. /CFP

If true, China's space station could be the only one in orbit for a sustained period. So, it's likely to play an increasingly central role in future space-related research.

Another question some are asking is: Will it be like the ISS, and will it receive international astronauts?

Back in May 2018, China, together with the United Nations Office for Outer Space Affairs, invited all UN members to conduct scientific experiments on the new space station, especially developing countries.

So, in this sense, the new space station will be shared by many more countries, acting as an outpost.

Some say this is because China was once excluded from the ISS, so it fully understands the needs and desires of other countries.

Within a year, 42 proposals were put forward by 27 countries for the first group of tests. Nine were chosen in 2019, and they are being prepared once the station is put into use around 2022. 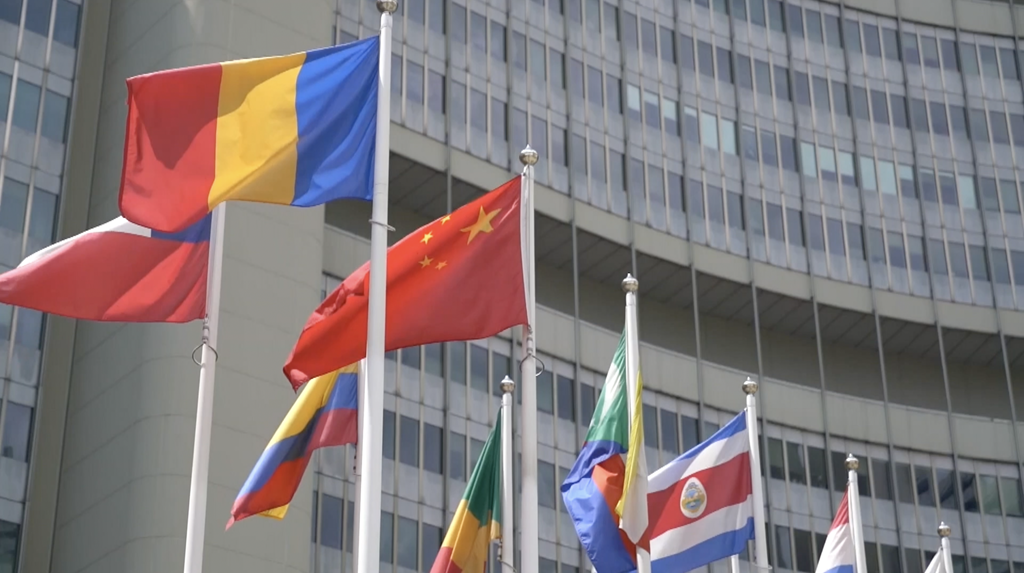 China, together with the UN agency for Outer Space Affairs, invited all UN members to conduct scientific experiments on China's space station. /CGTN

China, together with the UN agency for Outer Space Affairs, invited all UN members to conduct scientific experiments on China's space station. /CGTN

Training exchanges between astronauts from the European Space Agency and China National Space Administration have already begun. And Russia plans to cooperate with China in this field and on lunar bases as well.

When faced with the vast and mysterious universe and the huge expenses and risks that come with exploring space, no one can work alone.

Coming next, two of the remaining eight assembly missions for China's space station will carry the "lab modules" to the space station. And there will also be three more robotic resupply flights, not to mention three more crewed missions during the outpost's construction phase.

There's a lot to look forward to in terms of performance and other contributions to the joint exploration of space by all human beings.