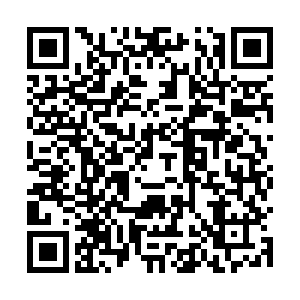 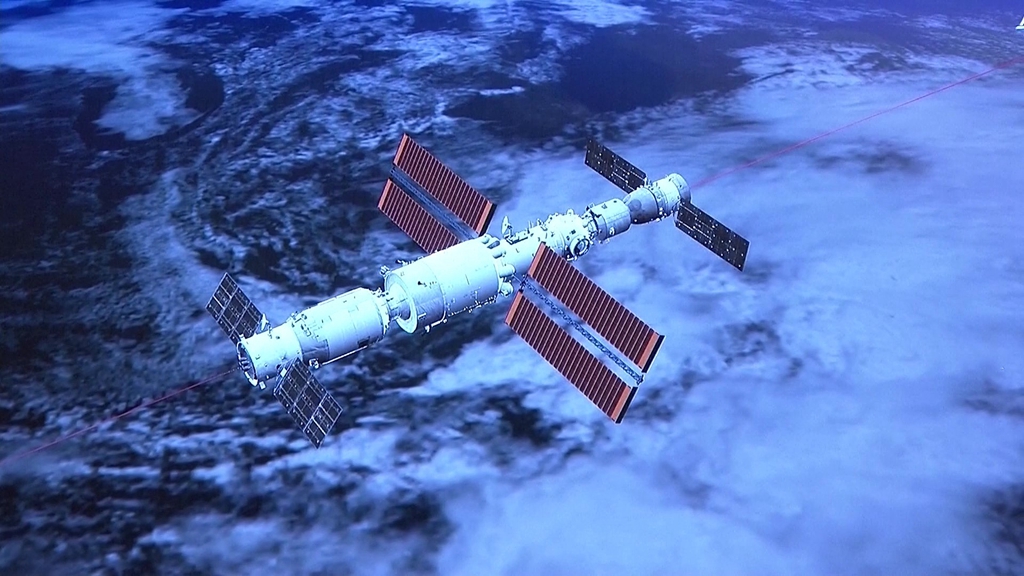 China is making historical achievements in space with the arrival of three Chinese astronauts at the country's own space station. The unprecedented space advance is attracting even more attention as the technical specifics are revealed.

On Thursday morning, the crewed Shenzhou-12 spacecraft reached the parking point 200 meters away from the space station's core module, ready for docking after entering the orbit for around six hours. By using fast automated technology of rendezvous and docking, China managed to reduce the waiting time to about one eighth of the previous 48 hours, all thanks to lessons learnt from previous spacecraft missions.

"The astronauts don't necessarily need to eat in that quite narrow return capsule for six hours since it's a short trip," said Xie Yongchun, head of science and technology committee of a subsidiary at China Aerospace Science and Technology Corporation.

China has developed key technologies involving capsule returning, extravehicular activity, and rendezvous and docking after six previous manned space missions. The crewed spacecraft has gradually matured to the current design after several modifications and upgrades, shouldering the tasks to commute the astronauts back and forth.

"Shenzhou-12 is what a Shenzhou spacecraft is supposed to be. It's safe, able to fly over and back with cargo and crew. It can also conduct docking," said Shao Limin, deputy technology manager of the Shenzhou-12 mission.

"It will be ideal when the spacecraft can transfer the astronauts automatically [to the space station] like a self-driving car," Shao added.

The docking process this time was different from the previous missions. In traditional practice, the spacecraft would chase the targeted spacecraft after entering the orbit to dock directly from the back.

"But this time, the Shenzhou-12 has to first go to the front, take a U-turn and then dock on the front of the space station," Jia Shijin, chief engineer of Shenzhou ships, told CMG. Shenzhou-12 is equipped with all kinds of contraptions to ensure such a maneuver can be conducted precisely.

Three parts of the space station including the core module, the cargo ship and the Shenzhou-12 have been docked successfully and are orbiting perfectly.

It won't be all roses for the space mission from now on. As crews are expected to stay in space for three to six months, the risks of being hit by space debris are growing. According to Shao, they have a backup rocket and spacecraft ready on the launch pad.

"Shenzhou-13 has been transferred to the launch pad as the backup emergency ship at the same time as we transferred Shenzhou-12," he said. If Shenzhou-12 encounters major problem, "we can launch Shenzhou-13 without crew within 10 days for rescue."

The most crucial mission this time is outside the station. Two extravehicular activities will include tests on new-generation spacesuits and equipment installation. Each activity in outer space can last as long as six hours.

A robotic arm installed on the core module Tianhe is designed for moving astronauts and tools around for different tasks in outer space. With the help of the robotic arm, three astronauts need to cooperate closely – one works in the cabin and two work outside the cabin – to solve the challenges when helping build the space station.

Other missions include operation of the core module of the space station, scientific experiments and technology tests in the space, and monitoring astronauts' well-being.

"Our Shenzhou-12 crew is the first to use our key technologies such as regenerative life support systems, robotic arms and the technologies for the extravehicular activities," said Zhou Jianping, the chief designer of China's manned space engineering program. "We've tested those before in a stimulated environment. But it needs to be tested in real space."

The Tianzhou-2 cargo spaceship connecting to the core module carries 6.9 tonnes of supplies. When astronauts entered the core module, the first job was to check the inventory and equipment in the space station.

In the space station, there are three individual sleeping sections and one restroom, over 120 different kinds of nutritious space food with a long shelf life. In the exercise section, astronauts can choose between a treadmill and cycling machine to keep fit.

One of the first jobs the astronauts are facing is to set up a Wi-Fi connection. A wireless control system is also set up for astronauts to manage all the lighting and amenities, as well as updates on the inventory. They can also video chat with people on Earth and check emails.