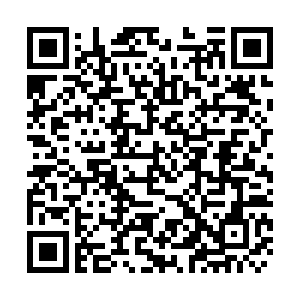 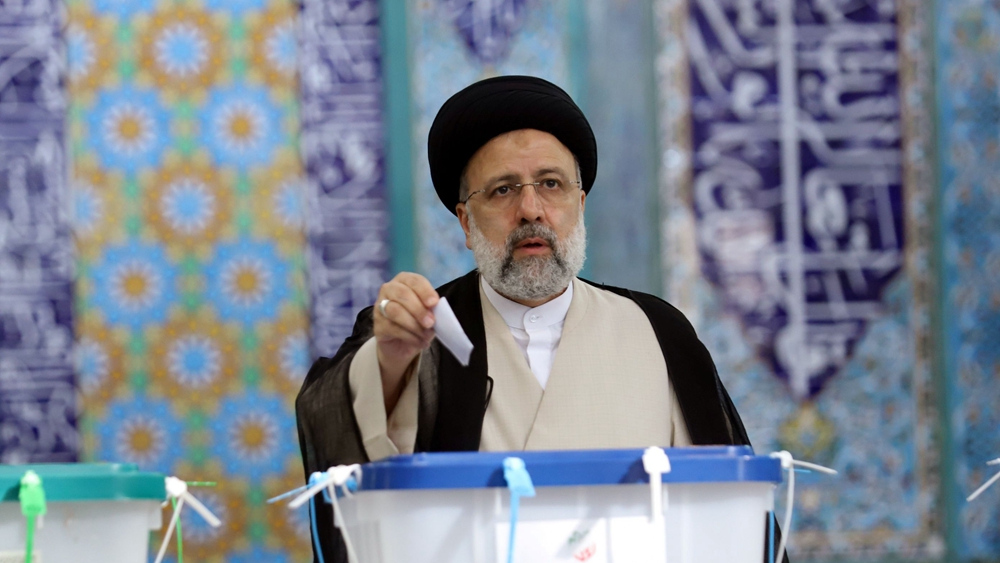 Iranian voters go to the polls Friday in a presidential election in which ultraconservative cleric Ebrahim Raisi is seen as all but certain to coast to victory over his vetted rivals.

With uncertainty surrounding Iran's efforts to revive its 2015 nuclear deal with six world powers, the turnout is being viewed by analysts as a referendum on the leadership's handling of an array of crises.

More to the Iranian elections than mere symbolic significance

After a lackluster campaign period, turnout is expected to plummet to a new low in a country exhausted by a punishing regime of U.S. economic sanctions and the COVID-19 pandemic.

Election placards are sparse in the capital Tehran, except for those showing the austere face of frontrunner Raisi, 60, in his trademark black turban and flowing religious robe.

The winner will take over in August as Iran's eighth president from incumbent Hassan Rouhani, a moderate who has served the maximum of two consecutive four-year-terms allowed under the constitution.

After casting his vote in the capital Tehran, Supreme Leader Ayatollah Ali Khamenei urged Iranians to cast ballots, saying "each vote counts ... come and vote and choose your president." 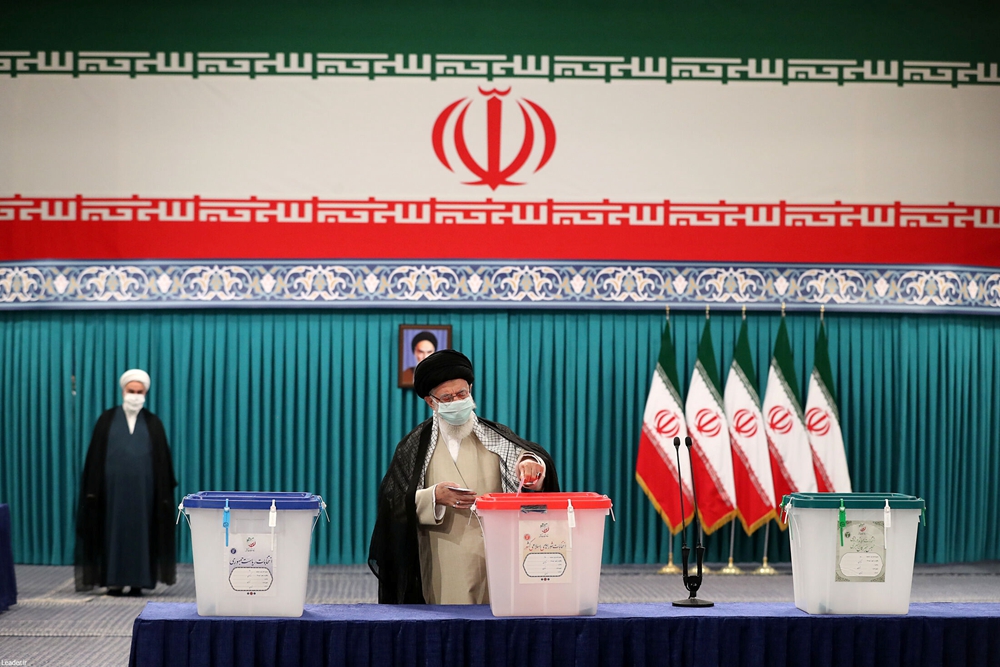 A mid-ranking figure in the hierarchy of Iran's Shi'ite Muslim clergy, Raisi was appointed by Khamenei to the high-profile job of judiciary chief in 2019. He said he backs Iran's talks with the U.S. and other powers to revive the nuclear deal.

Raisi's main rival is a pragmatist technocrat, former central bank governor Abdolnaser Hemmati, who says a win for any hardliner will result in yet more sanctions imposed by outside powers.

Ultimate political power in Iran, since its 1979 revolution toppled the U.S.-backed monarchy, rests with the supreme leader. But the president of the Islamic Republic, as the top official of the state bureaucracy, also wields significant influence in fields from industrial policy to foreign affairs.

Rouhani's key achievement was the landmark 2015 deal under which Iran pledged to limit its nuclear program and refrain from acquiring the atomic bomb in return for sanctions relief.

But high hopes for greater prosperity and a reopening to the world were crushed in 2018 when then-U.S. President Donald Trump withdrew from the accord and launched an economic and diplomatic "maximum pressure" campaign against Iran.

While Iran has insisted its nuclear program is for peaceful purposes only, Trump accused it of secretly seeking the bomb and of destabilizing the wider Middle East through armed proxy groups.

As old and new U.S. sanctions hit Iran, trade dried up and foreign companies bolted. The economy nosedived and spiraling prices fueled repeated bouts of social unrest, which were put down by security forces.

Iran's ultraconservative camp, which deeply distrusts the United States, labeled the "Great Satan" or the "Global Arrogance" in the Islamic Republic, attacked Rouhani over the failing deal.

They swept parliament early last year and now look set to claim the presidency in the nationwide poll that will also elect municipal and other officials.