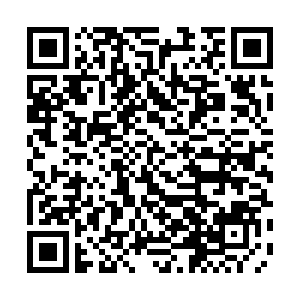 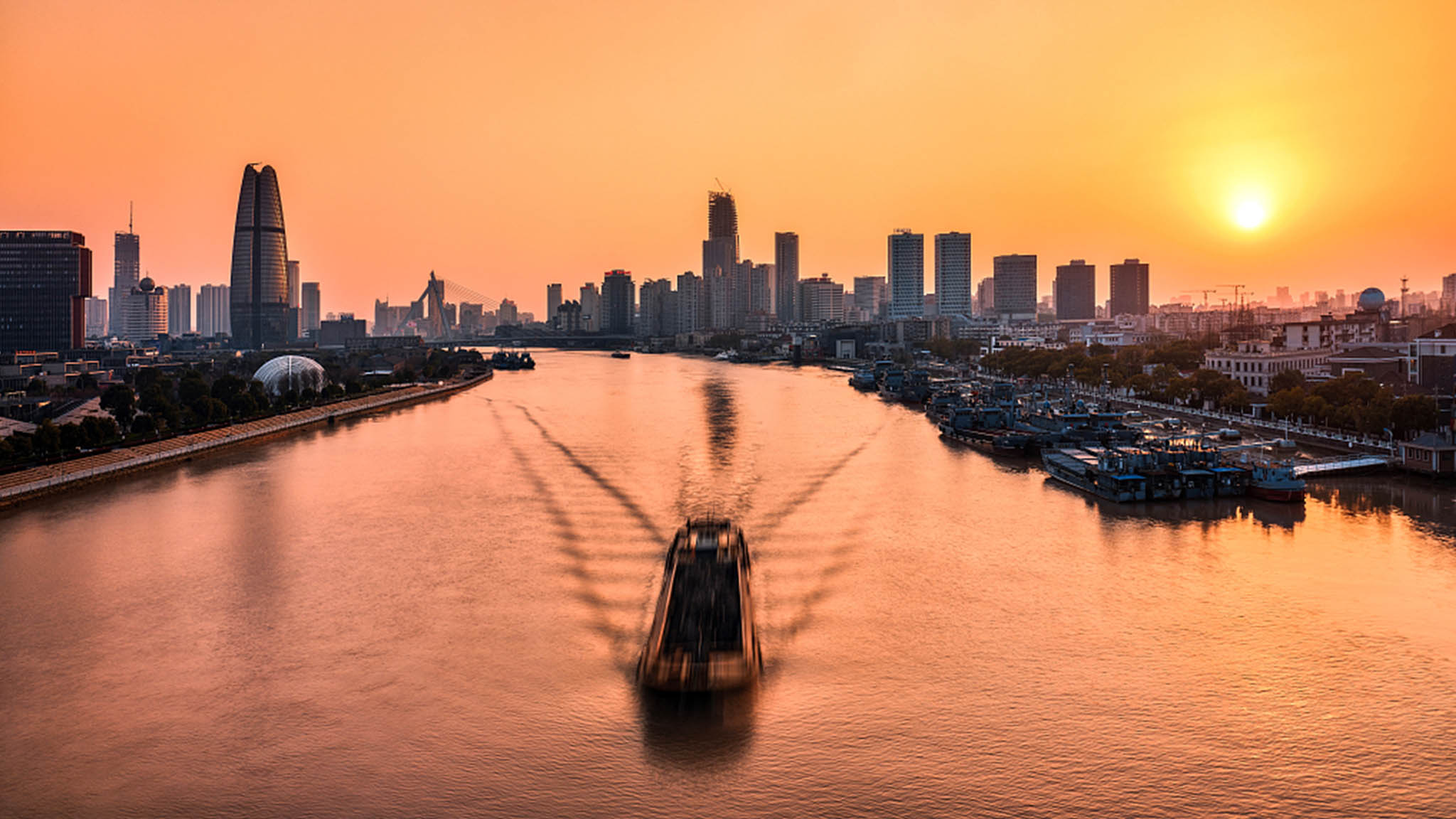 Fenghua, a southern district of east China's Ningbo City, has big plans to become an innovation and tech hub, with its "Future City" project aiming to attract and retain new talent.

Ningbo is a rising star city in China in terms of economic growth, ranking 12th among Chinese cities with an annual gross domestic product (GDP) exceeding 1 trillion yuan ($156.3 billion) in 2020.

People are at the core of the city's development and the Future City project is expected to offer better and more enjoyable living for its residents.

"The Future City project is not only about infrastructure, but also the all-round operating mode. From planning and design, to operation and management, our company is responsible for the whole process," Liu continued.

He added that the community is looking to gather more high-level talent, retain them, and create a more suitable development environment and public supporting facilities for young generations.

Another important opportunity is the cooperation with the Shanghai Lingang Technology Innovation Center, allowing the Future City to learn from the center's incubation mode.

Jiang added, "in the future, we will actively connect with Internet financial innovation enterprises and give full play to the advantages of the precisely-positioned financial science and innovation industry."

In terms of urban industries, 84 projects have been introduced in the Future City, with an estimated investment of 7.4 billion yuan ($1.15 billion) in new industries and an expected increase of nearly 4,000 jobs, which has injected vitality into the rapid development of the new city.

Ningbo General Manager at Beijing Liando Investment Group Huang Dawen said: "It's a new opportunity to re-generate the local area in the perspective of the integration of the Yangtze River Delta, to re-examine the development of the industrial system, to rethink how to effectively integrate the resources of the high-end industrial chain, and to systematically promote the innovative development of local industries."

She said an innovative cultural and tourism leisure place will be built. It will also significantly increase the income of villagers, with the existing industrial cluster resources. It will also help to increase villagers income and stimulate overall consumption growth in rural areas.