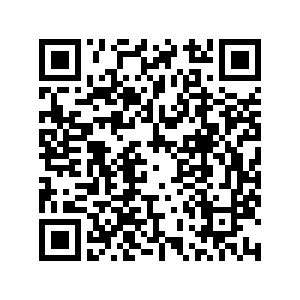 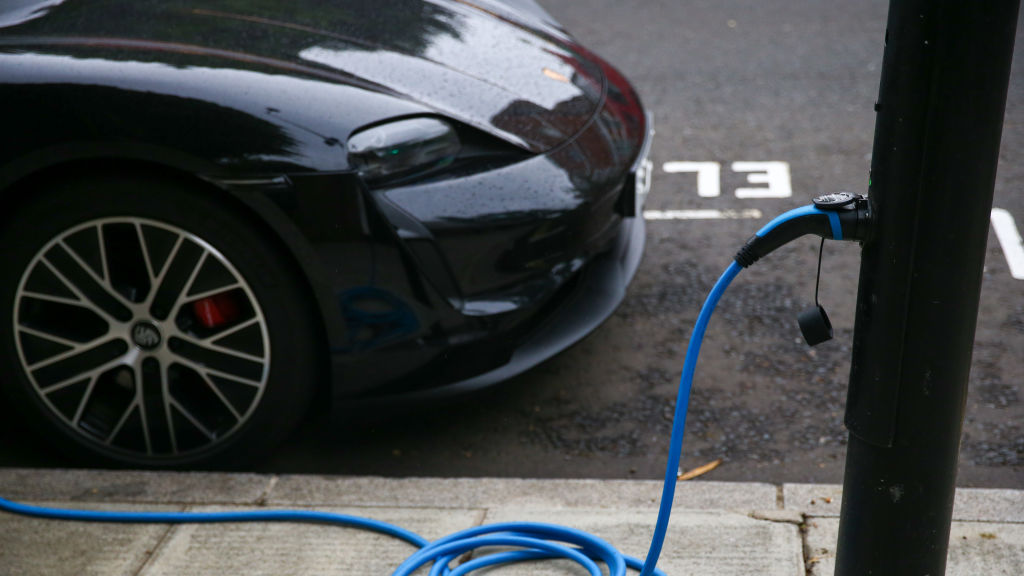 Editor's note: Djoomart Otorbaev is the former prime minister of the Kyrgyz Republic, a distinguished professor of the Belt and Road School of Beijing Normal University, and a member of Nizami Ganjavi International Center. This is the second piece of his series on modern batteries. The article reflects the author's views and not necessarily those of CGTN.

Two main reasons are driving the current trend for massive investments in the battery industry: the explosive demand for electric vehicles (EVs) and the dramatic rise in the cost of industrial metals. Thanks to strict emission standards set by regulators to bring new cars to market, global EV sales have more than doubled over the past year. In addition, an increasing number of countries, such as Germany, the UK, the Netherlands, Denmark, Ireland and India, have confirmed banning gasoline and diesel vehicles from 2030.

A record 1.3 million electric vehicles were sold in China in 2020, representing 41 percent of global EV sales, just behind Europe with 42 percent. The U.S. was far behind with just 2.4 percent. Analyst firm Canalys predicts that 1.9 million EVs will be sold in China in 2021, up by 51 percent from the year earlier, and the EV's share of all cars sold in China will reach an impressive 9 percent. "We are no longer talking about subsidies; they now represent a small fraction of the total cost of a car, only about a tenth," says Mark Mao, an analyst at JPMorgan Asset Management.

This optimism is further reinforced by the fact that battery manufacturers are cutting production costs. For the traditional lithium-ion battery – the most expensive component in an electric vehicle – cell prices have dropped by nearly 90 percent over the past decade to about $110 per kilowatt per hour (kWh) last year, according to Benchmark Mineral Intelligence consultancy.

Today, on average, EVs are 45 percent more expensive than conventional gasoline-powered vehicles. But this gap is constantly closing. According to analysts at UBS, there are only three years left before price parity is reached. After that, the demand for EVs will increase even more, which automatically means an increase in the need for batteries.

It is solid-state batteries that will replace lithium-ion counterparts soon. Solid-state batteries will be safer, cheaper and last longer without sacrificing performance, requiring fewer raw materials. They are lighter, fully charge in about 10 minutes, and have a higher energy density to provide double or more range. Much less copper and aluminum will be needed. In addition, it is possible to exclude graphite and cobalt from the production process. Finally, disposing of solid-state batteries is much easier and safer. 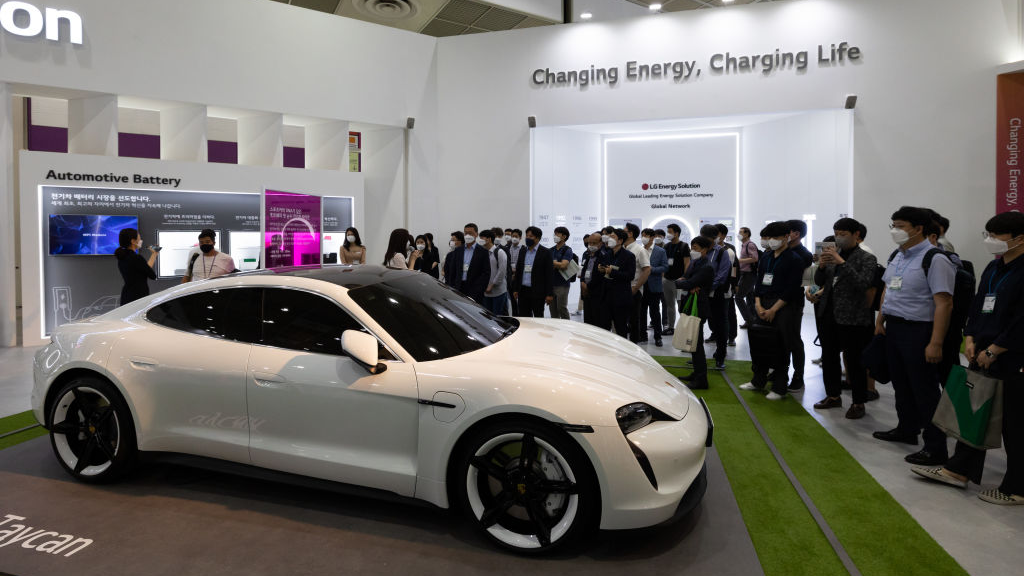 On average, solid-state batteries will be able to store 80 percent more energy than lithium-ion ones of the same weight and volume. The energy density of conventional batteries has increased annually by 4 percent over the past two decades to 0.7 kWh per liter (kWh/L). It corresponds to a range of about 500 kilometers for a passenger car. But further expansion was challenging to achieve due to the volume occupied by the cells and liquid electrolytes.

Solid-state batteries offer step-change. Not only will they increase the energy density of the battery cells to 1 kWh/L – for a driving range of 800 km – but they can also withstand more charge cycles before degradation begins. They will also store more energy over a much longer lifespan, allowing the usage of just one battery for 1 million miles.

Silicon Valley startup QuantumScape, backed by Volkswagen and Bill Gates, is currently attracting the most attention. The company aims to commercialize batteries as early as 2024. Since its listing last year, its shares have gone up by more than 1,000 percent, and at one stage, it had a market capitalization of nearly $50 billion, more than GM's value.

An analysis of the number of acquired patents makes it possible to understand how close the manufacturers are to commercialization. Since 2005, according to the European Patent Office, the number of new patent applications for batteries and energy storage equipment has grown four times faster than the average for all other technology areas. The highest growth rates were achieved in solid-state batteries, indicating a faster-than-expected time to market.

Nine of the top 10 patent holders are Asian companies. Seven of them, led by Panasonic and Toyota, are based in Japan, with Samsung and LG in South Korea. The only representative of another region was the German concern Bosch, which ranks at fifth place.

Companies that currently dominate the traditional sectors of battery, vehicle and accessory manufacturing and have access to materials sourcing are at substantially better starting positions for mass production of batteries.

For these reasons, several Asian companies appear to be in the best position to win the solid-state battery competition. This year, Toyota will unveil a prototype battery that takes only 10 minutes to charge and will last for 500 km. Their Lexus LF-30 compact solid-state battery concept model has introduced two years ago and now holds 1,000 patents for solid-state battery technology. Solid-state batteries deteriorate much less over time, and Toyota aims to achieve 90 percent of the battery's performance over a 30-year lifetime.

A similar development from Samsung may offer a battery capable of supporting up to 800 km on a single charge. Moreover, their life cycle of more than 1,000 charges is qualitatively different from existing batteries, which lose capacity after 60 charges. In no time, we will see revolutionary changes in the development of advanced batteries that will change our world forever.