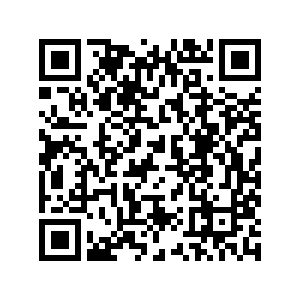 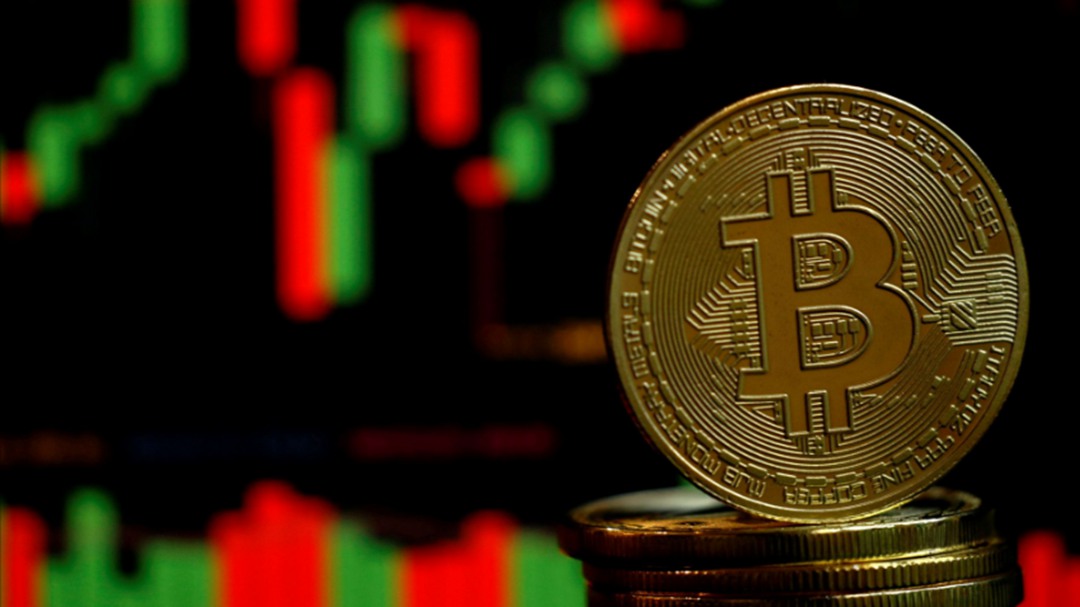 A representation of the virtual cryptocurrency bitcoin is seen in this picture illustration taken on June 14, 2021. /Reuters

A representation of the virtual cryptocurrency bitcoin is seen in this picture illustration taken on June 14, 2021. /Reuters

The Dow last week suffered its worst week since October 2020, dropping by 3.4 percent, due in part to unease at the Federal Reserve's shift towards a more hawkish stance on monetary policy.

Investors were rattled last week when the Fed moved up its forecasts for raising interest rates, while still arguing that consumer price increases were transient.

But stocks rebounded Monday, led by financial, industrial and energy shares that had slid last week.

"The market is correcting the over-correction from last week," Maris Ogg of Tower Bridge Advisors said of Monday's session.

John Williams, head of the Federal Reserve Bank of New York, said at a gathering on Monday that he still thinks higher prices are "mostly" due to factors connected with the reopening of the economy. These stresses should abate over time, but the Fed will continue to monitor incoming data, he said.

Fed Chair Jerome Powell is due to appear before a congressional panel Tuesday.

"Fears over an increasingly hawkish Fed appear to have been eased today, with markets throughout Europe and the U.S. on the rise," said market analyst Joshua Mahony at online trading platform IG.

Bitcoin fell as low as $31,333, a two-week trough, dragging down other cryptocurrencies. It was last down 10.7 percent, its largest daily percentage loss in a month.

The world's biggest cryptocurrency has lost more than 20 percent in the last six days alone and was at half its April peak of almost $65,000. Year to date, it remained up about 11 percent.

China powers most of the world's bitcoin mining. According to data from the Cambridge Center for Alternative Finance, China accounted for over 70 percent of the world's computing power for bitcoin between September 2019 and April 2020.

The country's central bank on Monday said it had recently summoned banks and payment institutions, including top state-owned banks and Alibaba-backed Alipay, to order harder crackdowns on cryptocurrency trading.