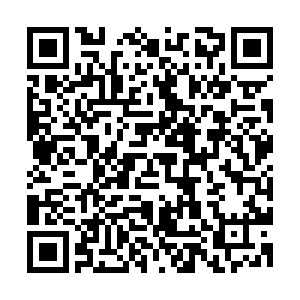 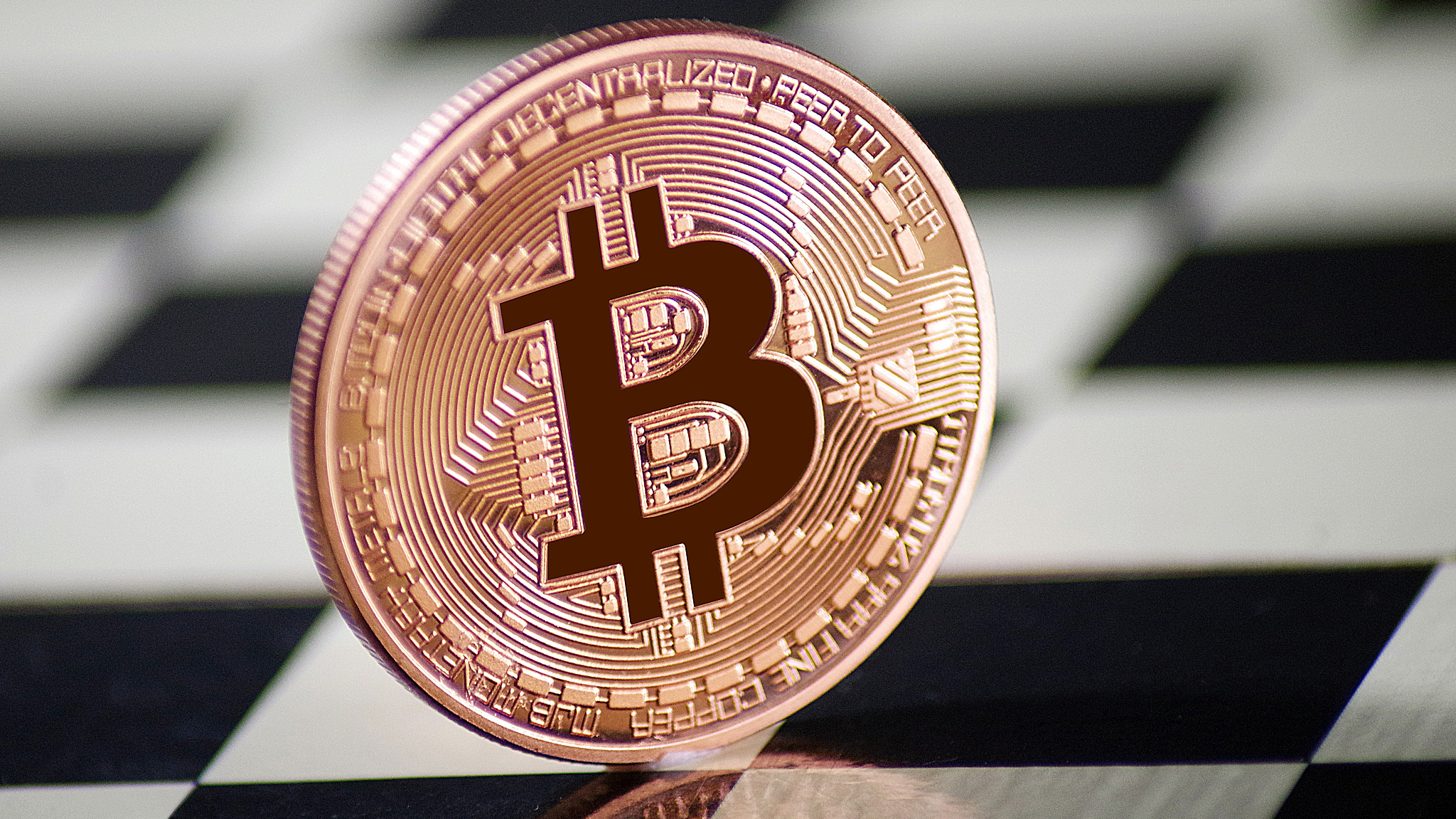 Bitcoin dropped under $30,000 for the first time in five months after a crackdown from China's central bank on cryptocurrency.

The dip started as soon as China's central bank said on Monday it had recently summoned banks and payment institutions, including top state-owned banks and Alibaba-backed Alipay, to order harder crackdowns on cryptocurrency trading.

The institutions cannot provide crypto-related products or services, including account opening and clearing, said the People's Bank of China (PBOC) in a statement, adding they should cut payment channels for cryptocurrency trading.

The move came shortly after the country's crackdown on cryptocurrency "mining" in several provinces, including the most recent one in the southwestern province of Sichuan, where the closure of 26 suspected cryptocurrency mining projects was ordered.

Cryptocurrency has caught the eye of the Chinese government in recent years, and scrutiny over the virtual industry escalated last month when the State Council, China's cabinet, vowed to clamp down on bitcoin mining and trading as part of measures to prevent financial risks.

The PBOC also urged the financial institutions to analyze the characteristics of crypto-related transactions and advance technology to improve monitoring capability.

The central bank did not specify when the summons took place.

Soon after PBOC's notice was published, major state-lenders including the Industrial and Commercial Bank of China and the Agricultural Bank of China, along with Ant Group's Alipay, announced measures to prevent cryptocurrency trading, in accordance with relevant requirements from the PBOC.