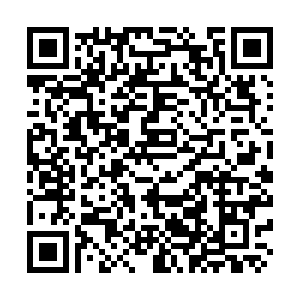 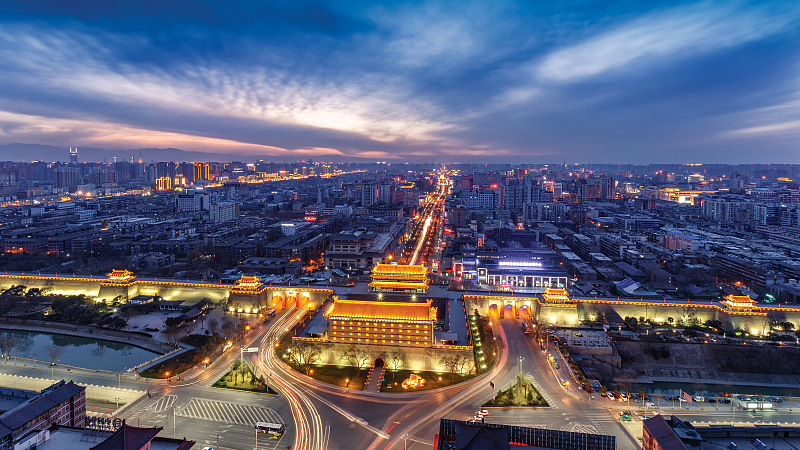 The fifth stop of 2021 Global Young Leaders Dialogue China Tours arrived in northwest China's Shaanxi Province on Wednesday. A delegation of young foreigners in China will visit the cities of Yan'an, Xi'an and other places to have face-to-face and in-depth exchanges with local youth, entrepreneurs and experts in the fields of history and culture through youth salons and attend other events.

They will learn about the historical inheritance of the Yan'an spirit, explore the ancient capital's splendid and time-honored civilization, and experience the scientific and technological vitality of the innovative development of western China. 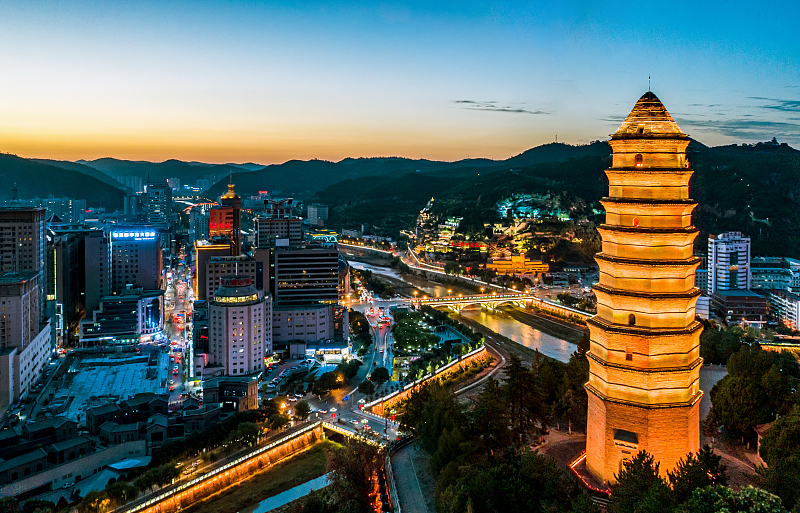 Yan'an is a sacred place for the Chinese revolution. The elder generation of proletarian revolutionaries, represented by Mao Zedong, worked incredibly hard in Yan'an for 13 years before they achieved the victory of the Chinese revolution, and accomplished the great cause of the founding of the People's Republic of China. What they did gave birth to the Yan'an spirit. In the "Museum City of Chinese Revolution," young foreigners will see the Baota Mountain, Yan'an News Memorial Hall, Yangjialing and other sites, listen to stories about revolutions and the spirit of Yan'an, learn about the history of the Chinese revolution and the Communist Party of China from the youth salons, visit Nangou Village Agricultural Ecological Demonstration Park, see for themselves the rural revitalization inspired by the Yan'an spirit as well as the achievements of poverty alleviation in this old revolutionary base.

Yan'an witnessed the unforgettable history of foreign friends dedicated to the Chinese revolution. During the Yan'an period (1935 – 1948), more than 600 international friends from all over the world visited Yan'an. Their reports and works objectively presented to the outside world the policies and principles of the Communist Party of China and the situation of the Chinese People's War of Resistance against Japanese Aggression, and forged a deep friendship with the Chinese people. Young foreigners will follow in the footsteps of their predecessors, learn about the touching stories of international friends in Yan'an, attend youth salons, and renew friendship between China and foreign countries. 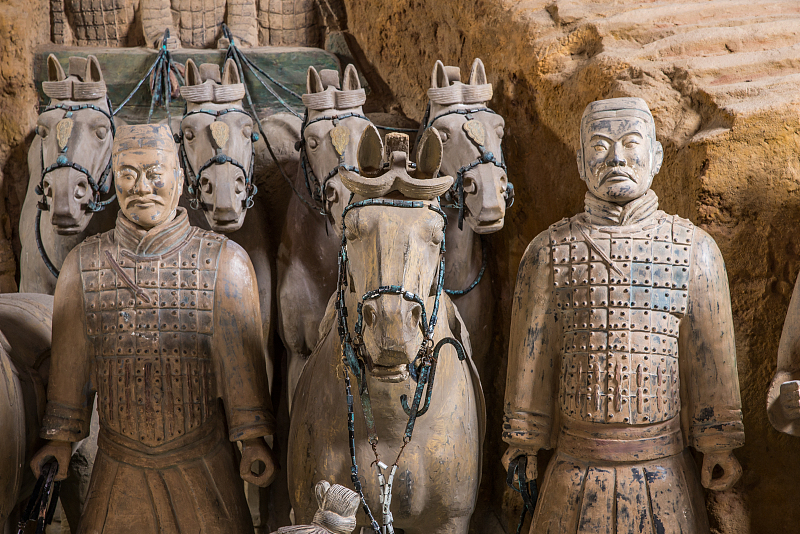 Xi'an, known as Chang'an in ancient times, is a world-famous ancient capital. With a history of over a thousand years, it has served as capital of 13 dynasties in Chinese history. International youths will get to know more about the past and present life of the Terracotta Warriors and experience their restoration. They will also have the opportunity to experience life as it was during the Tang Dynasty (618–907) as well as the cultural and artistic achievements back then, and try their hands at Chinese calligraphy and "Hanfu," or Han clothing, indulging themselves in the fantastic traditional Chinese culture.

The young foreigners will visit the Shaanxi History Museum to learn about the ancient Silk Road civilization through national treasures, such as the frescoes of the Tang Dynasty; visit the Science and Technology Innovation Harbor (iHARBOR) of Xi'an Jiaotong University to see what "Smart Campus" is all about and learn about the achievements of scientific and technological innovations. They will also attend the "Innovation · Future" Salon with young scholars and business representatives, and feel the trailblazing development at the starting point of the ancient Silk Road.

(With input from the official website of Global Young Leaders Dialogue)