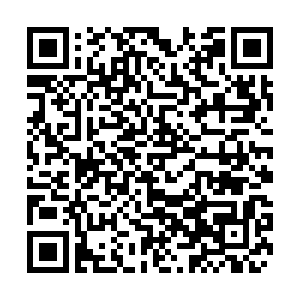 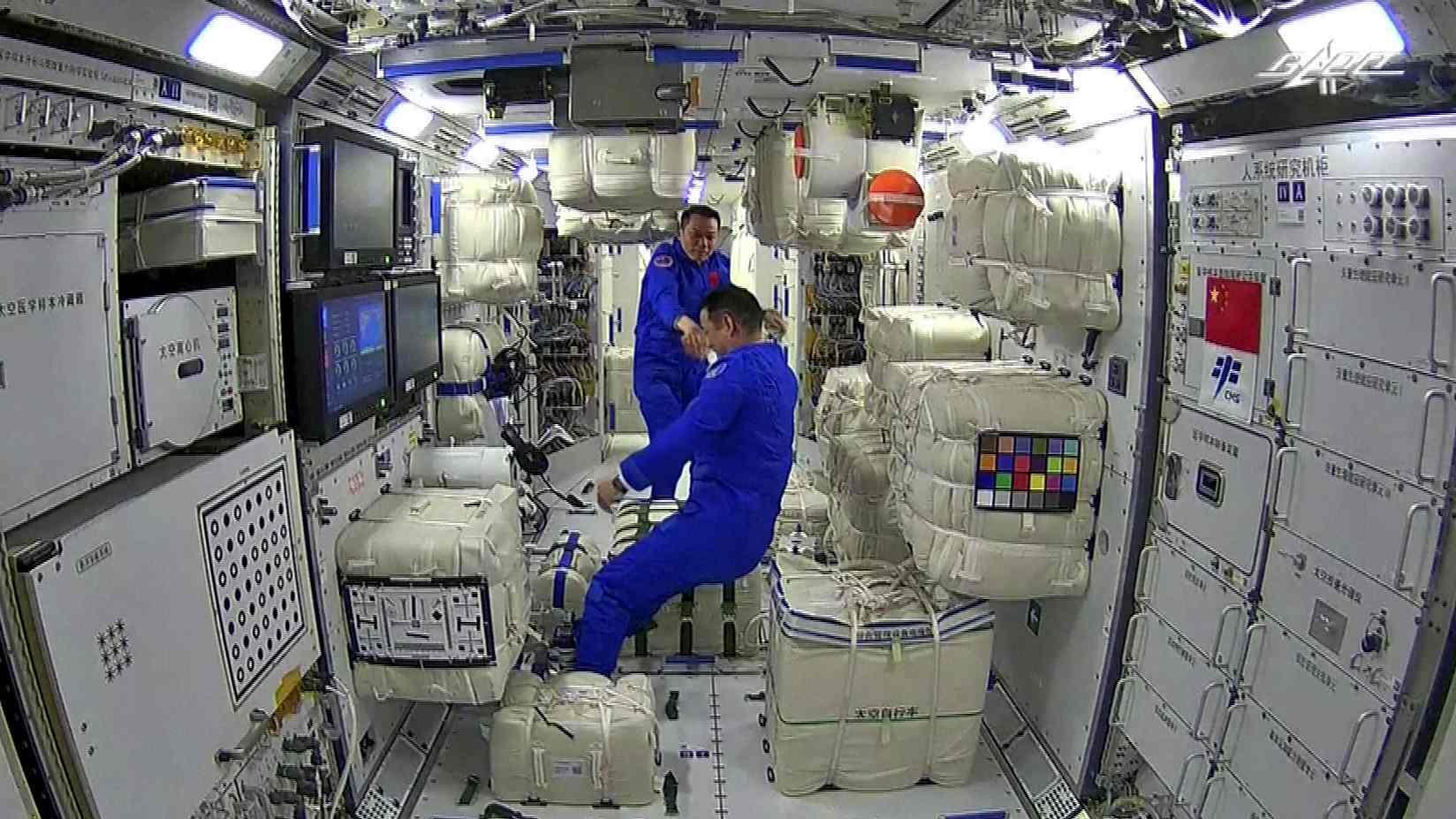 China's self-developed Tianlian relay satellites can help Chinese astronauts, or taikonauts, connect with Earth seamlessly as well as keep them safe during the journey.

The taikonauts in China's space station can contact the control center on Earth or their families freely anytime thanks to China's advances in satellite systems.

China currently operates five data-tracking relay satellites including four Tianlian I and a Tianlian II-01 working as data transmission stops, with the ability to cover satellites and manned spacecraft in medium and low Earth orbits.

"If Tianlian I is a highway with two lanes, Tianlian II can be seen as a four-lane highway where more vehicles can pass through and run faster," said Ma Chao, an engineer at a space communications technology research institute in Beijing, in an interview with China Media Group. "The taikonauts in the space station [making contact with the ground] will be just like they are next to you."

Without the satellite chain, the space station that hovers 400 kilometers above Earth would only communicate with tracking stations on the ground. When China's first taikonaut Yang Liwei worked in space in 2003, he was able to make several space-ground calls but within strict time slots.

However, the signal would go down when the manned spacecraft orbits out of the areas where direct connection can be established. Due to the limited coverage of tracking stations, the blind area for the space station is vast, which poses great risks to the operation of the manned spacecraft.

In the following years, Tianlian I-04 went into orbit in 2016 and then Tianlian II-01 was launched as the first of the nation's second-generation satellites in 2019.

All satellites will collaborate to improve data tracking and transmission. Tianlian II-01 is being used for the first time in a manned mission, which can monitor multiple targets as well as provide better performance with higher efficiency.