Download
Calling taikonauts in space: More than a tradition in space science
By Liu Jiaxin 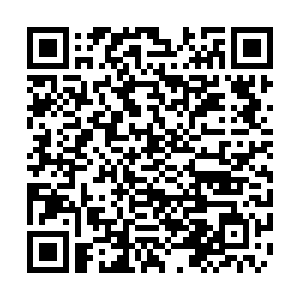 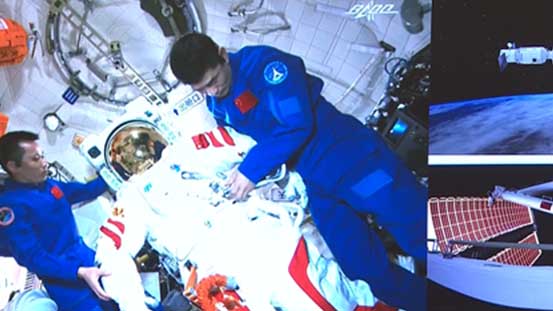 It has been seven days since the Chinese astronauts, or taikonauts as they are called, blasted off to space aboard the Shenzhou-12 spacecraft.

Having just set up their home for the next three months, they received a call from Chinese President Xi Jinping, also general secretary of the Communist Party of China Central Committee and chairman of the Central Military Commission.

"You are the first batch of taikonauts staying in the Tianhe core module," said Xi. "How is your health and life right now? How is the work progressing?" 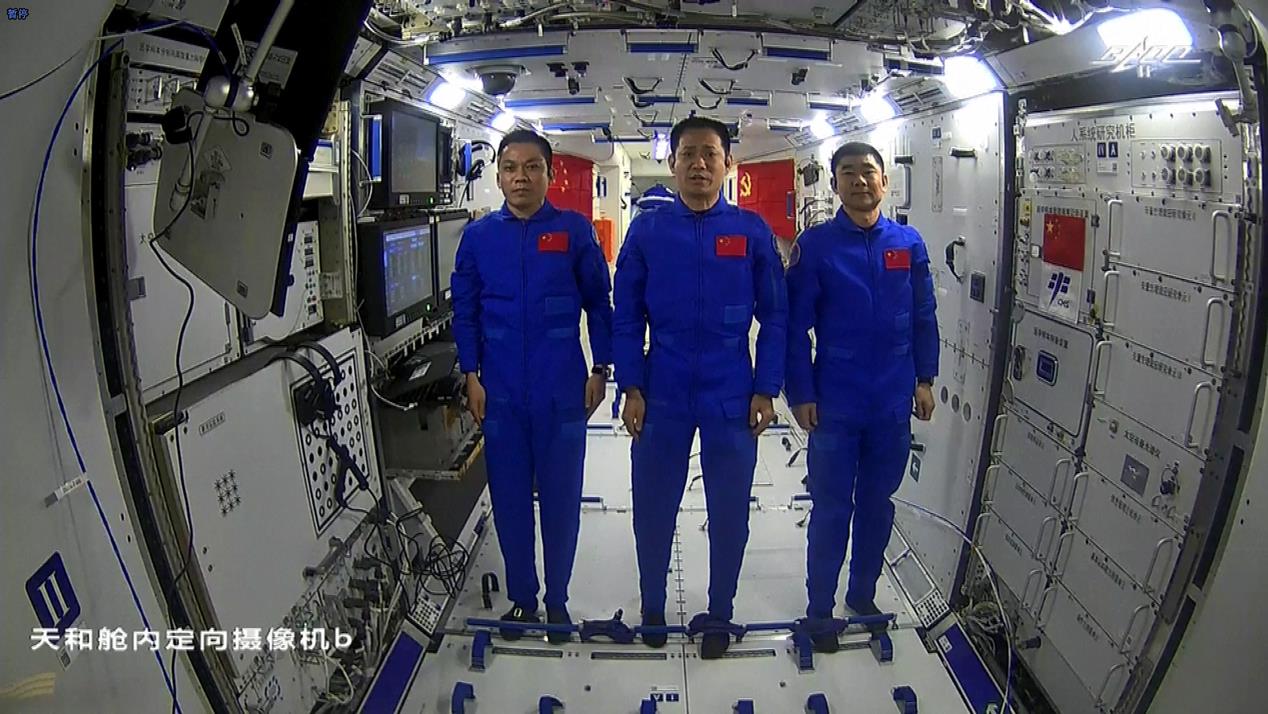 "Thank you for your concern, General Secretary! We are in good physical condition and our work is progressing smoothly," responded Nie Haisheng, commander of the Shenzhou-12 manned space mission. "I'm on my third mission and living conditions in the space station are better now. We taikonauts now have a long-term home in orbit."

Calls like this one are not only to check in with the taikonauts, but also to ascertain the state of Earth-to-space communication.

In 2003, during China's first manned space mission Shenzhou-5, taikonaut Yang Liwei was able to have voice communication with his family and superiors on Earth.

Two years later, Nie Haisheng, who was part of the Shenzhou-6 mission, heard from space his daughter singing happy birthday to him.

In 2008, Shenzhou-7's crew member Zhai Zhigang held the Chinese national flag and sent greetings to the world during the first space walk by a Chinese astronaut. But he could not see their faces from Earth.

Since the Shenzhou-9 mission in 2012, space crews have been able to see images of their families and coworkers transmitted from Earth. They can even have private conversations with their doctors and loved ones. 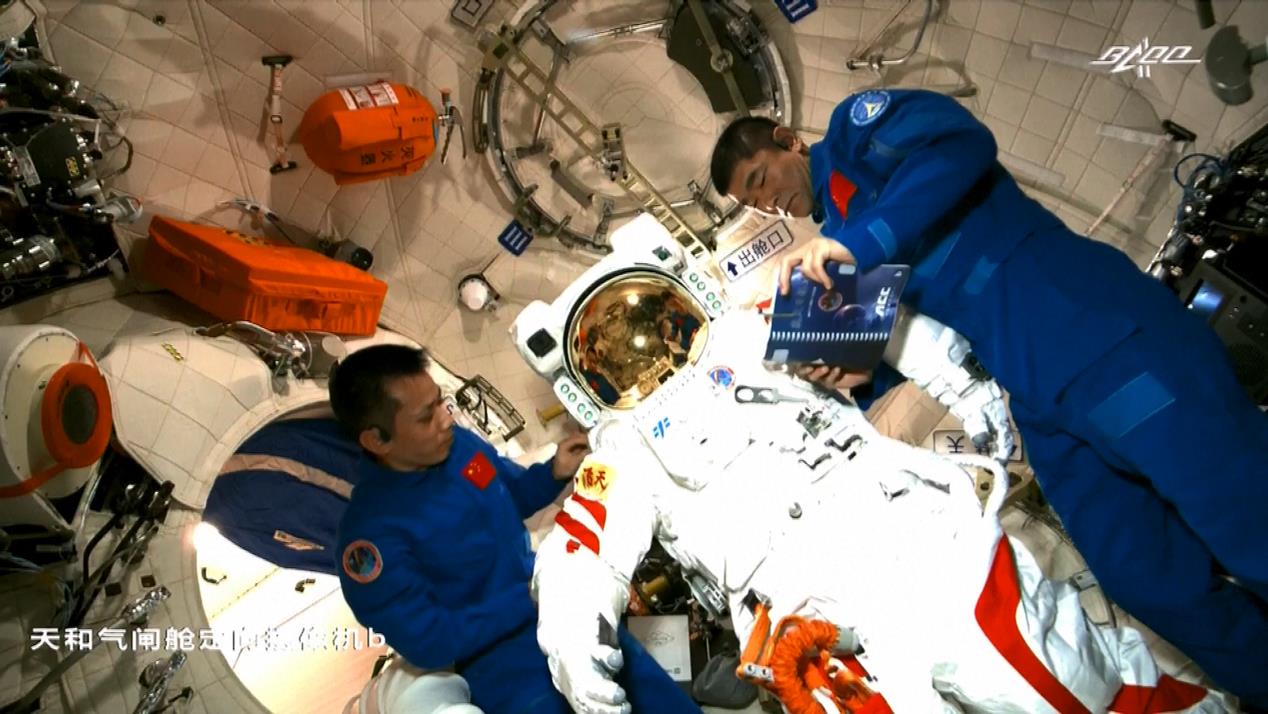 "We know that the amount of data the video transmits is quite large. A dialogue between space and Earth shows that our communication technology, including compression, decompression, transmission and bandwidth, has greatly developed," said Gou Bingchen, professor at Northwestern Polytechnical University. His team participated in the design of the Shenzhou-12 manned space mission.

"The three taikonauts can see the Beijing Aerospace Control Center and President Xi. The experience of this two-way communication is very similar to what we experience on a WeChat video call."

Of course, communications between Earth and space have not been limited to China, and some were quite lighthearted.

"Do you guys still drink Tang up there?" former U.S. President Barack Obama asked the astronauts at the International Space Station in 2009.

Some crews even seized the chance to show their idolatry.

"Ivanka, when I see you on the TV Channel and the news, my mood improves and rises," Russian cosmonaut Oleg Artemyev complimented Ivanka Trump during her visit to NASA's Johnson Space Center in 2018.

Experts say being able to communicate with people on Earth provides psychological support for astronauts, and is key to their healthy, long-term stay in orbit. It provides a good foundation for their space activities.