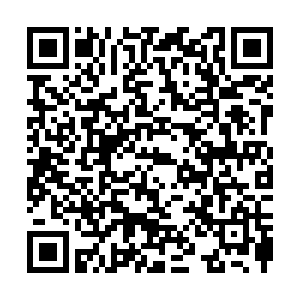 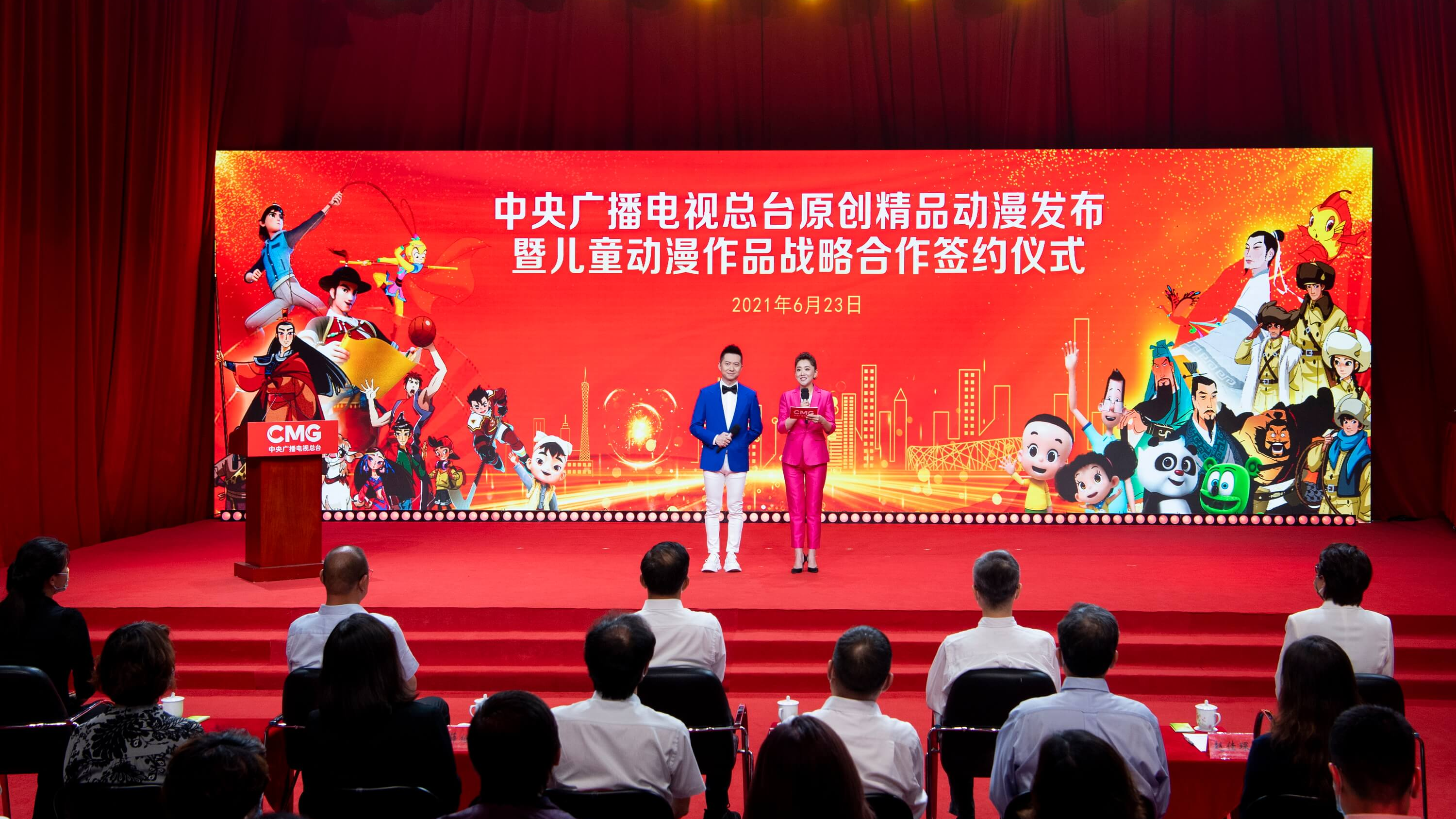 A series of new animations based on classic novels and true stories, produced by China Media Group (CMG), is slated to debut in the following two months in celebration of the founding of the Communist Party of China (CPC) on July 1, CMG announced on Wednesday at a launching and signing ceremony in Beijing.

CMG President Shen Haixiong, along with other representatives from Beijing Publicity Department and Beijing Performance & Arts Group, attended the ceremony.

CMG unveiled two of its major upcoming original animations, "Tracks in the Snowy Forest" and "Yan'an Nursery Rhymes," which will bring to the screen true stories about the CPC and People's Liberation Army and feature several cartoon characters of key CPC figures and unsung heroes.

In addition to the two cartoon TV dramas, the animated film "Big-Headed Kid and Small-Headed Father 4: Perfect Father," a sequel to one of the most popular Chinese cartoon franchises, is set to hit the big screen nationwide on July 9.

Xue Jijun, a member of the editorial affairs committee of CMG, noted that CMG has made great efforts to create animation works with positive influence and introduced many national animation brands featuring Chinese characteristics and cultural connotations, such as "Legends of the Silk Road" and "Chinese Mythology," which have been widely recognized at home and abroad.

(Cover: CMG unveils a series of new original animations at the launching and signing ceremony in Beijing, China, June 23, 2021. /CMG)