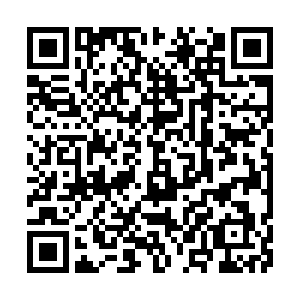 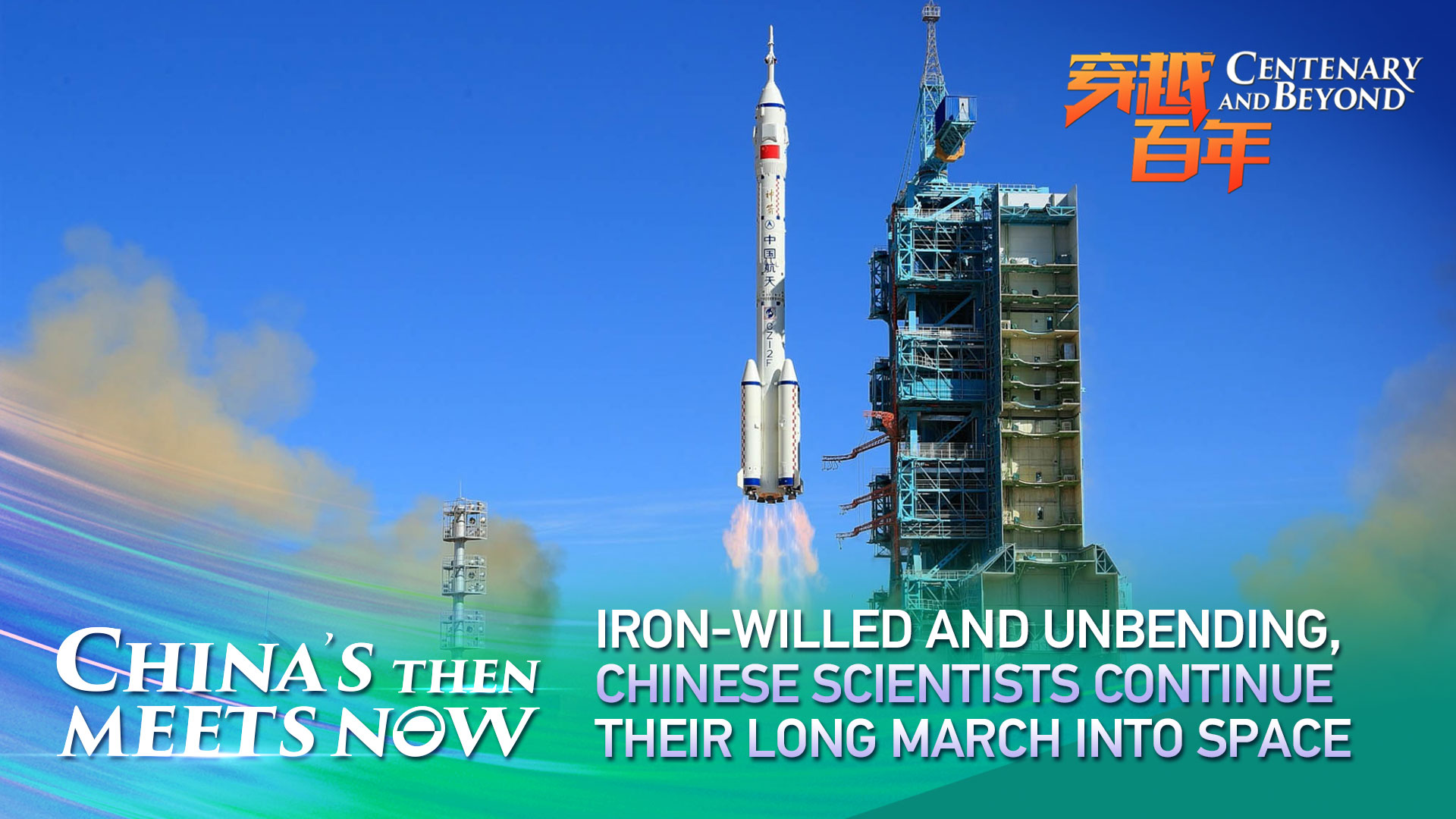 "One should strive continuously to be stronger and advance bravely."

Those were the core values that pushed the Chinese Red Army through the Long March from 1934 to 1936, laying the foundation for what would become a new nation – the People's Republic of China. A century later, in an era of peace, fast economic growth and tremendous social change, the Chinese people's "Long March" continues – this time, into outer space.

The journey was not easy, though. China is launching a new space station. It is expected to be up and running by 2022, and China says it welcomes developing nations to come on board. Chinese scientists say the "Long March" into space should not be done alone, as the achievements matter to all on the planet.