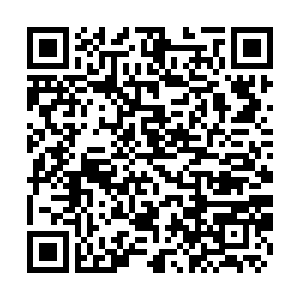 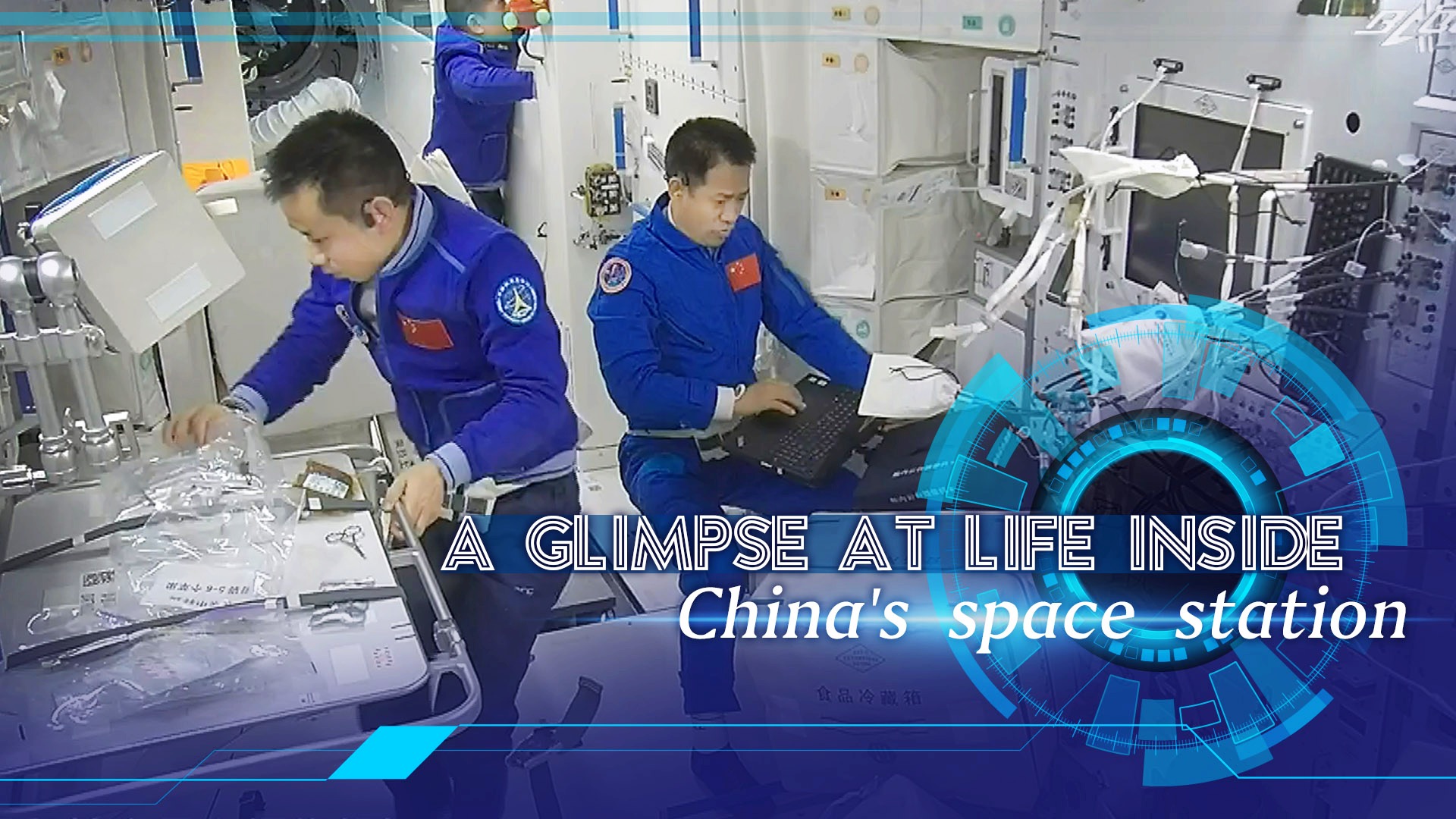 The first three Chinese astronauts arrived at the country's space station with the Shenzhou-12 mission in mid-June.

What is life like aboard the space station? How will China's astronauts live there? Let's take a look in this episode of Tech Breakdown.

You might have heard the word "taikonaut" in recent news reports. It is the term used to refer to Chinese astronauts. "Taikonaut" is a combination of the Chinese word "taikong", meaning space or cosmos, and astronaut. With the development of China's aerospace program in recent years, the word has been widely adopted by international media.

The European Space Agency and Russia's space agency Roscosmos used it in their tweets congratulating China on the successful launch of Shenzhou-12.

Given the taikonauts will be staying in space for a relatively long time, efforts have been made to make the space station as cozy as possible. The first thing was to provide them with a spacious living areas.

The space station's core module is about 50 cubic meters in size, with three separate bedrooms and one bathroom. Combined with the two lab capsules, the living space is about 110 cubic meters, a huge upgrade compared to China's first space lab Tiangong-1, which was just 15 cubic meters.

Inside the core module, six zones have been set up for the astronauts – for work, sleep, sanitation, dining, healthcare and exercise, all fully covered by Wifi.

The space station is designed with privacy and convenience in mind to provide taikonauts with the best living and working experience. 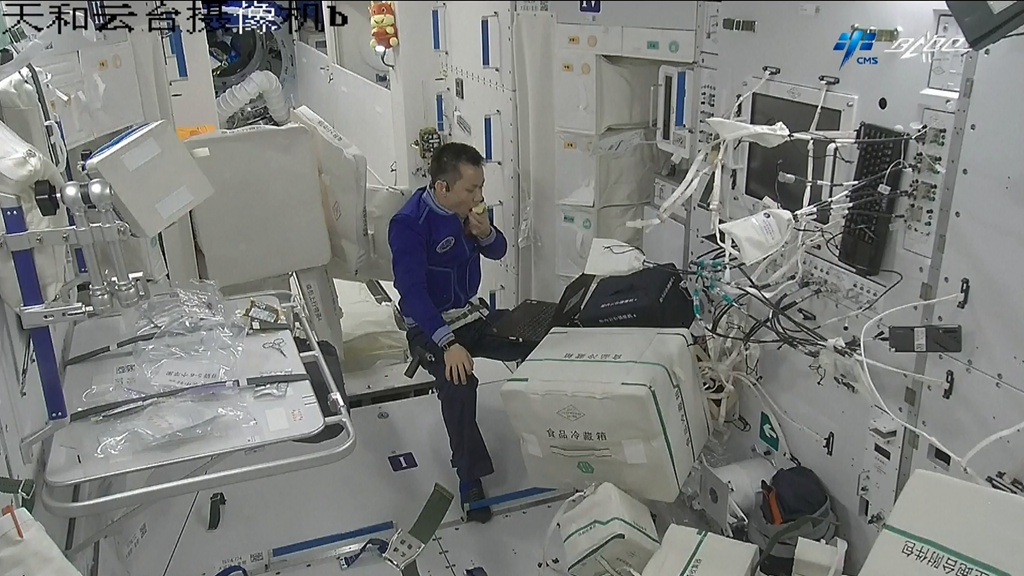 During the current mission, taikonauts can enjoy more than 120 kinds of dishes in China's space station. /CFP

During the current mission, taikonauts can enjoy more than 120 kinds of dishes in China's space station. /CFP

For the current mission, more than 120 kinds of cuisines have been prepared to ensure the taikonauts a balanced and nutritious diet. Such popular Chinese cuisines as Kung Pao chicken and Yuxiang shredded pork are on the menu.

Although taking a shower or a bath is impossible in a zero-gravity environment, the astronauts can use a spray gun to wash themselves before wiping themselves clean.

There is also a "space gym" in the core module, equipped with a spinning bike, a treadmill and other equipment for astronauts to work out.

Each taikonaut has a handheld terminal with an app to switch cabin lighting between work, sleep and exercise modes, according to their personal needs.

And they use bone conduction headphones to communicate with each other and the command center. If they get homesick, a private voice channel has been reserved for them to call their families and friends on Earth.

The taikonauts on this latest mission will stay in space for three months to build the space station and conduct various other tasks. So, we can expect more about their lives in outer space in the coming days and weeks!