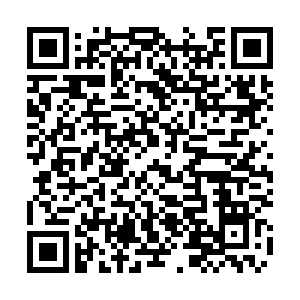 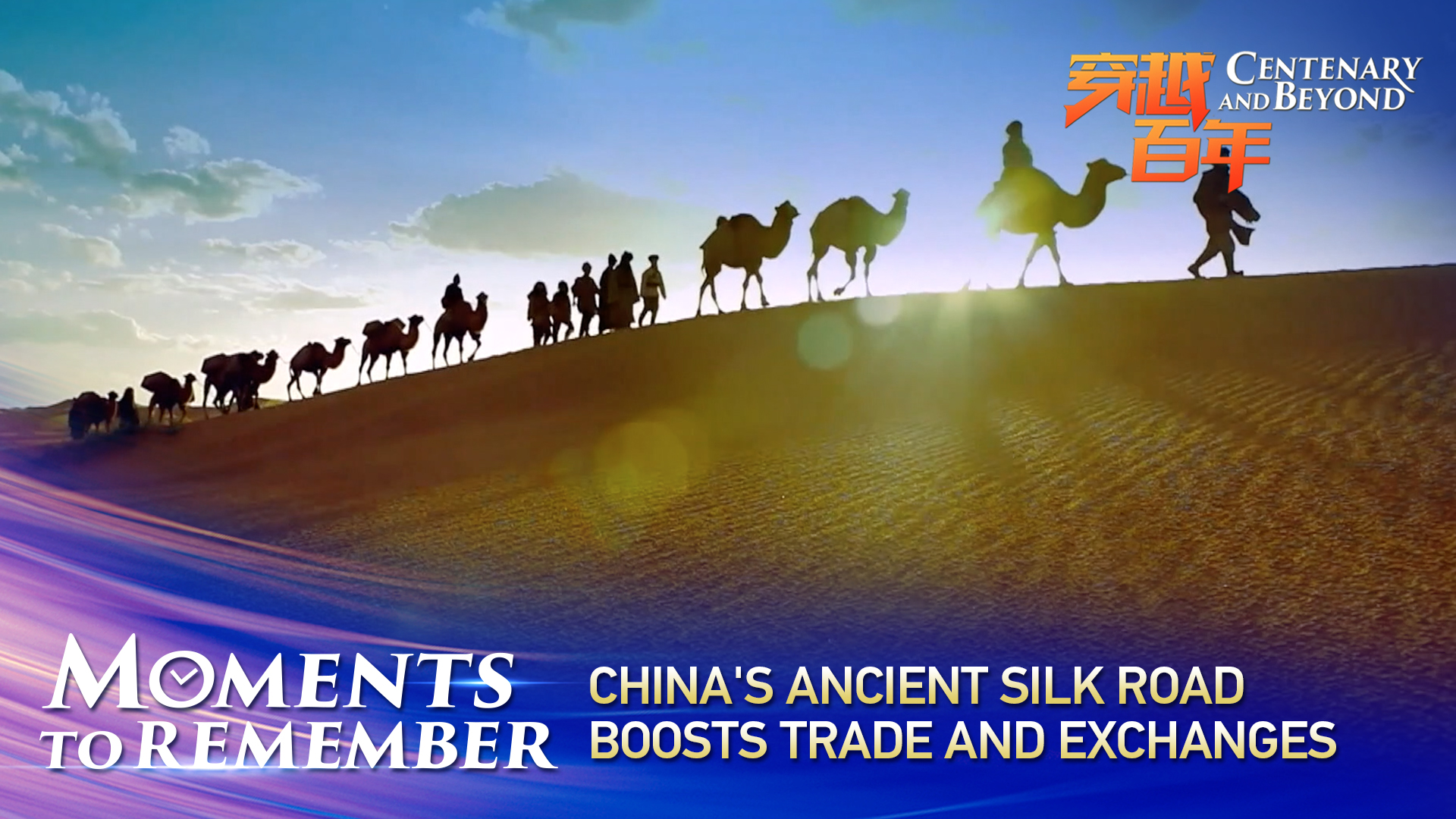 When Emperor Wudi of the Han Dynasty (206 B.C.-AD 220) sent his special envoys to the tribes and kingdoms in the Western Region some 2,000 years ago, the initial plan was to find allies to fight the Huns, the horse-riding nomads who constantly raided his empire. In ancient China, the Western Region refers to today's Xinjiang and the Pamirs Plateau.

As envoys were exchanged, trade and political ties grew stronger, and a massive network linking multiple civilizations and kingdoms was established, later known as the Silk Road.