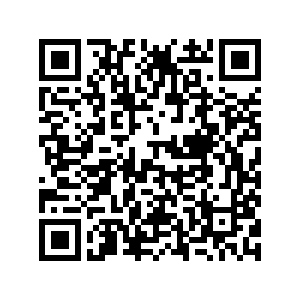 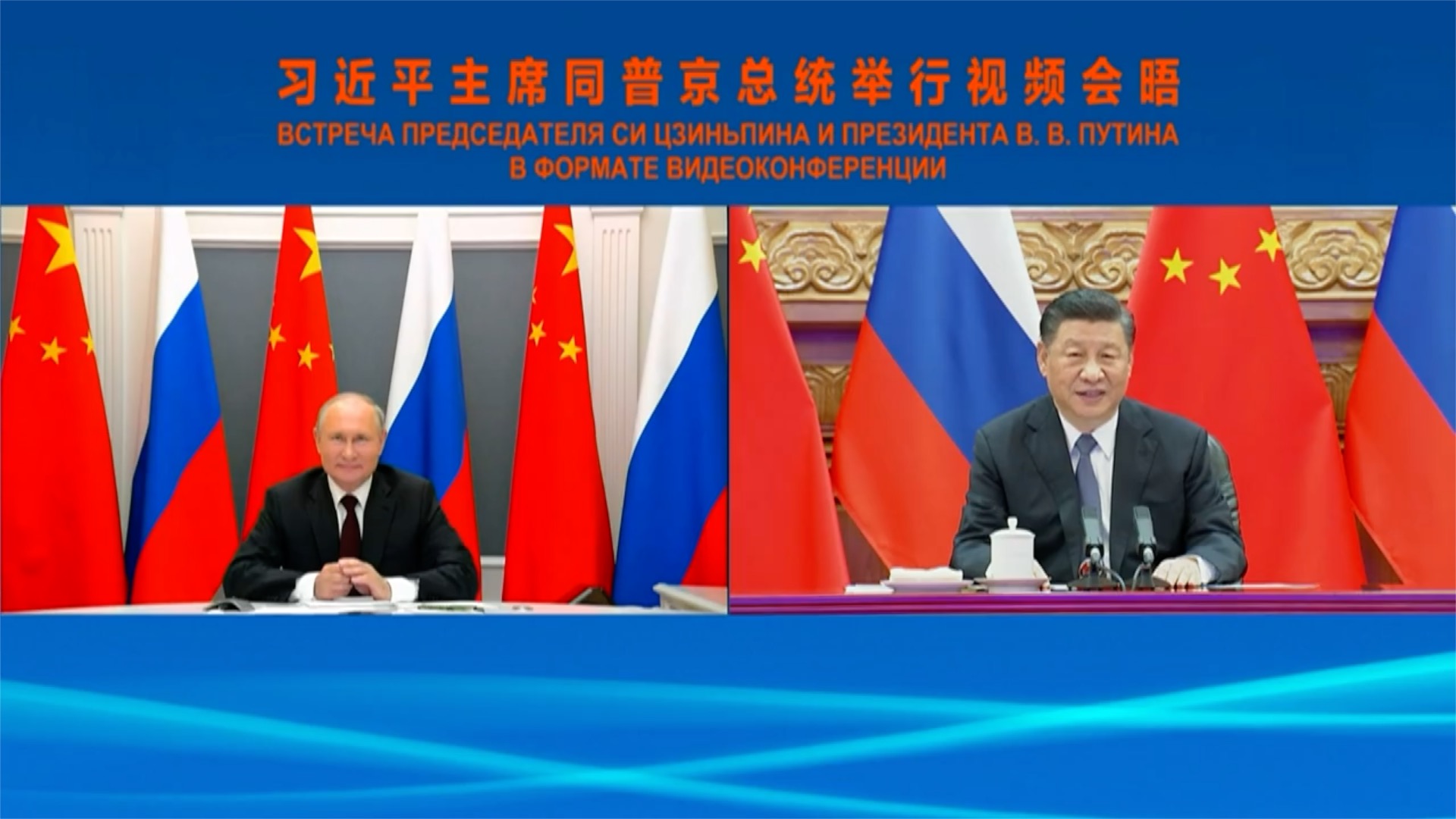 China and Russia on Monday agreed to extend the Treaty of Good-Neighborliness and Friendly Cooperation amid the 20th anniversary of the pact. 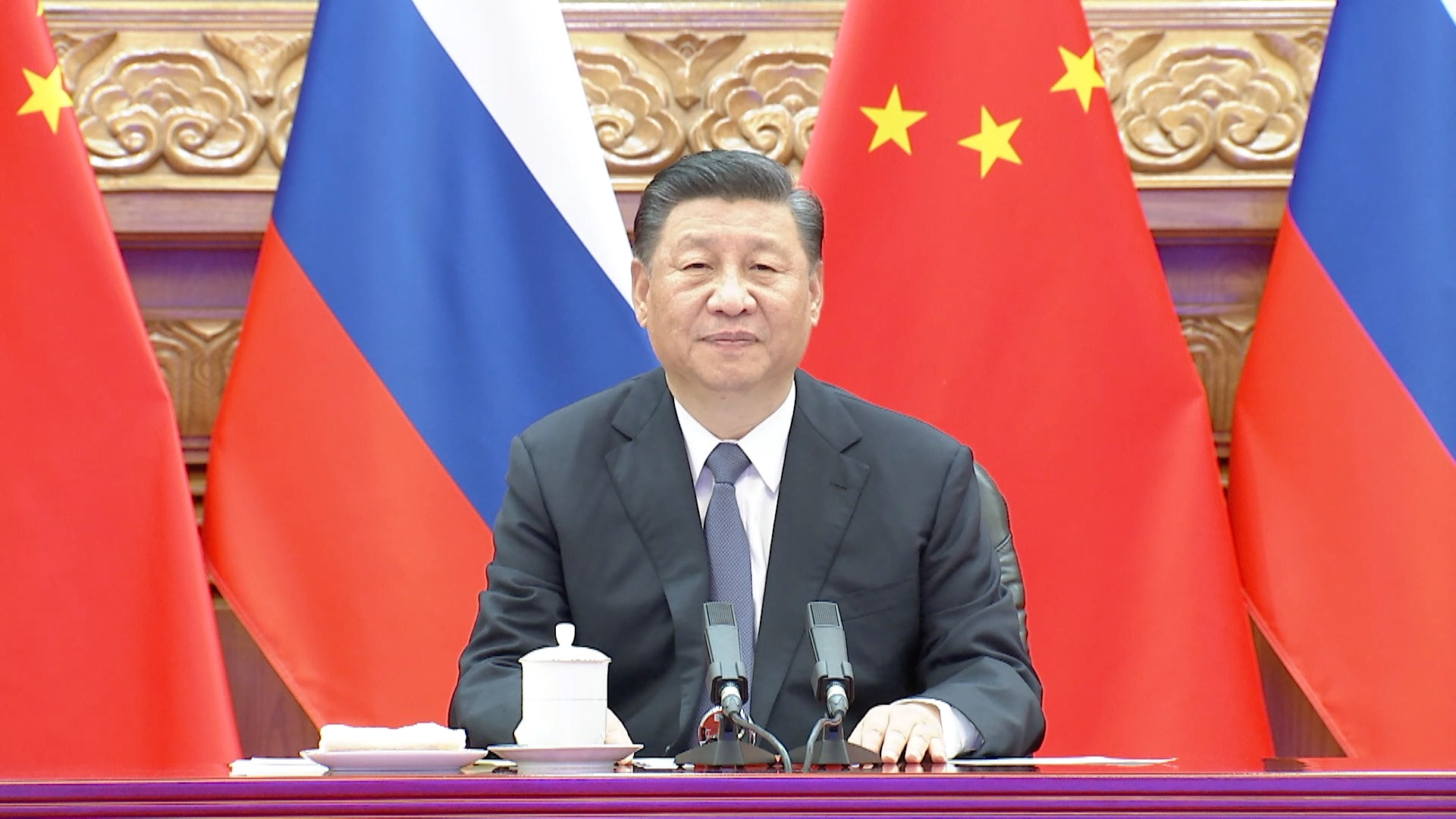 As the world enters a period of turbulent changes and as human development faces multiple crises, the close cooperation between China and Russia has injected positive energy into the international community and set an example of a new type of international relations, Xi said.

The concept of generations of friendship between China and Russia laid out in the treaty is in line with the fundamental interests of the two countries, fits the theme of the times of peace and development, and is a vivid practice of building a new type of international relations and a community with a shared future for mankind, he continued.

Xi said under the guidance of the spirit of the treaty, China and Russia will continue to concentrate their efforts and move forward with determination, no matter how many obstacles there are on the way forward. 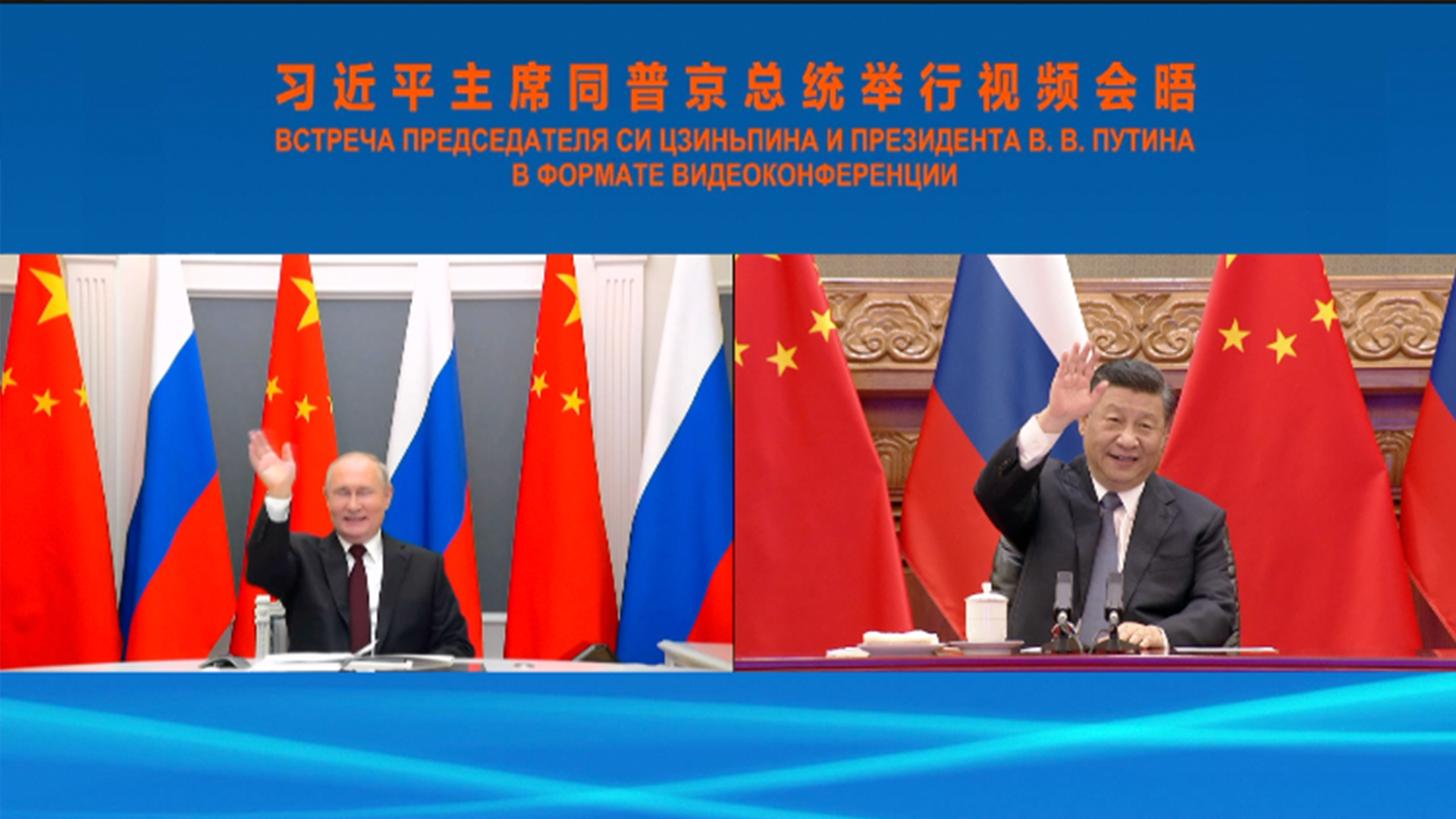 "Today's China-Russia relations are mature, stable and solid, and can withstand the test of any international storm," Xi told Putin.

The two sides firmly support each other on issues related to each other's core interests, safeguard the common interests of both countries, cooperate and coordinate closely in international affairs and jointly safeguard genuine multilateralism and international fairness and justice, Xi stressed.

Putin, for his part, extended warm congratulations on the 100th anniversary of the founding of the Communist Party of China (CPC).

He said Russia is willing to enhance exchanges with the CPC and wishes that under the leadership of the CPC, China will make new achievements in its economic and social development and play a more important role in international affairs.

Speaking of the treaty, Putin said that the principles and spirits laid out in the pact have played an important and unique role in the long-term smooth development of Russia-China ties.

The Russian side is satisfied with the current unprecedented high level of Russia-China relations and the overall steady development of cooperation between the two countries, said Putin.

Russia is ready to continue to support each other's efforts to safeguard national sovereignty and territorial integrity, respect each other's development paths, deepen practical cooperation and cultural exchanges, strengthen coordination and cooperation in international affairs, and raise the Russia-China comprehensive strategic partnership of coordination in the new era to a higher level, Putin stressed.

The two sides stressed their determination to safeguard the international system with the United Nations at its core and the international order based on international law, maintain global strategic security and stability, support and practice genuine multilateralism, oppose interference in the internal affairs of other countries under the guise of "democracy" and "human rights," and oppose unilateral coercive sanctions.

Saying that they jointly oppose the stigmatization and politicization of the COVID-19 pandemic, the leaders also agreed to strengthen cooperation on vaccines, expand bilateral trade, enhance cooperation in the fields of low-carbon energy, digital economy and agriculture, and promote the alignment of the Belt and Road Initiative with the Eurasian Economic Union.

The two sides will jointly oppose the politicization of sports, and the Russian side voices support for the successful holding of the Beijing 2022 Winter Olympics.

They also expressed concern over the recent accelerated withdrawal of U.S. and NATO troops from Afghanistan and the more complicated security situation in the country, and stressed the need to jointly maintain regional peace, security and stability.