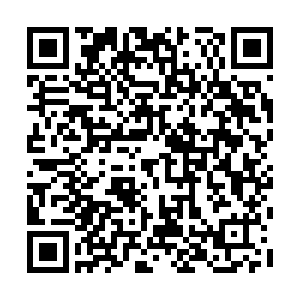 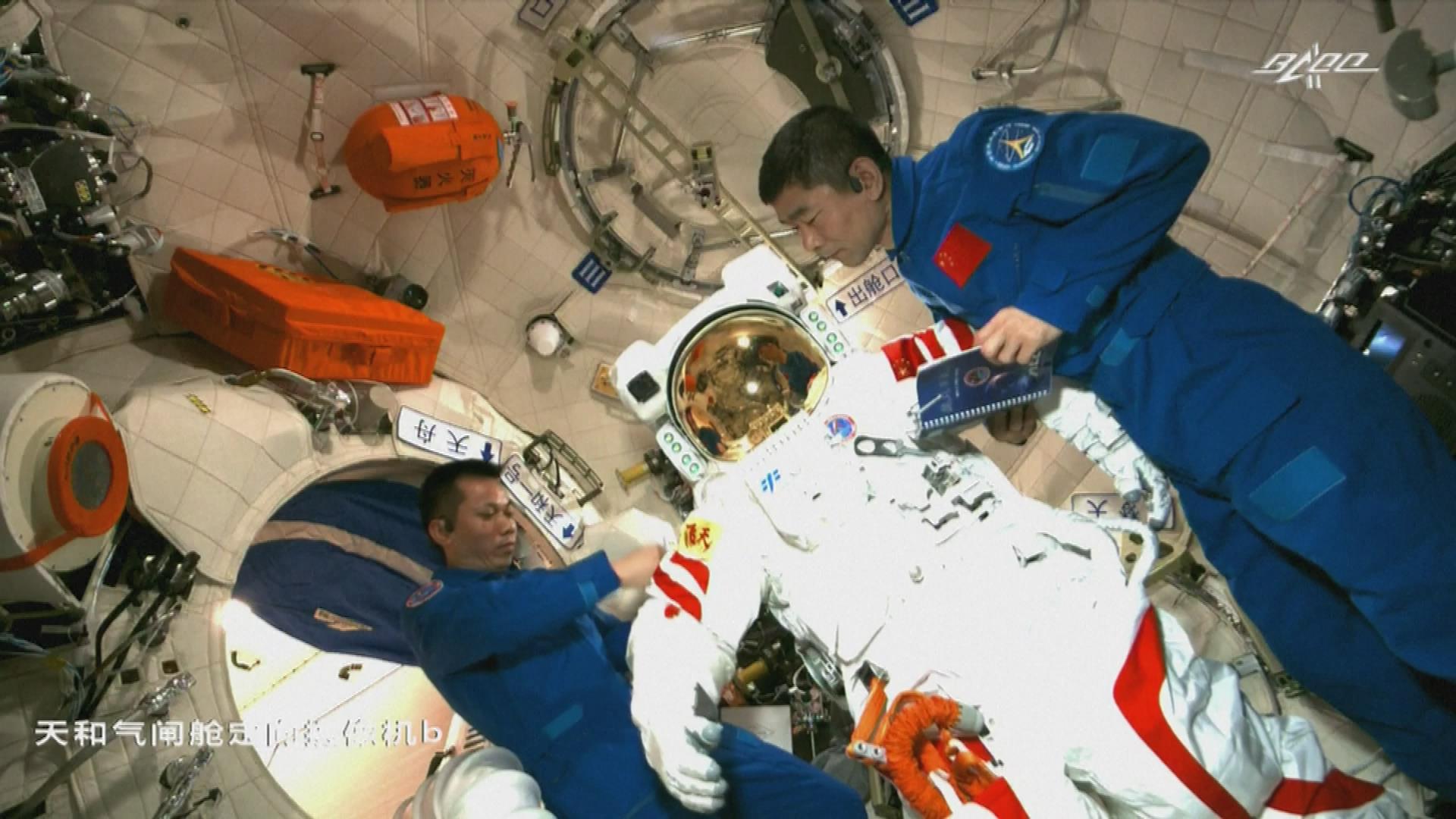 Three Chinese astronauts, or taikonauts, arrived at China's space station aboard the Shenzhou-12 mission in mid-June. During the three-month stay, they will perform two extravehicular activities (EVAs) for assembling and installing.

Spacesuits for EVAs are just like small spacecraft, defending astronauts against the threats from extreme low temperatures and radiation in outer space.

China has made several upgrades to the spacesuits for the ongoing space mission, including improvements in the structure and service life, to ensure absolutely safe working conditions.

One of the most significant advances is the extension of function time in outer space, Nie Haisheng, commander of the three-man crew, told China Media Group (CMG) before the Shenzhou-12 mission.

"They [the old spacesuits] could function for four hours. The duration increased to 7-8 hours for the new ones," said Nie, adding that the new version of spacesuits is also more flexible.

"There are some electronic equipment such as cameras added to the suits, which are helpful for us to complete tasks," he said.

"It's more comfortable than before," said Shenzhou-12 taikonaut Liu Boming, who also participated in the Shenzhou-7 mission in 2008.

"Extravehicular crawling used to be very hard, we had to spend most of our strength on it," Liu told CMG, adding that the new suits could make their EVAs easier and more efficient.