Download
China speeds up vaccine rollout with over 1.2b doses administered
By Feng Yilei 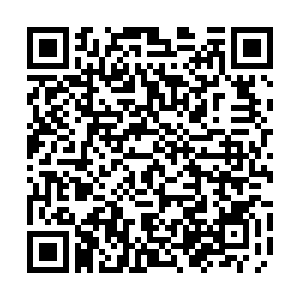 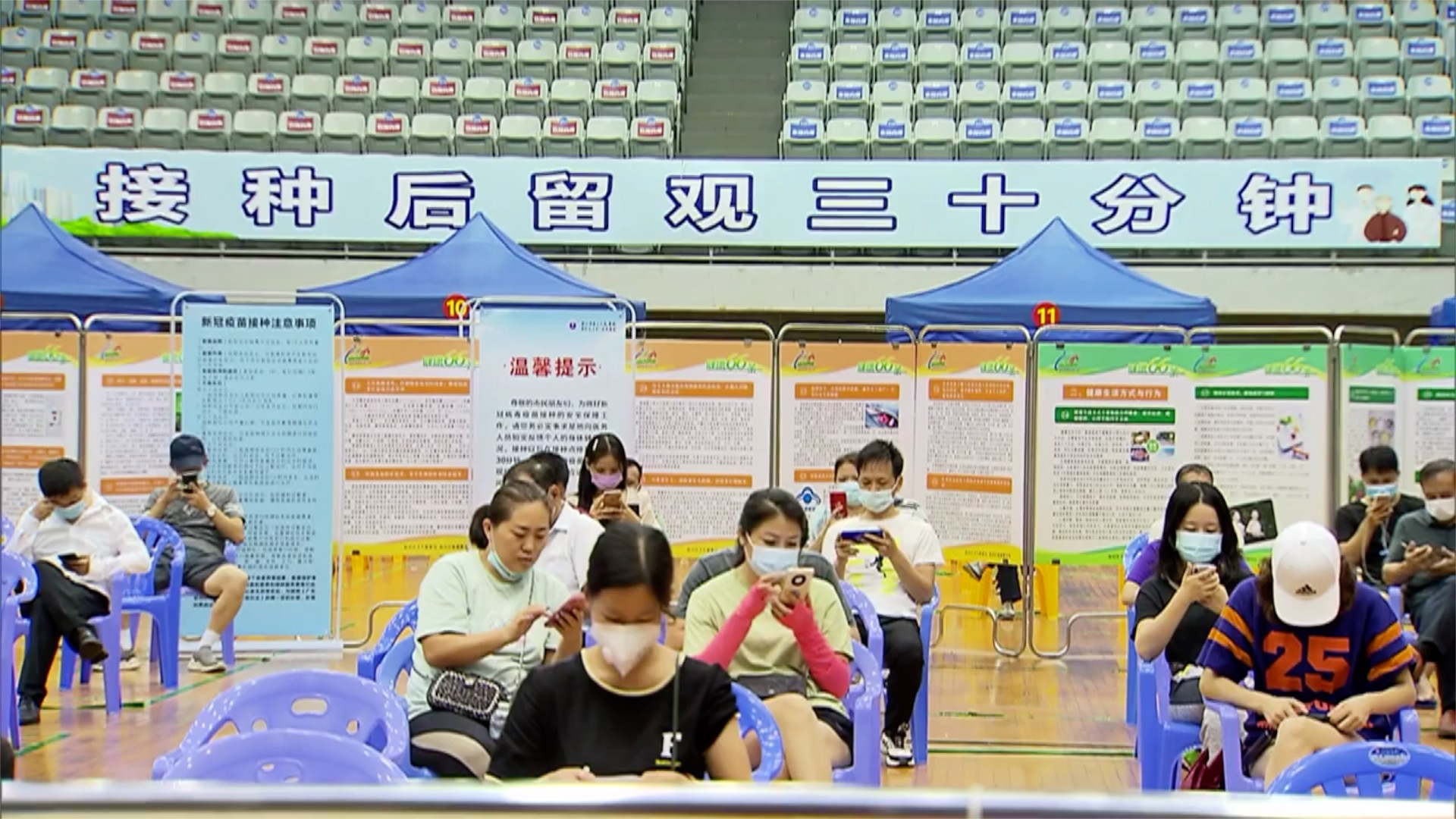 China has administered a record 1.2 billion doses of COVID-19 vaccines, the country's national health authorities announced on Tuesday. The number increased by 100 million doses in just four days, while it took almost one month to administer the same amount back in April.

China has vowed to hit vaccination coverage of 40 percent by the end of June. Experts said China will need to vaccinate 80 percent of the population to build up herd immunity against COVID-19 by the end of this year, and therefore these efforts still need to continue in the second half of the year.

"According to the time we have and the time spent, we've already achieved over half of this huge task. I think we will definitely succeed in building herd humanity for the Chinese nation," said Shao Yiming, chief expert at the Chinese Center for Disease Control.

The country is one step closer to the goal as the highly transmissible Delta variant hit its most populous Guangdong Province. Experts said the vaccinations have already provided a certain level of protection against most, if not all, of the variants.

Shao mentioned it is also on the agenda to improve the vaccination plan in the future to consolidate what they've already achieved. Namely, research teams are closely following how long the protection of a vaccine can last. "Usually it would be longer than six months, as we've already done quite a few studies," said Shao.

But experts also pointed out that a booster vaccination plan is not likely to be carried out without thorough studies. Currently, researchers are not only assessing the vaccine durability but also the risks, before the government makes a comprehensive final decision.

China's goals will also require the country to continue expanding the amount and types of vaccines available. Apart from vaccine providers who already have their products on the market, experts said there are also some 10 companies in phase three clinical trials.

"They are all aiming at variants arriving from a different part of the world," Shao said. "I think in the second half of the year, we will have more vaccines which fight directly against the variants."

China has provided more than 350 million vaccine doses overseas, and vowed an initial 10 million doses to COVAX. Apart from the finished products, China has also deepened cooperation by shipping semi-finished vaccines to countries for follow-up processing. All of this aims to provide countries in urgent need with quick access to jabs.