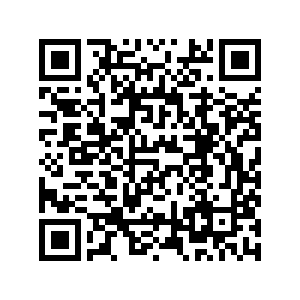 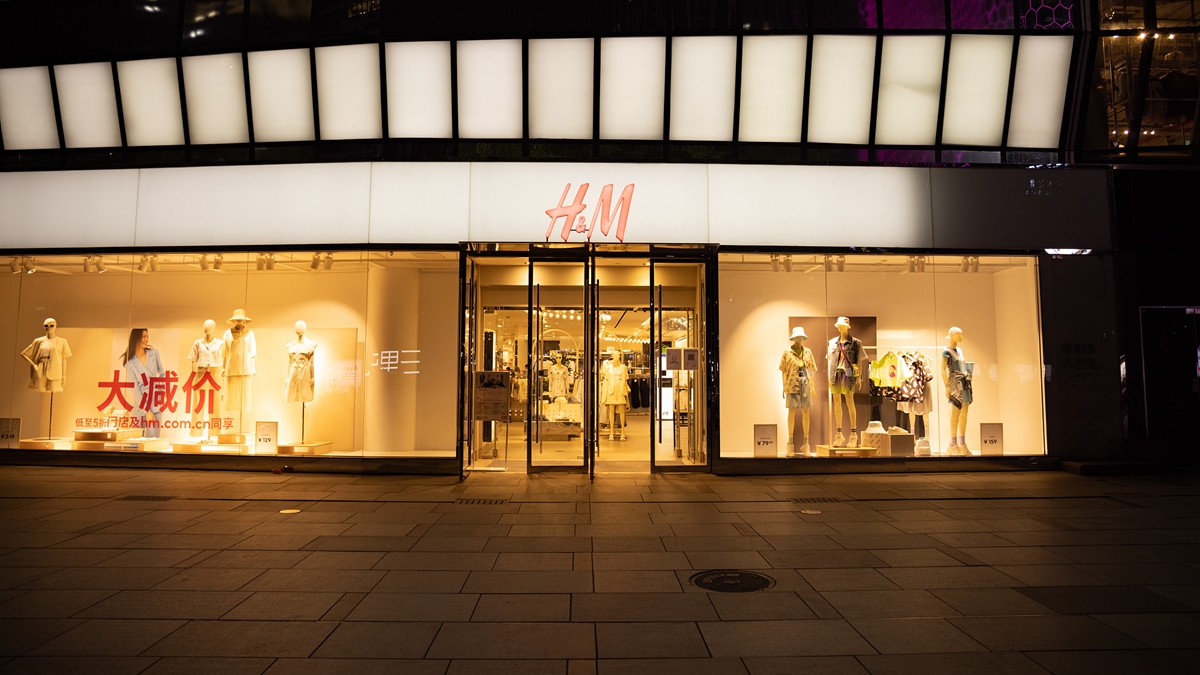 Swedish fashion retailer H&M saw a plunge of 23 percent, or $74 million, in its China sales in the second quarter, failing to "regain the trust of customers and partners in China" after Chinese consumers' backlash against the brand for it boycotting cotton sourcing in northwest China's Xinjiang Uygur Autonomous Region.

Although the loss represented only a dent in the firm's worldwide sales of $5.4 billion in the quarter, it was a significant hit for one of H&M's fast-growing markets.

China was H&M's third-biggest market behind the U.S. and Germany in the previous quarter before the backlash, accounting for about 6 percent of the company's sales and was H&M's only major market that grew in that period.

"With regards to China the situation remains complex. Beyond that we refer to what we have said before," Chief Executive Helena Helmersson said, as H&M quantified for the first time the impact of Chinese consumers' backlash.

H&M in late March said its commitment to China remained strong, adding it was "dedicated to regaining trust" in China.

It earlier refused to use Xinjiang cotton based on allegations of "forced labor" involved in the producing processes, which China responded as groundless.

The firm was blocked by several Chinese online platforms and apps as netizens' anger on the social media rose to a fever pitch in March, with their Chinese stores seeing few customers since then.

For the latest quarter, the world's second-largest fashion retailer returned to profit with a stronger-than-expected profit. H&M attributed it to the easing in the second half of June to a combination of factors, including tough year-ago and 2019 comparisons, cold weather last week in some European markets, and how coronavirus restrictions were being eased.