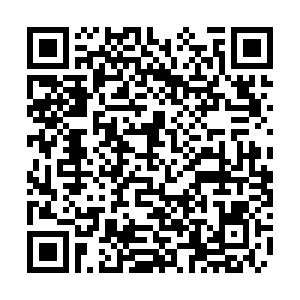 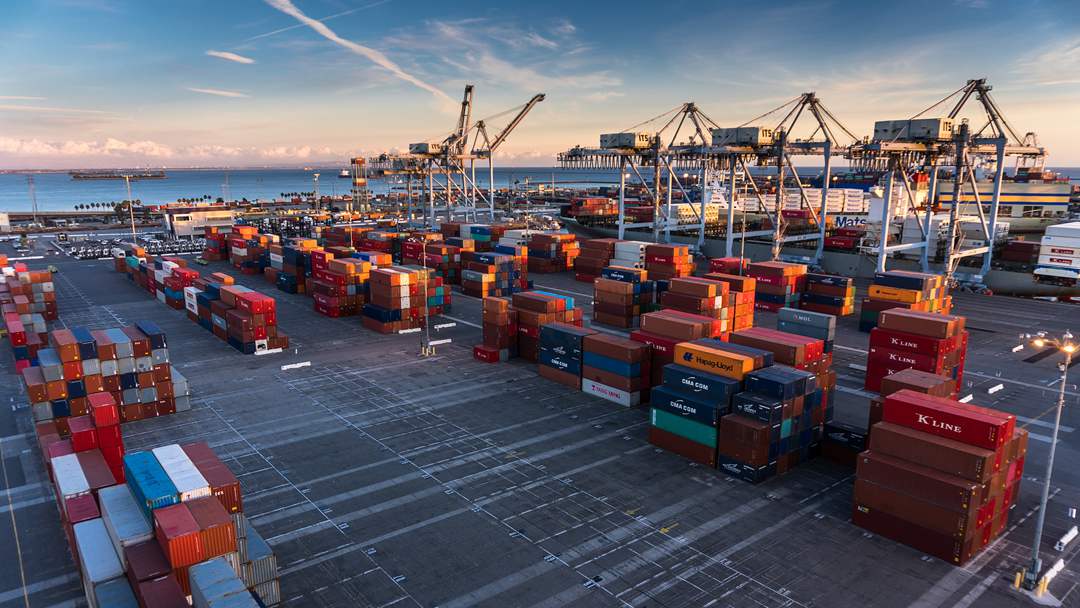 The International Monetary Fund (IMF) urged the U.S. President Joe Biden's administration to remove tariffs on imported steel and aluminum, washing machines, solar panels and a range of goods from China, according to a report released on Thursday.

The tariffs imposed by the Trump administration on imports from China have remained in place. The Biden administration has also committed to prioritizing U.S. producers in public procurement, strengthening "Buy American" requirements put in place by the previous administration.

"These policies should be reconsidered. Trade restrictions and tariff increases should be rolled back and 'Buy American' provisions should be tightly circumscribed and made consistent with the U.S. international obligations," the IMF said.

It also pointed out that investigations into currency-based countervailing duties on China and Vietnam and the inclusion of currency provisions in trade agreements represent a significant risk to the multilateral trade and international monetary systems.

"The U.S. should work actively with international partners to strengthen the rules-based multilateral trading system and address these longstanding global trade and investment distortions," the IMF said, adding that renewed engagement at WTO could facilitate the progress.

The fund raised its 2021 U.S. growth projection sharply to 7.0 percent citing a strong recovery from the COVID-19 pandemic and an assumption that much of Biden's infrastructure and social spending plans will be enacted.

The IMF based its forecast upon an assumption that the American Jobs Plan and American Families Plan will be legislated during the course of 2021 at a size and composition similar to their original proposals.

The IMF also said that the United States should prioritize its spending toward programs with the biggest impact on boosting productivity, increasing labor force participation, reducing poverty and aiding a transition from carbon.

It said the United States should use tax policy to further these goals, scaling back poorly targeted tax expenditures and raising federal fuel taxes and introducing other carbon taxes.