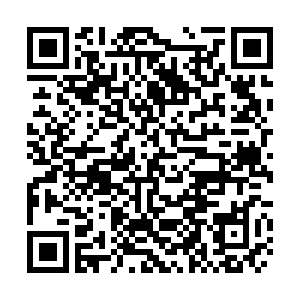 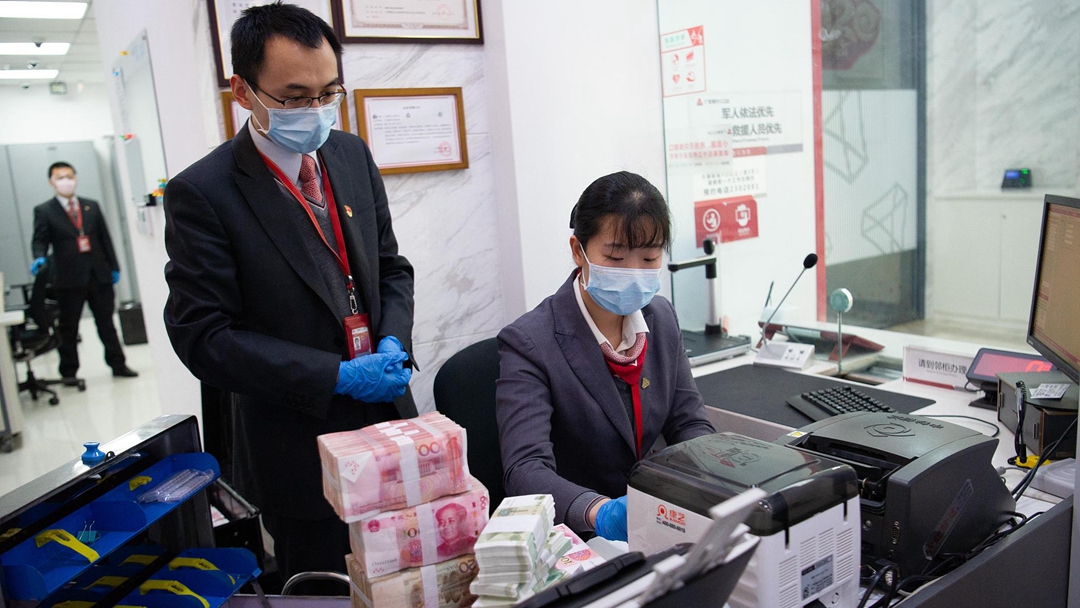 Staff behind a counter in a China Guangfa Bank branch, March 2, 2020. /CFP

Staff behind a counter in a China Guangfa Bank branch, March 2, 2020. /CFP

China caught the market by surprise when it flashed the possibility of cutting the reserve requirement ratio (RRR) for banks on Wednesday.

Monetary tools are expected to mitigate the impact of commodity price hikes on the operation of companies, a State Council executive meeting said.

"We do not believe the latest State Council call on RRR signifies a directional change in China's monetary policy," wrote Wang Tao, chief China economist at UBS Investment Bank, in a note to CGTN.

It is possible and even likely that the People's Bank of China (PBOC) would lower RRR, considering China's central bank usually followed the State Council calls, wrote Wang.

She added that China's monetary policy would continue its normalization path as the country's economic growth this year should stay comfortably above the government's target, requiring little additional support.

The Chinese economy is widely expected to grow more than eight percent this year, against the government's modest growth target of over six percent.

Chinese leaders have pledged to refrain from mass stimulus, and instead, it will maintain the stability of monetary policy and enhance its effectiveness.

"A shift to some kind of policy easing in H2 is no surprise," wrote Nomura analysts in a note. "But using a high-profile tool such as RRR cut is a big surprise to markets and us," they added.

Analysts at Nomura expect a universal 50-basis point cut in the coming weeks. However, they don't expect any policy interest rate cut, adding that an RRR cut could even lower the probability of rate cuts.

An RRR cut would be the first since April 2020 when the economy was jolted by the COVID-19 pandemic.

An RRR cut could inject permanent funds into the banking system, enabling banks to expand loan books and lower financing costs. Other policy channels such as the medium-term lending facility (MLF) will pump out short- to medium-term funds.