Download
Exclusive: Zhou Guanyu on course to be the first Chinese to race in F1
Li Jing 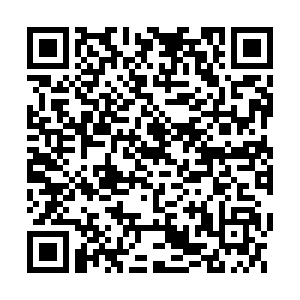 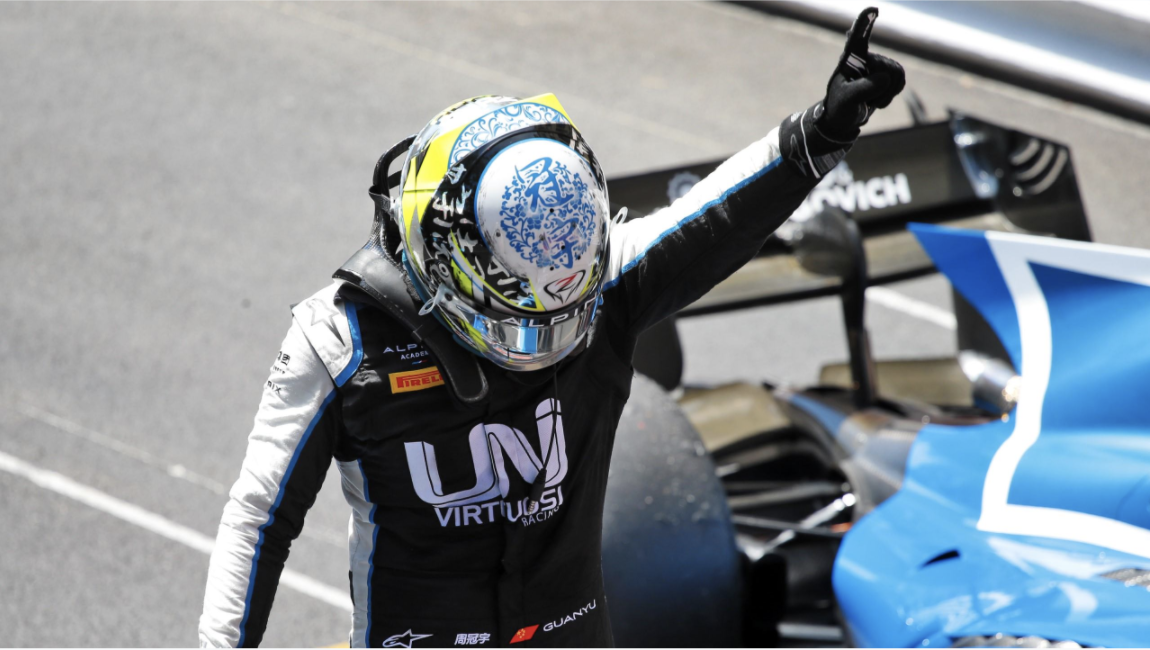 Chinese racer Zhou Guanyu took a step closer to the official Formula One family as the Alpine test driver took the wheel in Fernando Alonso's A521 at a practice session ahead of the Austrian Grand Prix last weekend.

The only Chinese presently fighting for a place in the world's top racing arena, the 22-year-old shared with CGTN his experience over the past few years.

While the F1 practice debut is a milestone in his career, it is definitely not his end goal, and he hopes to win the Grand Prix in Shanghai one day in front of his home crowd, he said.

Thanking his fans for their support, he also encouraged young drivers in China to pursue their dreams.