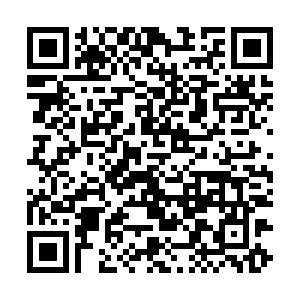 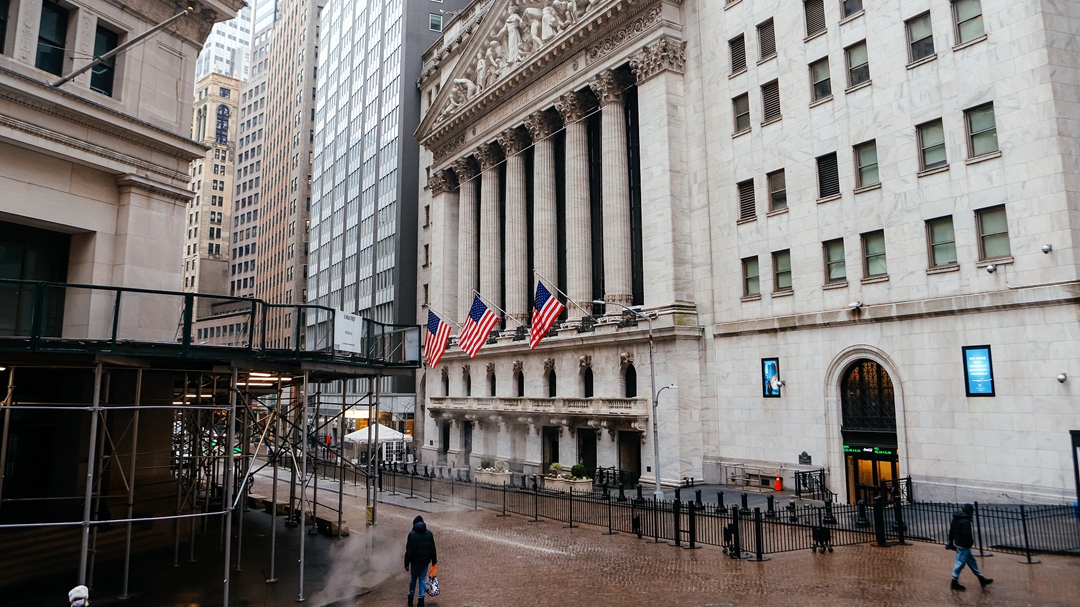 Didi Global fell for the third consecutive session on Wednesday after China ordered the app removed from mobile app stores as the country increases data security scrutiny on its overseas-listed companies.

"Overall, this should lead prudent company managements to increase internal assessment of businesses practices and reduce a willingness to take risks. It also may have the potential to reduce margins and growth potential," said Brian Bandsma, portfolio manager at Vontobel Quality Growth.

The Cyberspace Administration of China said Didi violated laws and regulations regarding the collection and use of personal information in a notice published on July 4, days after the ride-hailing giant raised $4.4 billion in its New York Stock Exchange debut.

China has pledged on Tuesday to speed up revising regulations on data security regarding the company's issuance and listing shares overseas, while also urged overseas-listed companies in taking up responsibility of safeguarding their cybersecurity.

Specifics of the regulations are expected to come out over the next one or two months, David Chin, head of investment banking, Asia Pacific and China country head said in a conference call on Wednesday.

"Over the years, large Chinese internet companies have benefited from overseas listings," Chin said. He added that the outgoing trend will "definitely" continue, and adjustments may occur only in the listings process.

The total volume of China's overseas IPOs reached $40 billion by the end of June this year, comparing with $14.6 billion for the whole of 2020, UBS data showed. Among with $12 billion hit the U.S. bourses, IPOs worth $28 billion floated in Hong Kong.

Chin expected "a very active market" will carry on to the second half of this year.

"The market needs to revalue relevant sectors. Under previous years' of barbarian growth, some companies could grow 50 percent a year. Now, the growth rate could come down to 30 percent under tighter regulations," said Max Luo, portfolio manager of UBS asset management Co., as reported by Reuters.

"Every [tech] company needs to be compliant on data security, whether you're an internet company, or a new energy vehicle company because you collect data," he said.

"If a company is not under probe now, that doesn't mean it will not be investigated later. People are waiting for a precedent. You need to make an investment to become compliant, and that will impact growth."