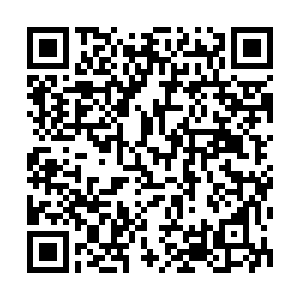 The Cyberspace Administration of China (CAC) said on Sunday it has notified app stores to remove Chinese ride-hailing platform Didi Chuxing due to "serious" violations of laws and regulations regarding the collection and use of personal information.

The CAC asked the Beijing-based company to strictly follow legal requirements and seriously rectify existing problems to effectively protect the users' information in a notice.

The Chinese internet watchdog initiated a cybersecurity review into Didi on Friday and blocked new user registration. The company's shares edged down 5 percent following the announcement.

The ride-hailing giant raised $4.4 billion in its New York Stock Exchange debut on June 30. The company cited regulatory scrutiny among ongoing risks for its business in a regulatory filing late last month.

China has stepped up inspections on apps that were widely used in the country in response to netizens' concerns about excessive personal information collection. The CAC in May released two batches of lists, containing a total of 138 mobile applications for rectification, most of which were accused of collecting personal information irrelevant to their services. However, Didi was not included in the May lists.