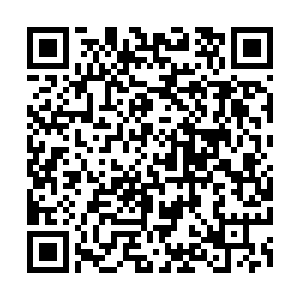 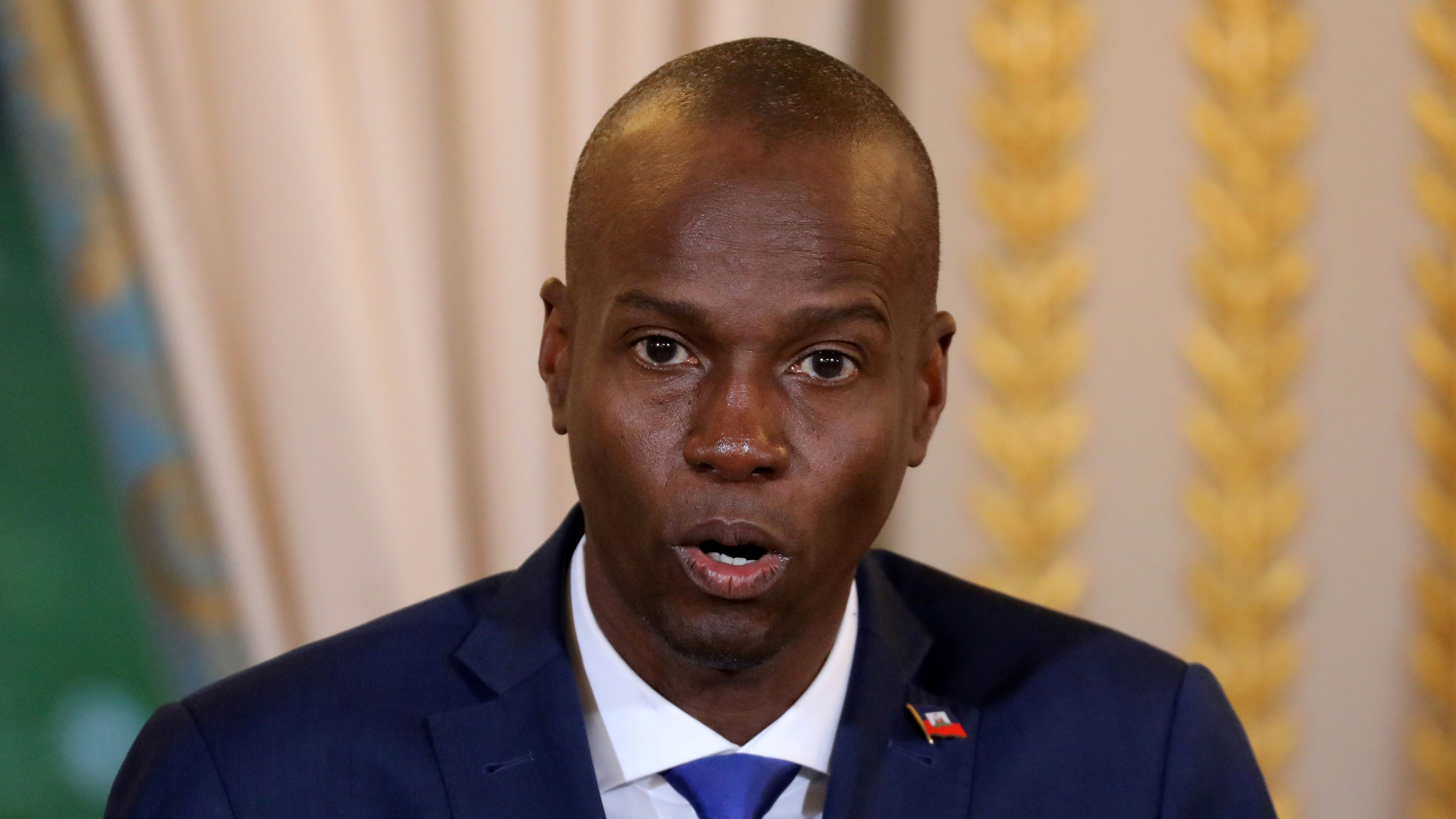 Eight other people have fled and three alleged assassins were killed in the crossfire with security forces, added the official.

Moise was shot dead on Wednesday at his residence during an early morning raid by a group of gunmen.