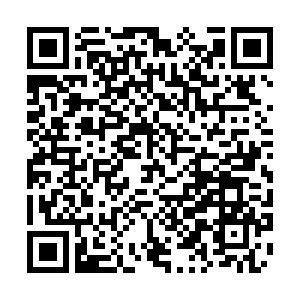 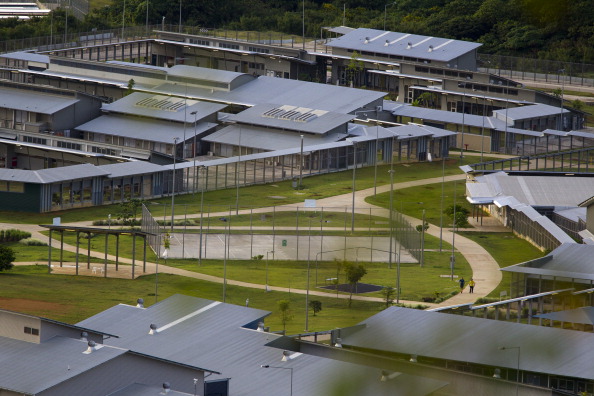 Speaking at a meeting to adopt the Universal Periodic Review (UPR) outcome of Australia, Jiang Duan, minister of the Chinese Mission to the UN in Geneva, said that Australian soldiers have indiscriminately killed civilians and committed serious war crimes in overseas military operations, and the perpetrators still have not been held accountable.

He also criticized Australia for setting up offshore detention centers, where large numbers of immigrants, refugees and asylum-seekers have been forcibly detained for a long time and their basic human rights have been violated.

In addition to its long-term and systematic discrimination and hate crimes against various ethnic minorities, Muslims and indigenous people, the Chinese diplomat said Australia frequently spreads false information for political purposes, using human rights as an excuse to interfere in other countries' internal affairs.

China urges Australia to take the UPR as an opportunity to face up to its serious human rights problems, immediately stop various violations of human rights, and take concrete measures to protect human rights, he said.

Marred by war crimes, Australia turns the table on China

Speakers for Russia, Syria and the Office of the United Nations High Commissioner for Refugees (UNHCR) shared Jiang's concerns and stance on Australia's record on human rights at the session.

Russia raised concerns over Australia's policy on indigenous peoples and migrants, especially its immigration detention centers, and the Australian government's role in investigating war crimes its troops have committed in Afghanistan.

The Office of the UNHCR said Australia should review its policy on detaining asylum seekers, refugees and stateless persons arbitrarily and indefinitely to protect their rights with concrete measures.