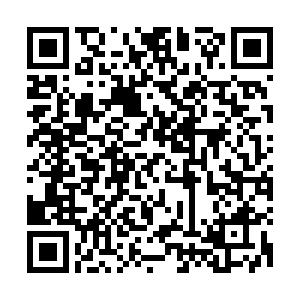 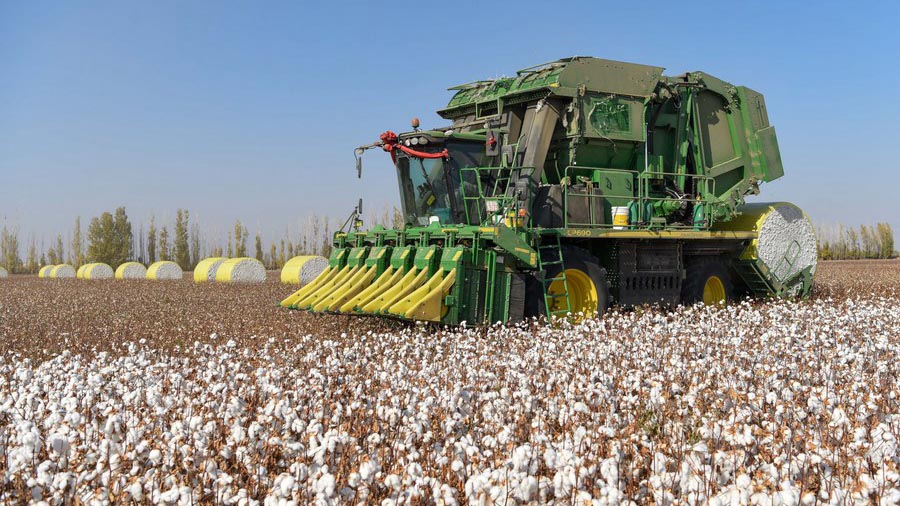 China will take "all necessary measures" to protect its companies, Chinese Foreign Ministry spokesperson Wang Wenbin said on Friday in response to a Reuters report that the United States plans to add more Chinese firms to its economic blacklist.

Washington's "entity list" of blacklisted firms is a tool to suppress certain Chinese companies and industries under the pretext of human rights, Wang said at a regular press briefing, slamming the blacklist as a measure to stir up chaos in northwest China's Xinjiang Uygur Autonomous Region.

The Reuters report said the Joe Biden administration is expected as early as Friday to add at least 10 more Chinese companies and other entities to the list over alleged human rights abuses and high-tech surveillance in Xinjiang.

Last month, the Biden administration blacklisted five Chinese firms over "forced labor" allegations in Xinjiang. China has repeatedly denied using forced labor in the region and slammed the accusation as a lie and smear campaign against it.

Behind the U.S. 'forced labor' propaganda on Xinjiang