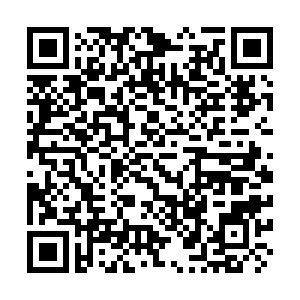 The Liaison Office of the Central People's Government in the Hong Kong Special Administrative Region (HKSAR) on Saturday strongly condemned the European Parliament.

The spokesperson said this fully demonstrated "the blatant double standards and gangster logic of some anti-China politicians," adding that "the attempt runs against the will of the people and is doomed to fail."

The spokesperson said that since the implementation of the national security law in Hong Kong, Hong Kong's rule of law and social order have returned to the "right track," and people's personal rights and peaceful life have been guaranteed, adding that this was a hard-earned situation cherished by all sectors of the Hong Kong society.

The HKSAR government and the Hong Kong police taking actions in accordance with laws against acts and persons suspected of violating the national security law in Hong Kong was a just move to safeguard national security and the constitutional order of the HKSAR, the spokesperson stated, adding that no place in the world would turn a blind eye to acts that endanger national security.

The spokesperson stressed that "Hong Kong is China's Hong Kong," and that the Chinese people will not be scared by intimidation and threats. The European Parliament is advised to stop interfering in Hong Kong affairs and China's internal affairs in any way, the spokesperson added.

"Our determination to safeguard China's sovereignty, security, and development interests is unshakable, any sinister intention of external forces of undermining Hong Kong's prosperity and stability and hindering China's peaceful development is doomed to fail," the spokesperson added.