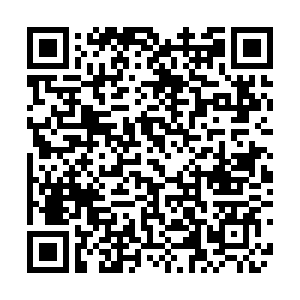 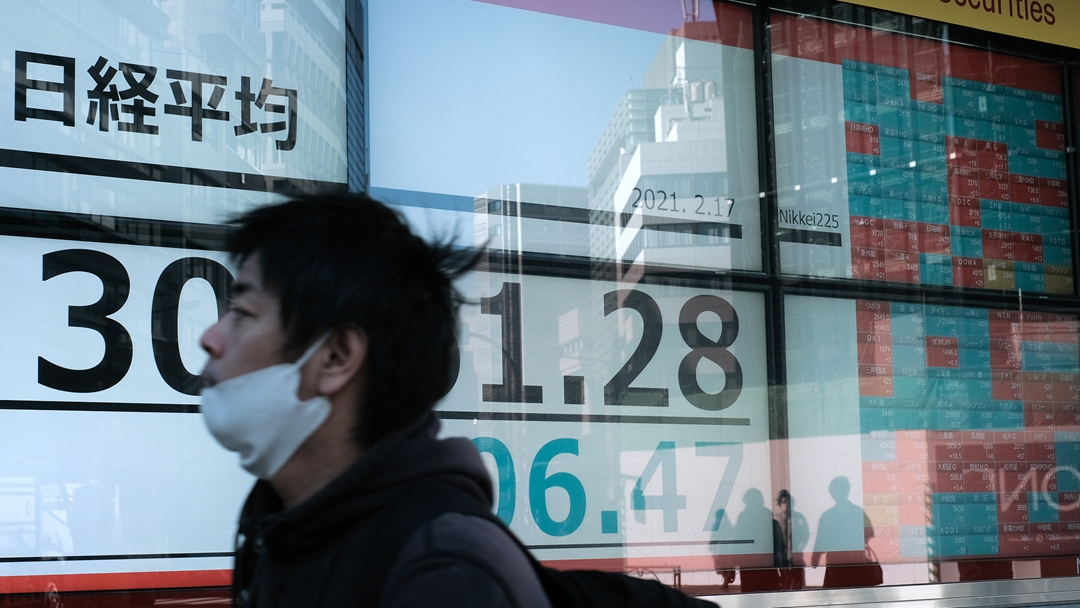 Asian markets got off to a strong start Monday morning, recovering from last week's volatility, with traders buoyed by a record performance on Wall Street though fears about the fast-spreading Delta variant continue to weigh on sentiment.

A decision by China's central bank to loosen monetary policy slightly for lenders also provided support, while eyes will be on a string of big events this week, including U.S. inflation data, interest rate decisions in several countries and Chinese second-quarter growth figures.

Federal Reserve boss Jerome Powell will also be delivering a policy report to U.S. lawmakers, which will be closely watched for an idea about its plans in light of the economy's strong recovery and spiking virus cases.

Meanwhile, the corporate earnings season will be kicked off in earnest by big U.S. banks including Bank of America, Goldman Sachs and JPMorgan.

All three main U.S. indexes ended Friday at new peaks thanks to optimism that the global rebound will press on into next year despite worries that vaccines are not being rolled out quick enough in parts of the world as the Delta variant spreads.

Britain, the U.S. and Europe are all seeing jumps in new cases, though deaths remain low and hospitalizations remain manageable for now.

Asia took up the baton in early trade. Tokyo jumped more than 2 percent, while Shanghai and Taipei each added around 1 percent. Hong Kong, Sydney, Seoul, Singapore, Manila, Jakarta and Wellington were also all in positive territory.

However, analysts were worried that investors may be getting a little over-reliant on the ultra-loose monetary policies of central banks.

"Unfortunately, it has to be recognized that going forward, the longer that rates remain where they are, the more that we look towards tapering, the more severe and acute could be the reaction," Simon Ballard, of First Abu Dhabi Bank, told Bloomberg TV.

There was some cheer from news that the People's Bank of China had cut the amount of cash banks must keep in reserve, which it said would loosen about $154 billion into the world's second largest economy.