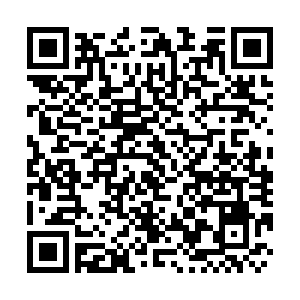 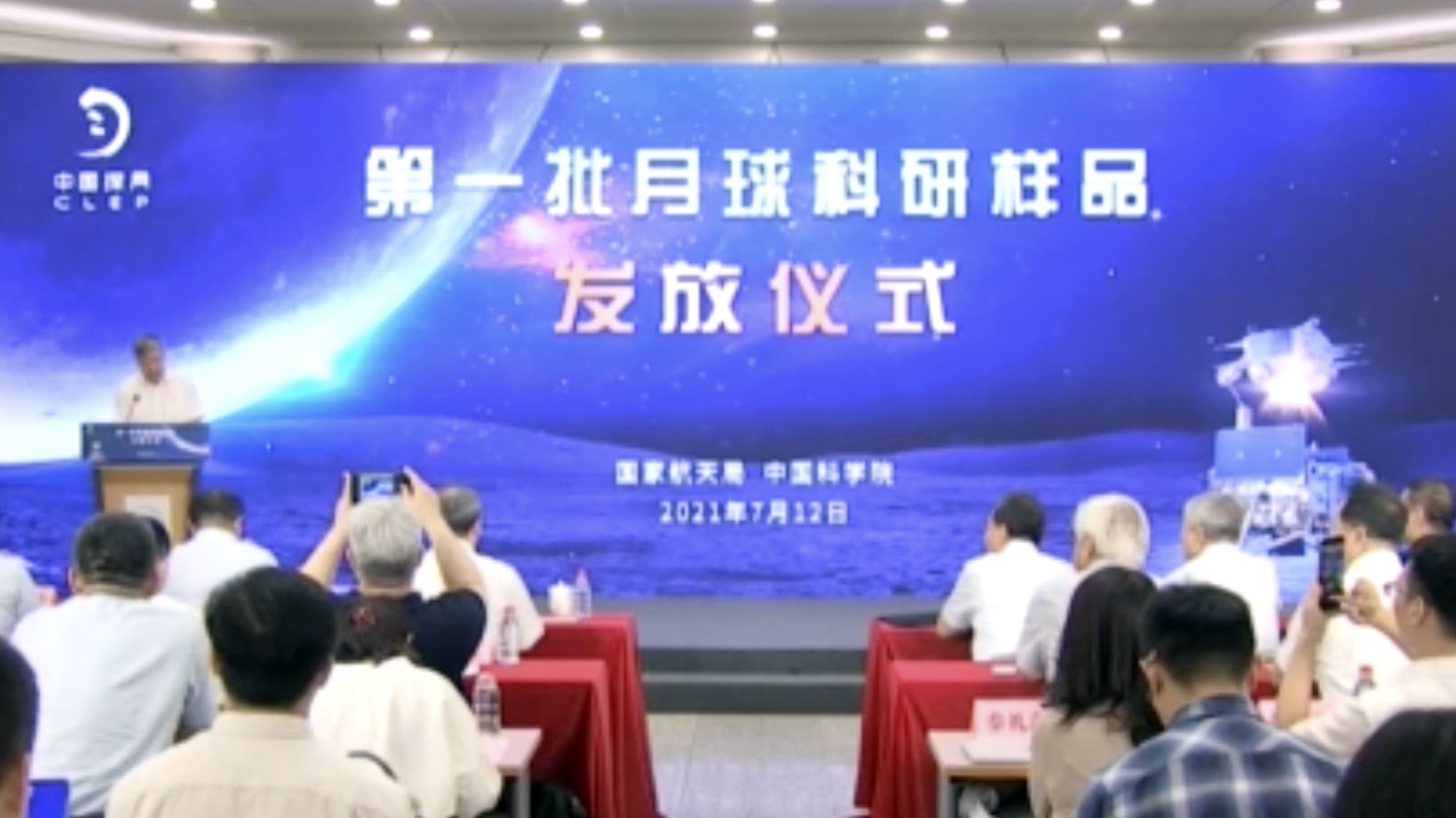 A ceremony handing out the first batch of the samples to research institutions was held in Beijing.

At the ceremony, the Lunar Exploration and Space Program Center of China National Space Administration (CNSA) distributed a total of 17.4764 grams of the lunar samples to scientists from 13 domestic institutions for 31 scientific projects.

The Chang'e-5 probe, comprising an orbiter, a lander, an ascender and a returner, was launched on November 24, 2020. The return capsule landed in north China's Inner Mongolia Autonomous Region on December 17, carrying about 1,731 grams of lunar samples, which are the first fresh lunar samples obtained by humanity since 1976.

On April 13, information about the first batch of 44 lunar samples, with a total weight of 56.8812 grams, was released online, and a scientific research application process for institutions was opened.

Pei Zhaoyu, vice director of the center and director of China's Lunar Sample Management Office, said as of May 31, the center had received 85 applications from 37 applicants working with 23 research institutions, including China's Ministry of Education, Ministry of Industry and Information Technology, Ministry of Natural Resources, and the Chinese Academy of Sciences (CAS).

An expert committee was set up to review and evaluate the applications.

Zhu Rixiang, an academician at the CAS, served as the director of the expert committee. He told CGTN that the selection had been rigorous.

"We held up a high bar when evaluating the applications. Each application must be approved by at least two thirds of the members of the expert committee. Such attention from the scientists is natural: the samples could lead to more understanding of the deep space," he said.

Zhu said he expects encouraging results from the ensuing studies. "With the applicants so motivated and their established research conditions, we may get new findings within a year," he said.

Many of the scientists attending Monday's event said their work would focus on finding out more about the evolution and history of the moon.

"The Chang'e-5 samples are special in that they come from the moon's youngest region. And if the basaltic speck we applied for indeed contains the right clues, we could be able to tell the age of that region," Liu Dunyi, a researcher with the Institute of Geology of CAS, told CGTN.

Liu said his team had also studied the samples brought back by U.S.'s Apollo missions, which were obtained from a much older area of the moon. By combining the results of both studies, scientists will have a fuller picture of the moon's evolution, he said.

Du Wei, a researcher with the Institute of Geochemistry of CAS, said her team would focus on the shock metamorphism shown by the samples.

"The sample is so precious. It is tiny but it could hold rich information. We hope to map out where the soil came from and what stories it could tell," she said.

While all of the first batch of research applications were from domestic scientists, officials from the CNSA said that China is willing to promote international cooperation and invite foreign scientists for joint research on the lunar samples.

"We are working to lay out a set of regulations for international cooperation on the use of the lunar samples," said Pei.

Read more: All you need to know about the lunar sample taken back by Chang'e-5