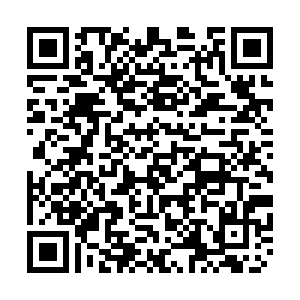 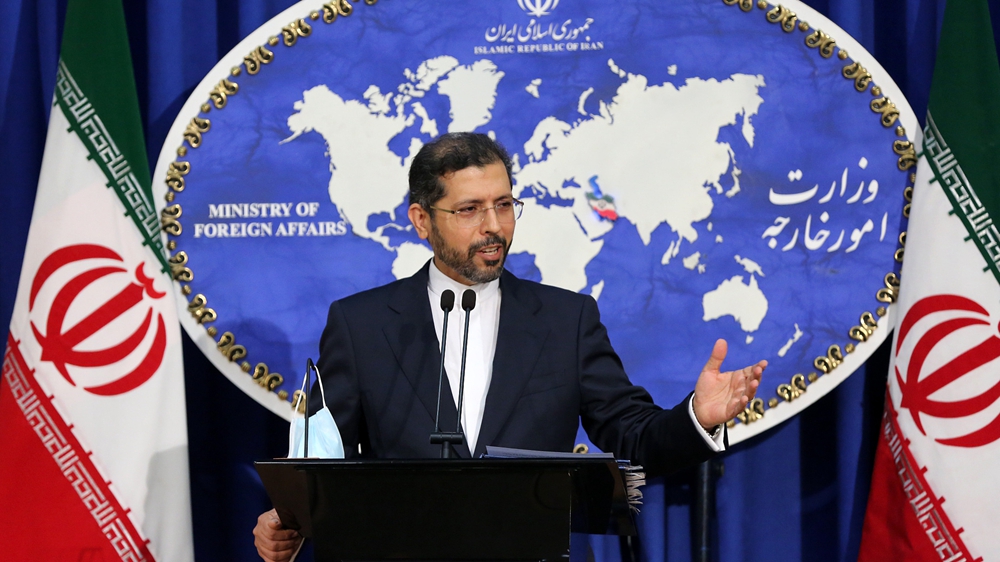 Iran said on Monday that talks in Vienna on the revival of the 2015 nuclear deal are "close to the conclusion," while the United States said it will not impose a deadline on the negotiations.

"Given the progress that has been made (in the recent negotiations), we can say that we are close to the conclusion of the Vienna talks," Iranian foreign ministry spokesman Saeed Khatibzadeh said during his weekly press conference.

Since fresh negotiations were initiated in April, a long road had been taken to tackle the issues, Khatibzadeh said, adding that the remaining path will not be smooth.

"We hope that other parties could make their own decisions which will result in an agreement to benefit everyone," he pointed out.

Khatibzadeh said that what Iranian officials unanimously agreed on is that Washington should remove sanctions effectively, and then Iran will resume its obligations "as soon as full implementation of the deal is verified."

Chinese envoy urges U.S. to return to Iran deal with no preconditions

UN chief urges U.S. to remove sanctions on Iran as agreed in 2015 In May 2018, the U.S. administration under then President Donald Trump withdrew from the Iran nuclear deal, officially the Joint Comprehensive Plan of Action (JCPOA) and unilaterally reimposed sanctions on Iran. In response, Iran gradually stopped implementing parts of its commitments to the agreement from May 2019.

The JCPOA Joint Commission, attended by the U.S. delegation indirectly, began to meet offline on April 6 in Vienna to continue previous discussions over a possible return of the U.S. to the JCPOA and how to ensure its full and effective implementation.

After six rounds of talks, the parties recently said serious differences remain between Iran and the U.S. for restoration of the deal.

U.S. State Department spokesman Ned Price said on Monday that Washington will not impose a deadline on the seventh round of talks, and only Tehran can determine when the negotiations will resume.

"We're not imposing a deadline on these talks, but ... we are conscious that as time proceeds Iran's nuclear advances will have a bearing on our view of ultimately returning to the JCPOA," Price said.

Iran held a presidential election on June 18, with Ebrahim Raisi winning the race. Raisi will take office in August, replacing incumbent President Hassan Rouhani. The spokesman of Iran's foreign ministry said last week that the country's position on the JCPOA and the removal of sanctions will not change with the shift of government.

"The government of Raisi will also be committed to it (potential agreement) ... because adherence to the commitments and promises is always a principle for the Islamic republic," Khatibzadeh said.