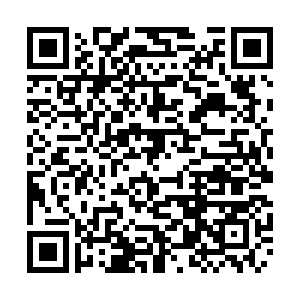 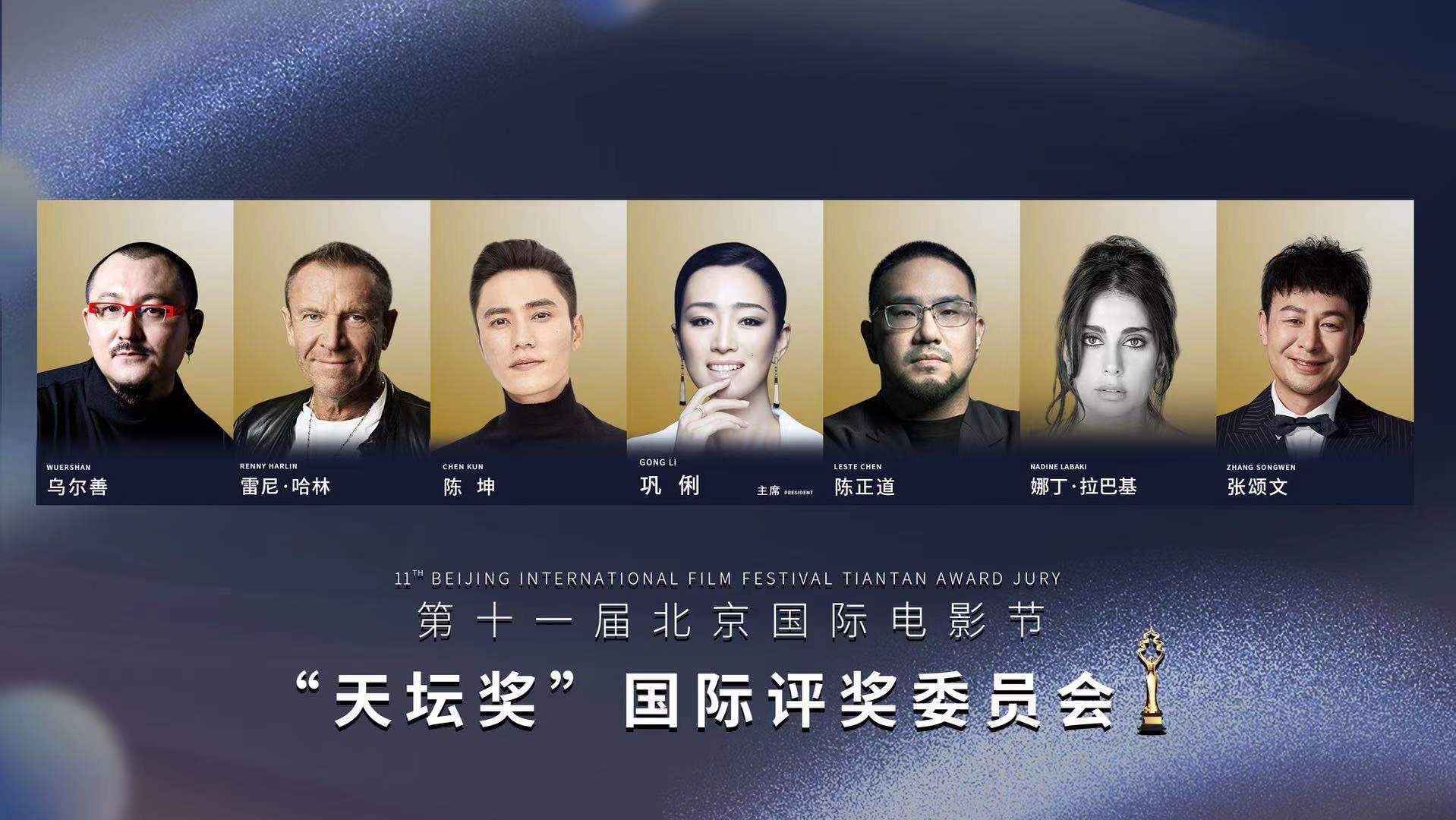 The organizing committee of the 11th Beijing International Film Festival (BJIFF) announced the 15 films selected for the festival awards, including 12 foreign films and three Chinese ones, at a press conference in Beijing on Thursday.

2021 is an important year for the Communist Party of China (CPC). The 11th BJIFF will take the celebration of the centenary of the founding of the CPC as the main theme and create a film festival combining online and offline activities.

The Tiantan Award, the official competition for feature films of the BJIFF, features a wide range of films, from the latest works by some of the world's biggest directors to surprises from new and emerging directors, as well as several premieres.

The organizing committee has selected the best films released after January 1, 2020, from all over the world, with 12 foreign films and three domestic films shortlisted. These shortlisted films constitute a wonderful and eclectic audio-visual feast and build a bridge of communication for the cooperation and exchange between China and the world film industry.

The official selections of the Tiantan Award. /BJIFF

The official selections of the Tiantan Award. /BJIFF

The 11th BJIFF previously announced Chinese actress Gong Li as the president of the jury team for this year's Tiantan Award. As soon as the news was released, it triggered heated discussions at home and abroad. At the press conference, the other six members of the international jury of the award were also announced: actor Chen Kun, director Leste Chen, Finnish director Renny Harlin, Lebanese director and actress Nadine Labaki, director Wuershan, and actor Zhang Songwen.

In addition to the star-studded filmmakers, the festival is packed with many activities. Among the main activities of the BJIFF, the film screening unit is undoubtedly the most anticipated by movie fans. This year's film screening activity will not only resume the previous scale of cinema screening but also set up cinemas outside Beijing for the first time in Tianjin and Zhangjiakou.

More than 250 outstanding Chinese and foreign films will be screened in 32 cooperative cinemas. In addition to the feature film screenings of the centenary of the founding of the CPC, there will also be exhibitions of classic Peking Opera films and animation and other innovative activities. 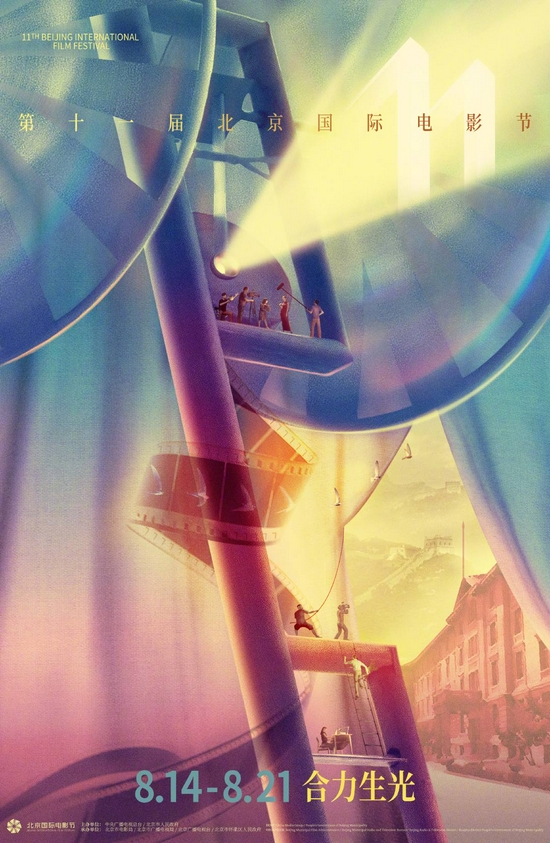 The poster of the 11th Beijing International Film Festival. /BJIFF

The poster of the 11th Beijing International Film Festival. /BJIFF

Many international filmmakers were temporarily unable to join the meeting due to the COVID-19 pandemic. However, in order to better serve filmmakers from all over the world, for the first time, this year's BJIFF has set up a "Guest of Honor" segment. This year is ASEAN.

In addition, national film weeks of Greece and Russia will be held to invite films and filmmakers from various countries to participate in the BJIFF online or offline, further expanding the range of the festival.

Founded in 2011, the BJIFF aims to build a cultural exchange platform for the global film industry toward the goal of "international level, Chinese characteristics and Beijing style."

The 11th Beijing International Film Festival will be held from August 14 to 21.