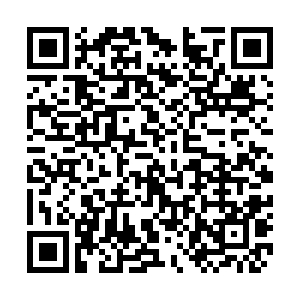 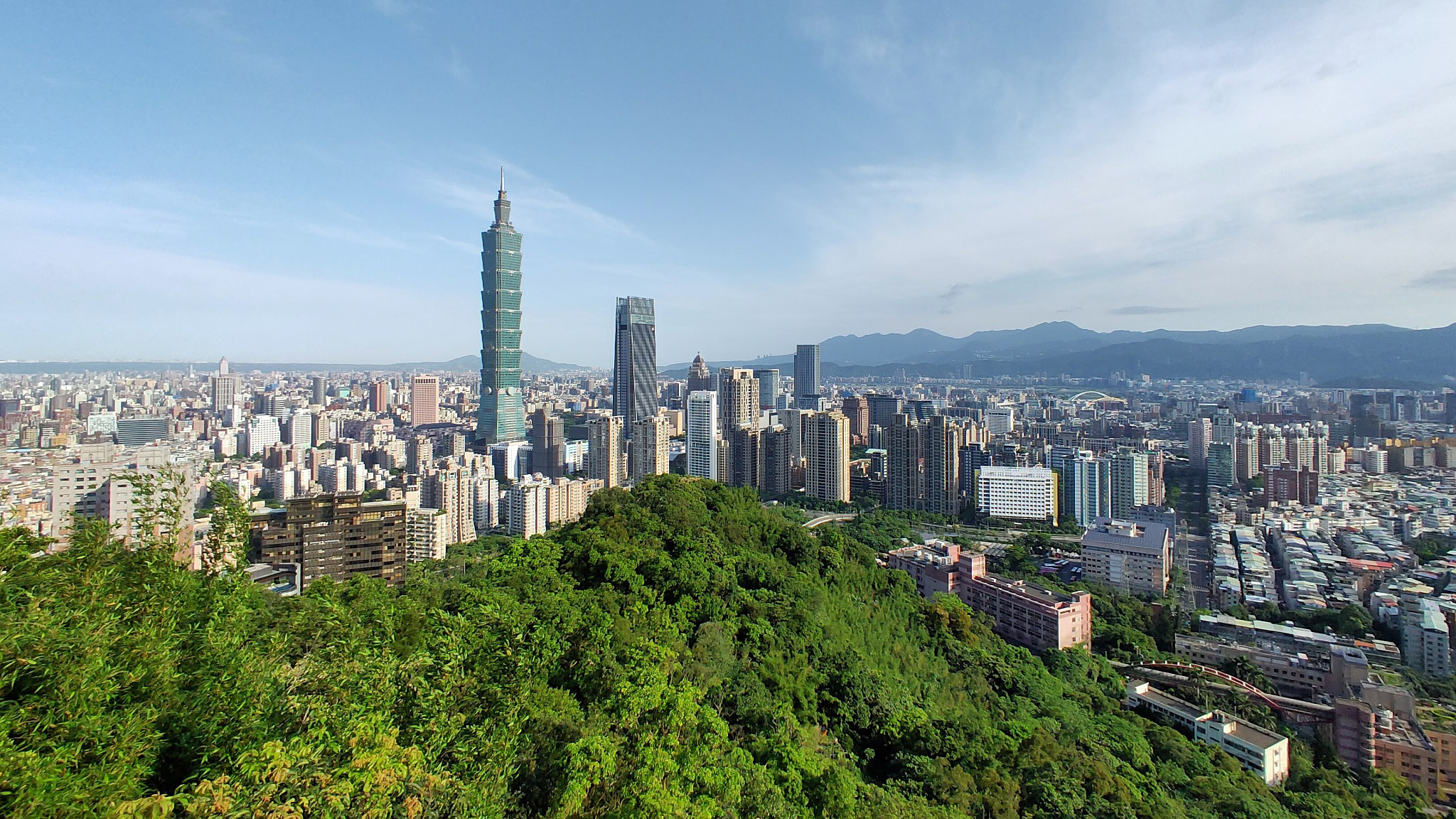 China urges the U.S. not to play with fire and immediately stop its risky and provocative actions, not to send wrong signals to the "Taiwan independence" separatist forces and avoid exacerbating tensions in the Taiwan Straits, Chinese Defense Ministry spokesperson Wu Qian said on Thursday.

Wu made the remarks in response to reports of a U.S. military transport plane landing in China's Taiwan.

Taiwan is an inseparable part of China, and any foreign military aircraft landing on China's territory must obtain the permission of the government of the People's Republic of China, Wu said, adding that any trespass of foreign ships or planes into China's airspace will have serious consequences.

"We warned the Democratic Progressive Party (DPP) authorities not to miscalculate the situation, invite the wolf into the house or make desperate moves," he said. "Collusion with external forces to seek 'independence' or provoke (the mainland) will only lead Taiwan into danger."

China must and will be reunified and no one should underestimate the Chinese people's strong resolve, firm determination and great capabilities to defend our national sovereignty and territorial integrity, said Wu.

The Chinese People's Liberation Army (PLA) remains on a high alert, he added, and will take whatever measures are needed to resolutely crush any "Taiwan independence" attempts.

Zhu Fenglian, spokeswoman for the Taiwan Affairs Office of the State Council, also said on Thursday that China firmly opposes military collusion of any form between the Taiwan region and the United States, and will resolutely safeguard its sovereignty and security.

"On the question of Taiwan, we urge the U.S. side to abide by the three joint communiques between China and the United States and stop any provocation," she said.

The DPP authorities' collusion with external forces is leading the people in Taiwan to disaster, and the DPP's attempts will surely fail, added Zhu.